The United States and Mexico booked their final dance partners today as the CONCACAF Women’s Under-20 Championship enters its business end on Friday at the Ato Boldon Stadium in Couva.

USA, who won the last four successive CONCACAF Under-20 tournaments and five of the Confederation’s seven competitions at this level, will face Haiti from 4pm while Mexico are scheduled to meet Canada from 7pm at the same venue.

Canada, who have two all-time CONCACAF titles, are the only other nation to win this competition although their last triumph came ten years ago at the 2008 edition in Mexico.

Judging from what has already occurred, it is likely to be a gripping finale.

There are three spots available for the France 2018 Women’s Under-20 World Cup. So the two semifinal winners qualify automatically while the winner of the third place play-off also advances.

This evening, the top two Group B teams opted to pace themselves with their eyes firmly on the prize.

Both coaches ensured that their previously uncapped players in the competition played from the start—remarkably then, all 20 players for the United States and Mexico have started at least one game at Couva.

If anything symbolises the gap between CONCACAF’s giants and the challengers, it would be their ability to treat the group matches as warm-ups rather than blood-and-thunder stuff.

Haiti did attempt to follow suit in their final group match yesterday as they had already booked a semifinal berth for the first time. But it didn’t work too well; they were thrashed 4-0 by Canada.

Haiti coach Marc Collat would be relieved to have the gifted duo of striker Nérilia Mondésir and midfielder Melchie Dumornay working in tandem on the pitch again on Friday. It is hard to imagine that either player would look out of place on a football field—no matter the calibre of the opposition. But whether their combined individual ability can make a meaningful difference is another matter entirely.

Facing the USA Under-20 Women does not feel like a proposition of 11 versus 11. It is more like trying to hold off an army of 323 million-strong.

Coach Jitka Klimkova’s team pushes opponents to the brink of their comfort zone. You might hold out for the opening 10 minutes. Or 20. But by the 30th minute, you find yourself doing a head count, just to be sure the Americans didn’t sneak some extra players on the field.

It was precisely on the half-hour mark that USA took the lead this evening, as pacy attacker Abigail Kim—in her first start of the tournament—slipped behind the Mexican defence to latch on to a through pass before beating opposing captain and custodian Emily Alvarado with a composed finish.

Sanchez, who is in her second CONCACAF Under-20 campaign and has already competed at two FIFA tournaments, has 23 caps at this level, including games against Brazil, Germany, England and France. That is not even enough to make her the most capped player on her team, which honour goes to Savannah DeMelo with 26 outings.

In contrast, Trinidad and Tobago do not have a single player with even 10 caps while three members–or a quarter–of the host team had never played a competitive Under-20 game before last week.

Mexico did halve the deficit in the second half through substitute Katty Martinez but both coaches appeared happy enough to hold something back for when the real action starts.

Klimkova has not even used one of her best players yet. Central defender Tierna Davidson played for 90 minutes for USA’s senior team on Sunday in a friendly against Denmark, which they won 4-1. Davidson did not come off the bench today but there is a high probability that she will be on the pitch on Friday, as the defending champions bid to master Mondésir.

In the closing match, Jamaica and Nicaragua both went full strength in an effort to leave Trinidad with three points. But they were forced to share the spoils.

Twice, the “Reggae Girlz” took the lead through the lively Olufolasade Adamolekun and substitute Jazmin Grant, only for Nicaragua to hit back each time via a Jaclyn Gilday penalty and a low Yessenia Flores strike.

Incidentally, their draw meant that Trinidad and Tobago were the only one of the eight competing teams not to secure at least a point in the CONCACAF tournament.

From Friday evening, there will be a lot more at stake in Couva.

[All Matches played at Ato Boldon Stadium in Couva] 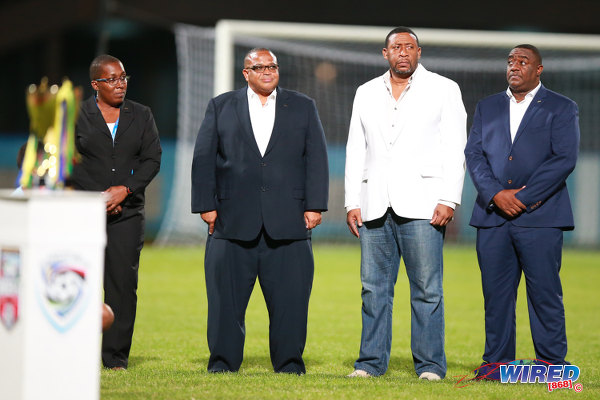 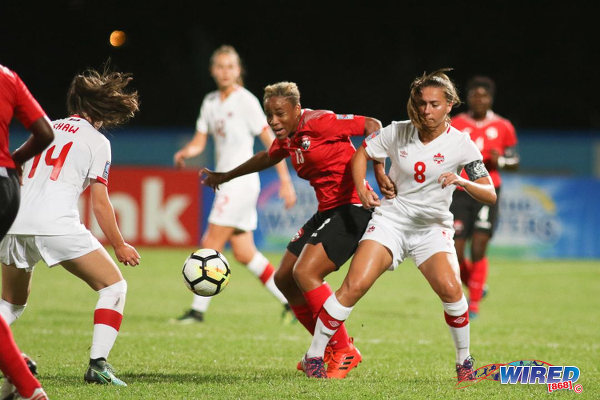 “For me, it is always about finding a way for our people to work together and not be so divisive. Read more

“It wasn’t about qualifying, it was about stability!” Shabazz shares vision for T&T’s women’s football 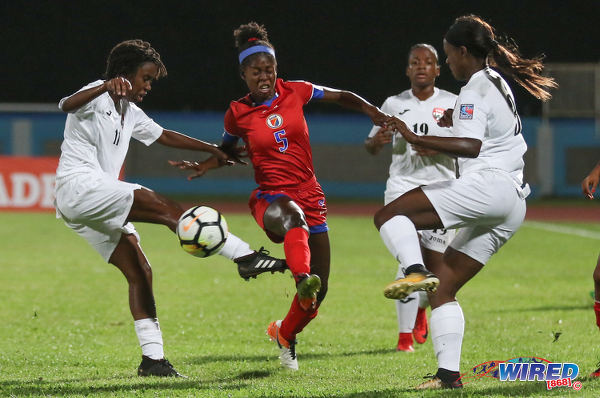 “For me it wasn’t about qualifying [when I accepted the job as women’s coach], it was about stability,” said Trinidad Read more 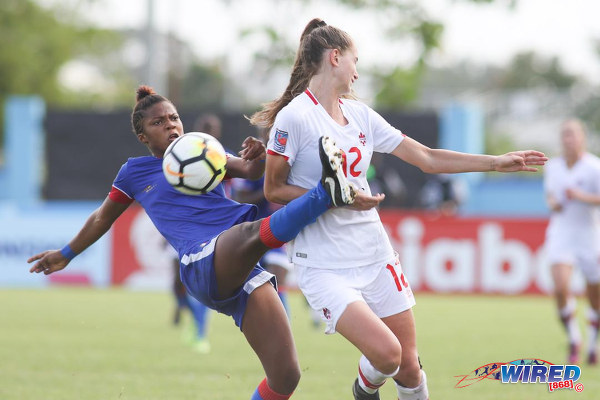 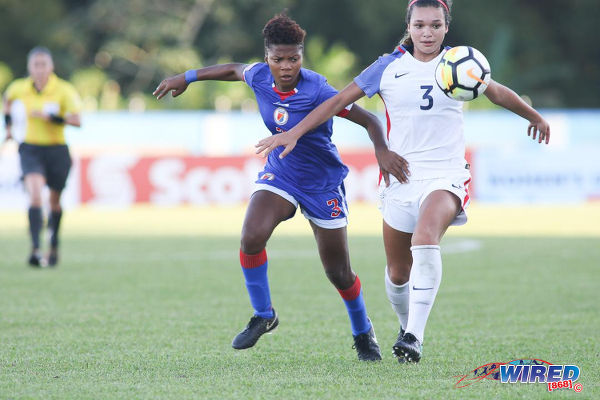 “The girls played their heart out!” Shabazz praises U-20’s effort as they bow out after third loss 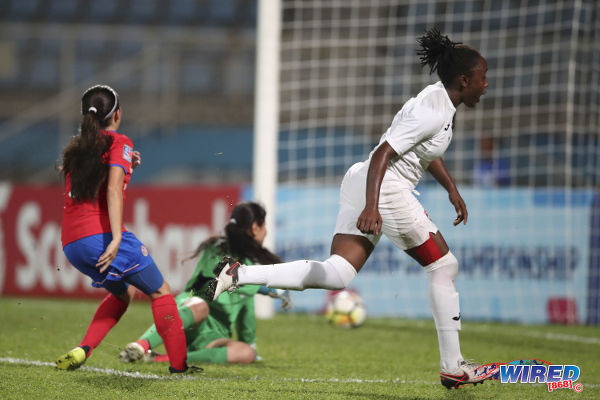 For the third time in six days, Trinidad and Tobago’s Junior Women Soca Warriors scored first in a first round Read more

Lasana Liburd is the managing director and chief editor at Wired868.com and a journalist with over 20 years experience at several Trinidad and Tobago and international publications including Play the Game, World Soccer, UK Guardian and the Trinidad Express.
@lasanaliburd
Previous CARICOM is two-faced on Haiti; Baldeosingh slams Beckles’ flawed logic in “s**hole” response
Next No Holders Barred: Commandment to unwed girls: Thou shalt not open thy legs! 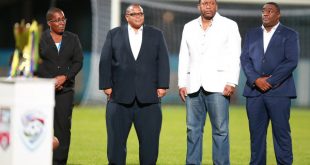