Jack invites citizens to his level; auditors not welcome

Acting Prime Minister Jack Warner dismissed criticism of his appointment by the T&T Transparency Institute and Fixin’ T&T and declared that he was only interested in persons who voted for him.

Wired868 wonders if, following that line of logic, citizens can also ignore politicians they did not personally vote into office. And, if so, why is everyone harassing Imam Yasin Abu Bakr for taking that thought to a natural conclusion by arranging his own parliamentary reshuffle?

Warner declared that he won’t stoop to debate his critics but believes his role is to bring people up to his level. 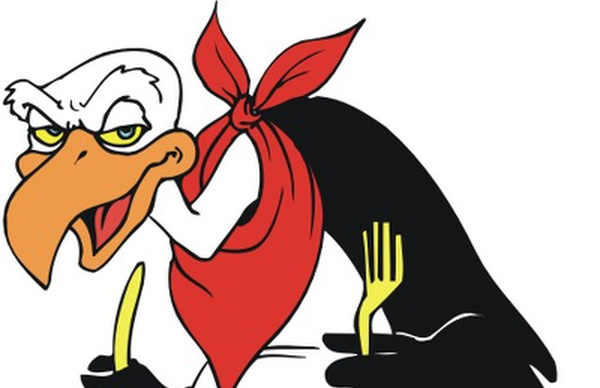 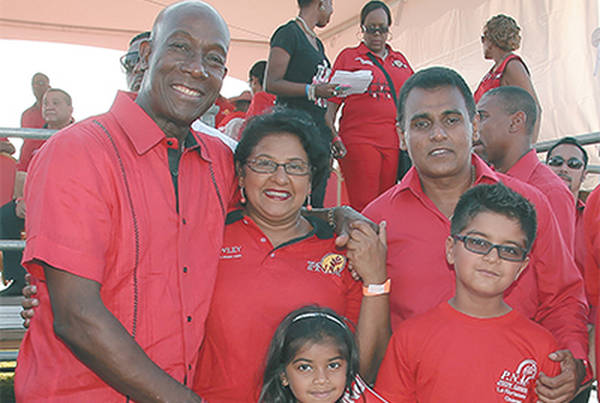 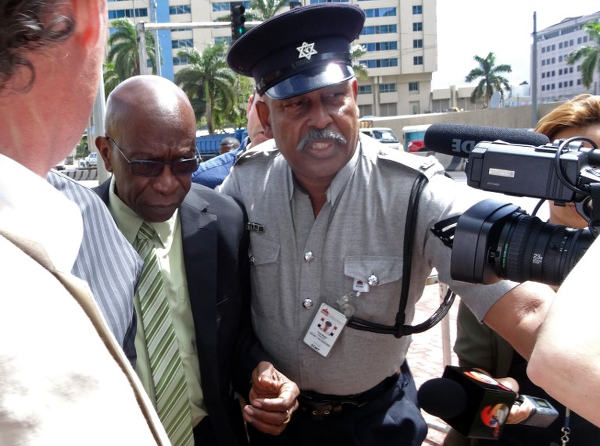 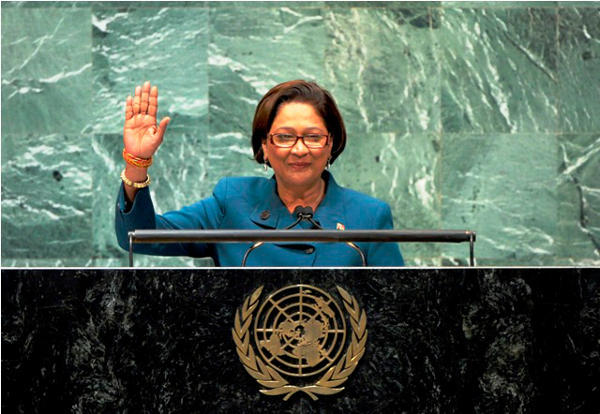 On Friday afternoon, John “Amigo” Matthews, 54, was walking along the Eastern Main Road in Barataria when a sign for Read more 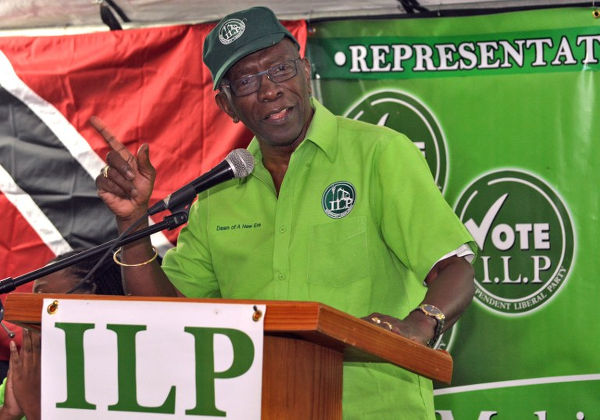 T&T has a new PM! Rowley takes over town; Kamla shuts down 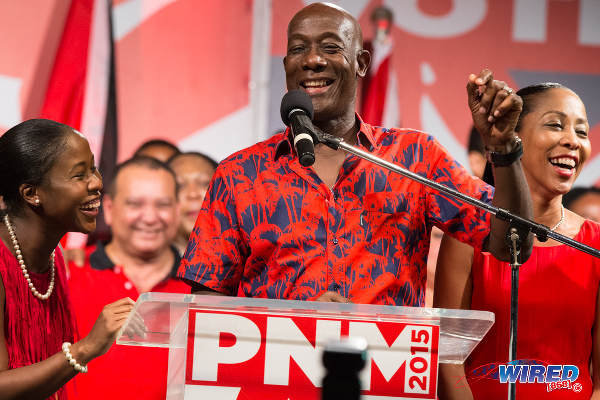 Mr. Live Wire is an avid news reader who translates media reports for persons who can handle the truth. And satire. Unlike Jack Nicholson, he rarely yells.
Previous Transparency Institute knocks Warner appointment
Next Senator requests paternity leave; deadbeat dads well ahead of him