The following is a press release from Fixin’ T&T, which calls for the immediate removal of Housing Minister Marlene McDonald pending an investigation into her conduct:

FIXIN’ T&T insists that Prime Minister Dr Keith Rowley immediately remove Ms Marlene McDonald as a Government Minister pending the outcome of investigations into the allegations levelled against her.

This, in light of the admission made yesterday (Monday 11, 2015) by the Housing Minister about enquiries she made in 2008 as to the status of an application made to the HDC by someone with whom she had a personal relationship.

It is the only appropriate action that can be taken if the PM is true to his campaign promises of restoring decency along with good, honest, transparent and accountable governance to Trinidad and Tobago.

For any Government Minister to suggest that direct enquiries into a matter such as this would not wield influence, is naive at best and perhaps dishonest at worst; even if it is not within his/her own ministry.

FIXIN’ T&T expects this probe to be fair, efficient and expeditious. 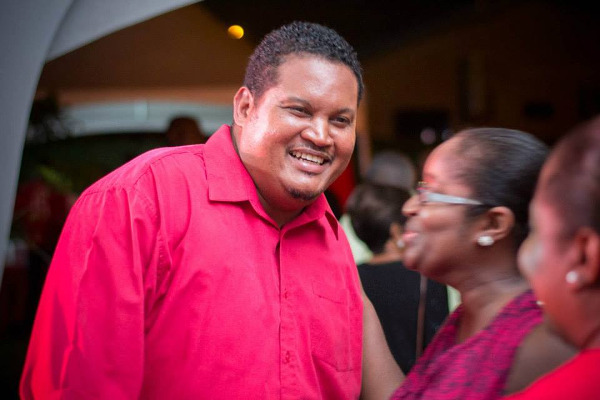 Noble: The Women of Laventille are made scapegoats for society’s ills 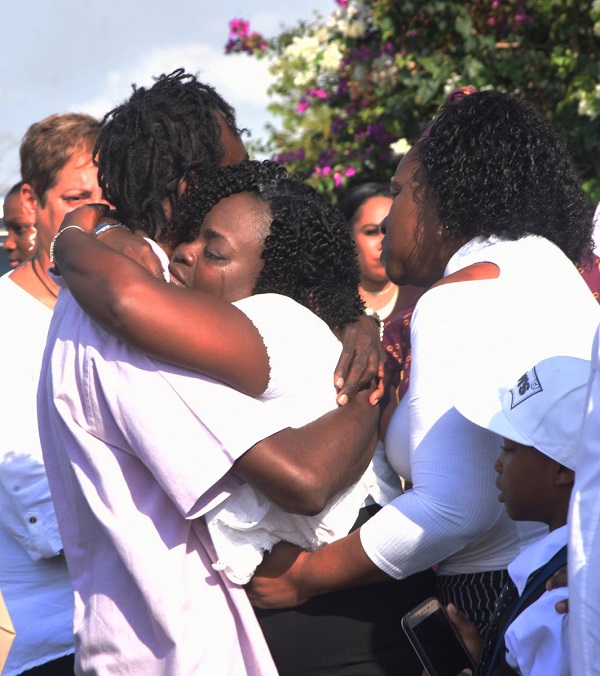 The ‘Marlene Affair’ raises important issues about the fate of our women. Progress, as measured by the number of women Read more 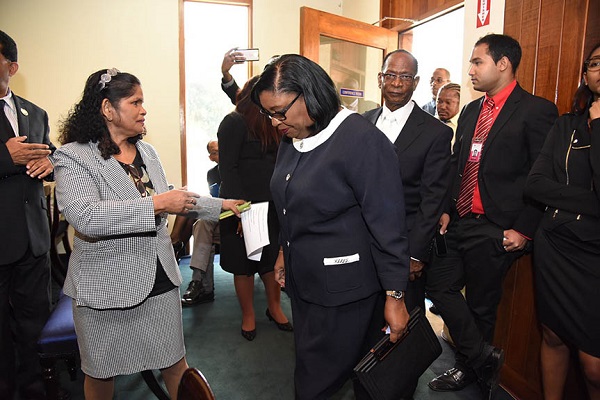 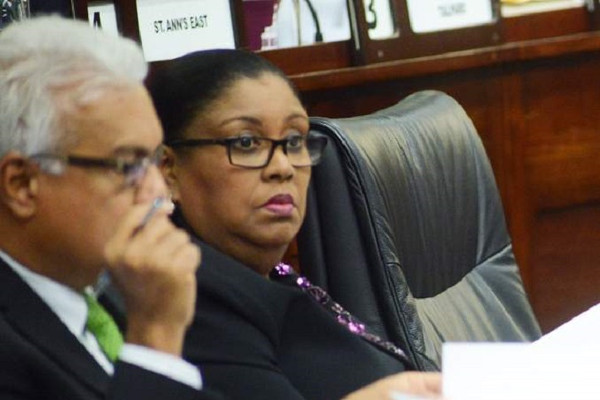 Marlene muddle in their words: Does buck stop with Rowley? Or Integrity Commission? 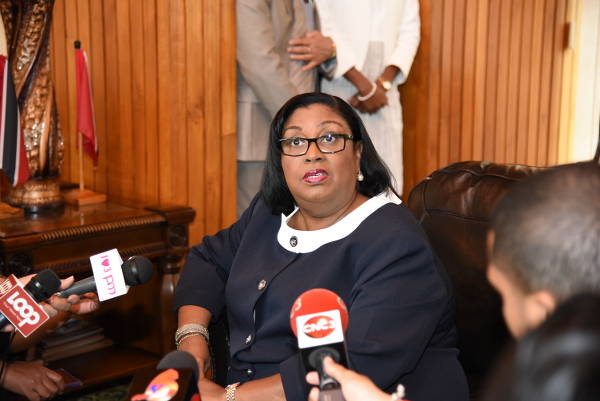 On 23 December 2013, the Integrity Commission, then chaired by Ken Gordon, cleared POS South MP Marlene McDonald of ‘any Read more 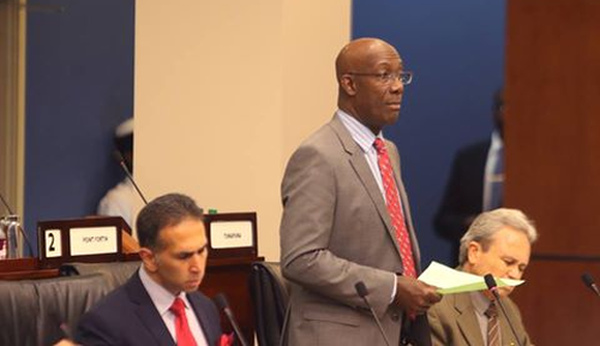 Fixin T&T's mission is the realization of good governance to achieve healthy, holistic, and fulfilling lifestyles for all citizens through the study, promotion, and furtherance of strong democratic institutions; sound infrastructure; integrity in public and corporate affairs; and a culture of respect by all for the laws and regulations of the country to create a safe, secure, efficient and productive Trinidad & Tobago.
Previous Kimika, Kenwyne, Hyland and Hart on CONCACAF 2015 award shortlist
Next Najjar: Warriors’ Haiti loss was an issue of disruption and entitlement 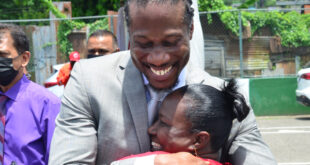