Hinds bends the truth; WI players could lose US$52,000 each per series

West Indies cricketers representing the region in all three formats of the game stand to lose over US$52,000 (TT$330,000) in compensation for the ongoing India series, which represents a startling 64 percent drop in earnings.

Even more eye-raising is the fact that this loss in earnings was agreed to by the cricketers’ union, the West Indies Players Association (WIPA), which is headed by former West Indies and Jamaica batsman Wavell Hinds.

In WIPA Annual General Meeting 2014 Minutes in Trinidad on Saturday 1 February 2014, which was leaked to Wired868, WIPA director Michael Hall urged the players to be “agents of change” by giving up daily sponsorship fees.

However, the players’ union did not reveal what their new earnings would be and failed to meet a directive from West Indies’ One Day International (ODI) captain, Dwayne Bravo, that any financial shortfall from the loss of their sponsorship money should be compensated via other revenue streams.

In a letter from the West Indies team, which was signed by Bravo, the players complained about a 75 percent loss in revenue. This only slightly overstated their deficit.

A player representing the West Indies in all formats of the game, according to WIPA documents, would have earned US$83,000 (TT$526,000) from match fees and sponsorship money for the current India series, which comprises of five ODIs, three Tests and one T20 match.

West Indies Cricket Board (WICB) president Whycliffe “Dave” Cameron and Hinds have said this recouped money will go towards the professionalization through the payment of staff and monthly contracts to 60 players in six territories.

The complete figures suggest that Hinds was being economical with the truth when he revealed the increase in the players’ match fees without showing the loss in sponsorship revenues.

Already cricket sources suggest that the financial loss could make Test cricket unviable to players who earn millions in the Indian Premier League (IPL) and might think it irresponsible to risk their health for such a significantly smaller sum.

During WIPA’s last AGM, veteran cricketer Shivnarine Chanderpaul noted that West Indies was already on the low end of the scale in Test salaries. His assertion, according to the minutes, went unchallenged by WIPA directors.

Hinds claimed the minutes showed that the players give up their sponsorship fees by a “majority vote of the members present on the floor.”

However, Wired868 can confirm that the AGM’s minutes show that no resolution was taken.

Last week, Hinds was contradictory in his defence of the new Collective Bargaining Agreement (CBA)/Memorandum of Understanding (MOU).

In his letter to the players, which was published on Wired868, Hinds claimed that Bravo expressed “100% support for this initiative.” However, in the next paragraph, he conceded that this support was conditional: “The minutes also reflect the only qualification to your support, which was to ask that the current WIPA executive make every effort to ensure that the shortfall in revenue accruing from the reallocation, be made up in other areas of player remuneration.”

And Hinds went on to concede that WIPA did not meet Bravo’s conditions: “While I am willing to concede that best practices may not have been observed by not sharing the document with any but a small group of our members…”

Bravo’s response to WIPA’s suggestion that the players concede their sponsorship fees was recorded in the minutes as:

“Mr. Dwayne Bravo then stated the he support 100% the proposal but certain conditions must be discussed, one of them being no pay drop for the senior team and that the other being salary be raised to compensate the loss of the sponsorship fee.

“He agreed that first class players need the raise and the retainer; he made the point that it was long overdue. He said he hoped the first class (cricketers) understood what WIPA was trying to do and that all players stand together as one. He wanted WIPA to speak to the board on the issue of relocation for the WICB retained players and the pay grade structure being raised.”

The West Indies’ players are arguing that WIPA did not have a mandate to sign the CBA/MOU on their behalf and are asking the WICB to revert to their old agreement until a new one can be negotiated in good faith.

Thus far, the regional cricket board has not responded to the players’ request or suggested it willingness to concede the additional US$683,581 to the players.

Hinds denied an accusation from the West Indies cricketers that conflicts of interest between WIPA directors and the WICB led to their inadequate representation of the players.

US$683,581 (TT$4.3 million) = What the WICB will take from its players for this series; and what the cricketers want to recover.

Editor’s Note: The figure the West Indies players will be paid for this series was modified to reflect five ODIs rather than four as initially stated. 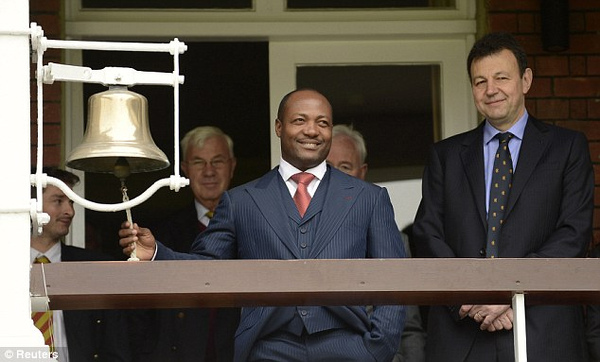 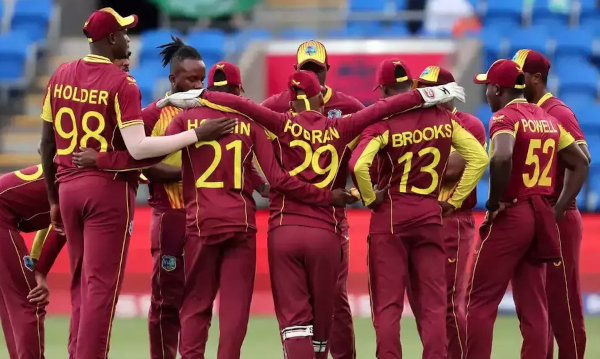 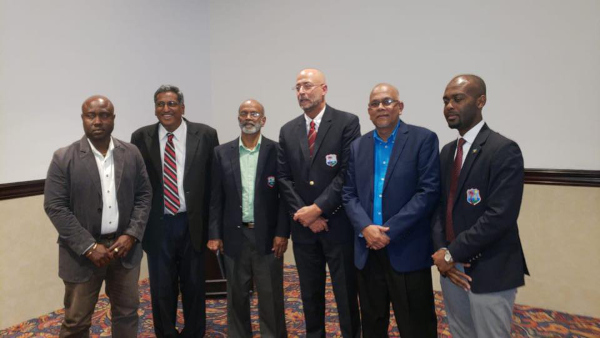 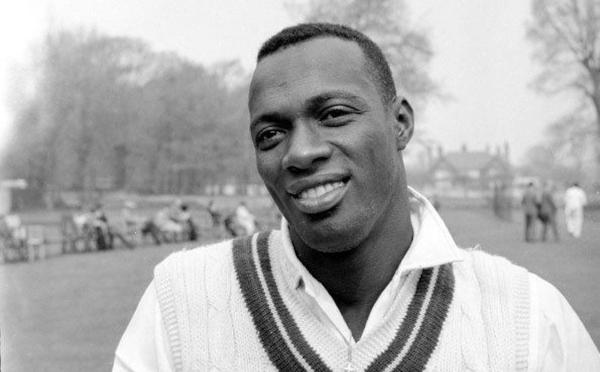 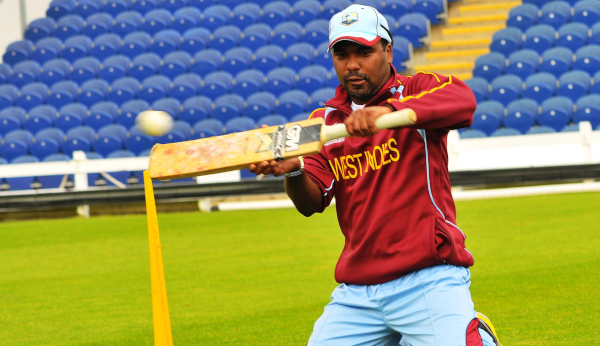 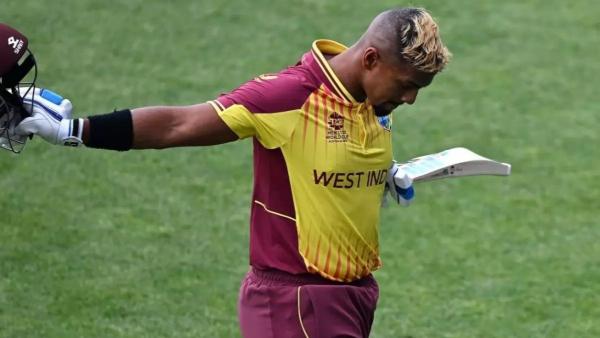 Lasana Liburd is the managing director and chief editor at Wired868.com and a journalist with over 20 years experience at several Trinidad and Tobago and international publications including Play the Game, World Soccer, UK Guardian and the Trinidad Express.
@lasanaliburd
Previous Naps on title brink after Caps win; Tigers postpone fate
Next ‘Almost perfect’ Warriors edge Antigua and target Caribbean title 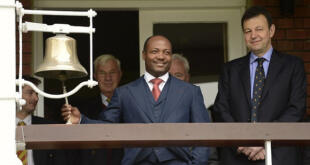