The Wired868.com online newspaper served up a treat for football fans on 9 January 2013 with the inaugural Wired868 Football Festival at the UWI SPEC ground in St Augustine.

An exhibition match between a Wired868 XI and an Earl “Mango” Pierre XI was the highlight of the evening and ended in a 2-2 draw.

Former “Strike Squad” and Boavista striker Leonson Lewis scored twice for Wired868 and produced some dazzling touches to win the Most Valuable Player award of a weekend for two at the Cascadia Hotel in St Ann’s.

The Mango XI did not roll over though and pulled level through a penalty from former Queen’s Park playmaker Ricardo Aleong and an item from former Belmont Secondary stand-out Marvin Joseph.

The Football Festival stated its intention to bring out the country’s stakeholders in the support as well as the icons who contributed to Trinidad and Tobago football’s glory days. They do not come much bigger than former football legend and Strike Squad coach Everald “Gally” Cummings, who remains the only footballer to be named Trinidad and Tobago’s Sportsman of the Year.

The game itself was keenly contested.

But, more importantly, it was played in the spirit of camaraderie.

Wired868 wishes to thank all its forumites who came out to enjoy the evening’s proceedings.

And, of course, the football fans.

Due to the overwhelming response from players, there is likely to be two exhibition matches at the second Football Festival.

Special thank you as well to sponsors like Carib, Cascadia Hotel, Easi-Pharm, Sasha Cosmetics and Fairy Sweet as well as the University of the West Indies for providing a venue.

And, most of all, thanks for the participants who made it a great time.

And for the players who took their own sweet time to leave; don’t worry, there will be a next time.

Editor’s Note: Persons interested in seeing more photos from the Football Festival can check on Facebook for the Wired868 Page. 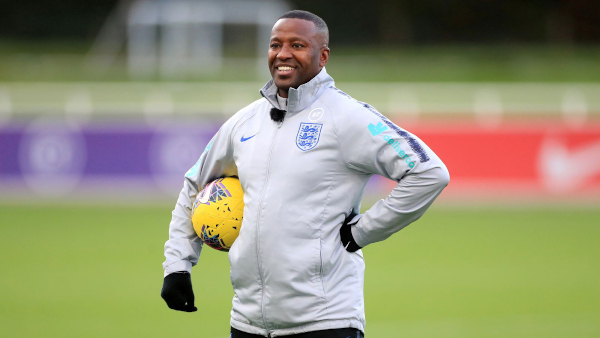 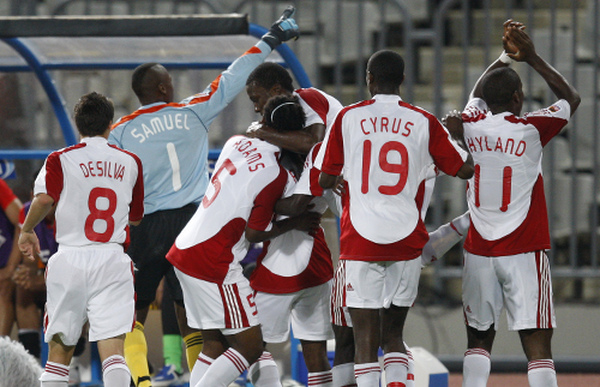 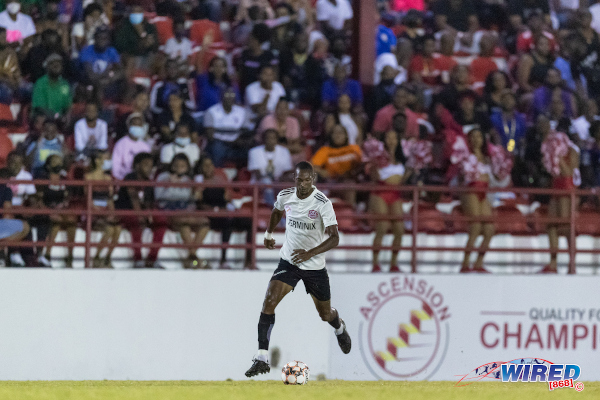 We ‘had a moral and/or social duty to publish’; Wired868 denies Mason’s legal claim over ‘Reds’ Perreira letter 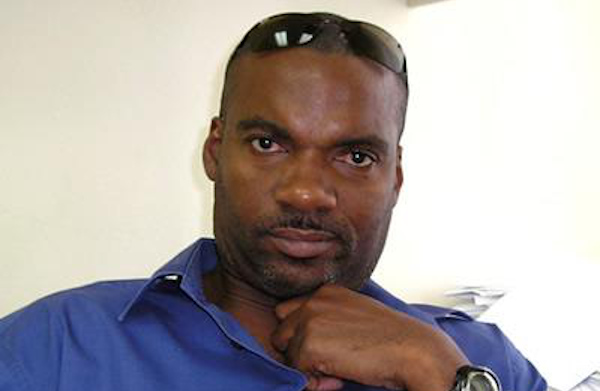 “Attorney for Andrew Mason: ‘[…] These statements [from Joseph ‘Reds’ Perreira] are misleading as they portray the impression to the Read more

Media Monitor: Unamusing musings the morning after Holder’s WI miracle the night before 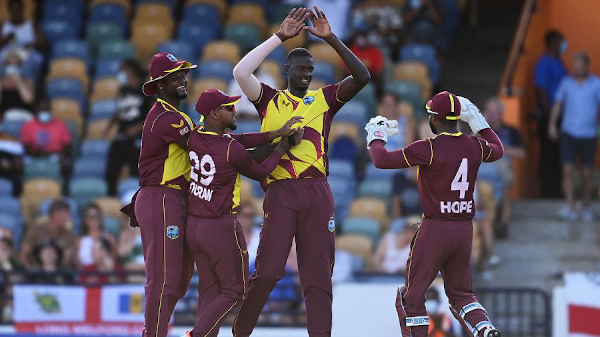 Although they may not admit it, people do not like to be wrong; certainly, nobody likes to be seen to Read more

Media Monitor: Cricket coverage in the time of Covid; is the CWI media officer friend or foe? 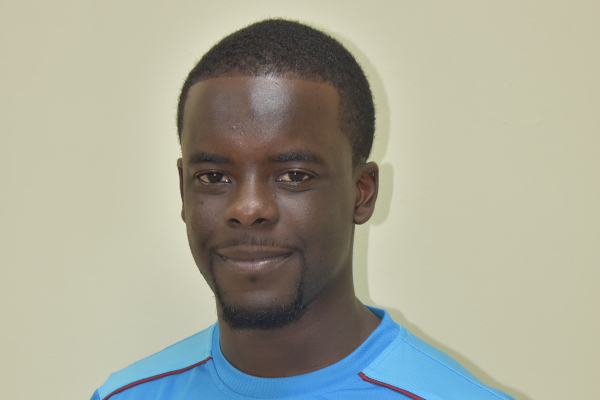 Covid-19 has forced the postponement of the ODI half of the West Indies’ 2021 six-match Pakistan tour, six players and Read more 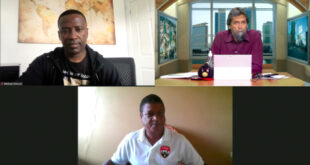 TV6ME: Michael Johnson and Anton Corneal on How to Make a Million Dollar Player Coaching Webinar