Doubles vigilante confesses… to his innocence

Investigating Officer: “So, Mr Shane Gopeesingh-Aleong, can we go over your statement again, please? Now, you said you were working in a soup kitchen all morning helping to feed women who were victims of domestic violence. Is that correct?”

Shane: “Yes, sir. You see these women can’t cook and that’s why their husbands give them licks. So once they run away, they need someone to feed them.”

Officer: “Can you give us the location of this soup kitchen or the names of the people working there?”

Officer: “Okay. So then, you say that when you left the soup kitchen you were passing through Woodbrook and saw the doubles stall. You hadn’t eaten so you decided to stop for some doubles, is that it?”

Shane:  “Yes I’m a bit of a health nut and spend a lot of time in the gym, so  I don’t normally eat doubles as I prefer organic vegetables.  But I guess that morning I felt I deserved a treat.”

Officer: “Right… So what happened when you stopped by the doubles vendor?”

Shane: “Well, I politely joined the queue to buy some doubles and this old guy…”

Aleong: “ Yes, him. Well, he was admiring my new van and he began asking me questions about it. You know, how much was the accessory kit, does it have plenty cup holders, etc. Then he asked whether it ran on diesel or premium because he said it seemed to be emitting some fumes.”

Officer: “So he wasn’t complaining that you had left the engine running and that the diesel fumes were unhygienic around a food vendor?”

Officer: “And the conversation was friendly?”

Aleong: “Yes, we were just chatting…”

Officer: “So, why did you then return to your vehicle, take a cutlass and start hitting Mr Wight? Or is that not what happened?”

Aleong: “It wasn’t like that at all. As we were talking, the old man suddenly got attacked by a swarm of jeps. I noticed that he had spilled some of his doubles on both legs of his trousers and this had obviously attracted the jeps.”

Shane: “Well, he’s very old, eh, like my dad. He probably forgot. Happens to my dad all the time. Only the other day, I found some work orders for some school in Malick that he’d left in the back of my van weeks ago. When you get old, you tend to forget all kind of things.”

Officer: “So, you’re claiming Mr Wight was attacked by jeps?”

Shane: “Yes. In fact, I remember making a joke about it. I said maybe they’re vexed as you didn’t buy Jeps Fried Chicken. Ha ha ha.”

Officer: “Very funny. So, that was why you assaulted Mr Wight with a cutlass?”

Shane: “Assault? Me? Nah, man. When I saw the jeps, I remembered I had a cutlass in my car as I had been clearing bush at a senior citizens’ home that morning. It was just lucky really, as I normally wouldn’t have a cutlass in my truck.”

Officer: “But you said you were working at a soup kitchen that morning.”

Shane: “Um, yes, but I went to the senior citizens’ home first, very early. In fact, so early nobody was awake, so nobody saw me.”

Officer: “Hmmmmm, okay. Then what?”

Shane: “Well, I rushed for my cutlass and swiped at the jeps on the old man’s legs. Once I killed them all—you know the children’s story? Ten or twelve with one blow—I put the cutlass back in my van and went to buy my doubles.”

Officer: “But this is completely different from the statement made by Mr Wight.”

Shane: “As I said, he’s very old and probably got confused. If you watch the video, you’ll see that the visual evidence corroborates my statement exactly. I didn’t see the video, eh, but  that’s what Uncle Anand told me.”

Shane: “Yeah, he’s been at my house every night this week with my dad and half a dozen other Government people. I think it has something to do with my dad’s job as Education Minister because I heard Uncle Suruj saying that I had to be tutored about what to tell you.”

Officer: “You’re not very bright, are you?”

Aleong: “You think I could become the son of the Education Minister if I wasn’t smart? Take care I don’t find some jeps on you too, eh.” 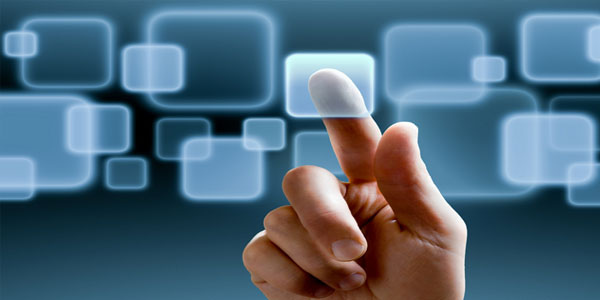 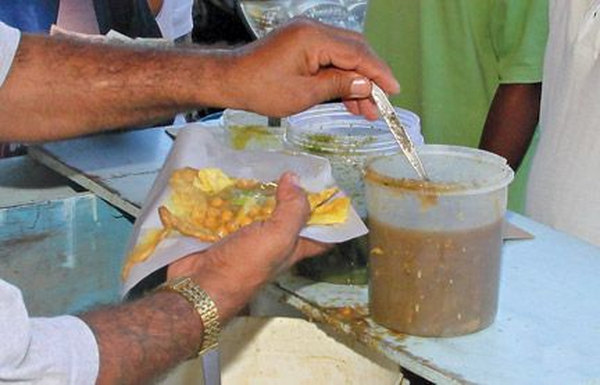 “The aloo pie vending bourgeoisie, the saheena ladies and lords, the noblemen who sell nuts and fruits in traffic—all hiding Read more

Sunity: Why Prestige Holdings should change tack for our economy’s sake 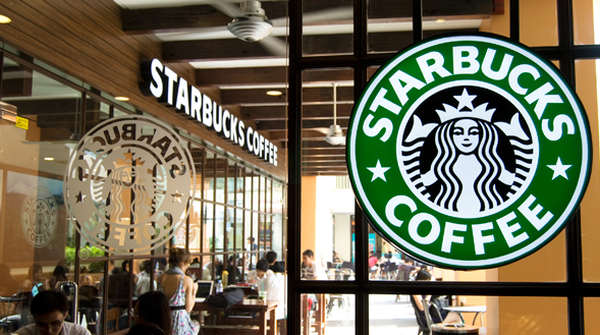 Nobody has probably delved deeper into our forbidden desires for salt and fats than the people who run Prestige Holdings. Read more

Filbert Street is a real columnist who works in a fantasy world that sometimes resembles our own.
Previous Warriors make bright Caribbean Cup start
Next Abandoned Warriors near Caribbean Cup semis with slender win 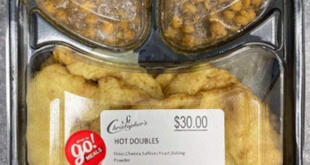