First Citizens Cup 2011 finalists Neal & Massy Caledonia AIA and T&TEC will face each other at the start of the 2012 edition after the two Trinidad and Tobago Pro League clubs were drawn in the opening quarterfinal round today.

Caledonia AIA and T&TEC will meet from 8 pm on Friday in the second game of a double header at the Hasely Crawford Stadium, Port of Spain. A resurgent North East Stars team and St Ann’s Rangers kick off from 6 pm at the same venue.

The First Citizens Cup winner will pocket $80,000 with $20,000 for the runner-up.  There will also be individual cash prizes as the tournament’s Most Valuable Player and top goal scorer will receive $1,000 each while the MVP in each match gets $500. A Dash for Cash contest for supporters also carries a $500 prize per game with a $1,000 reward at the First Citizens Cup final.

Arguably the pick of the quarterfinal draw is Port of Spain’s second match as T&TEC gets an early chance to show its ambition this season.

Last season, the “Electricity Boys” turned heads with a storming debut that saw the south-based team finish second in the league and runners-up in two Cup competitions. There has been eye-watering cost cutting since then and the T&TEC squad that opened the 2012/13 Digicel Pro League with a 2-0 loss to Police, last weekend, was barely recognisable from the star-studded cast of the previous season.

T&TEC faces a Caledonia AIA team that is yet to register its first win after four games this season—three of which came in the CONCACAF Champions League—or to score a goal from open play.

For Friday’s winners, the First Citizens Cup means an early boost of confidence and validation of a long pre-season. 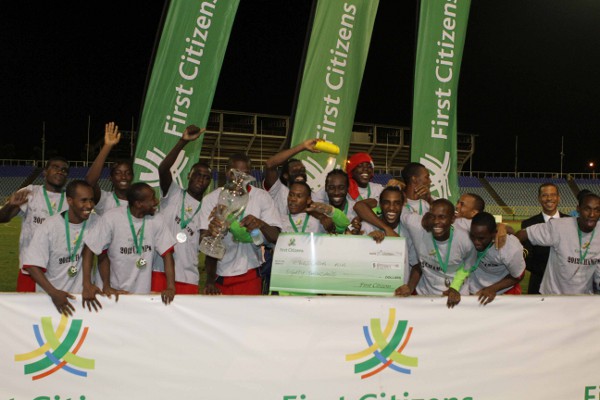 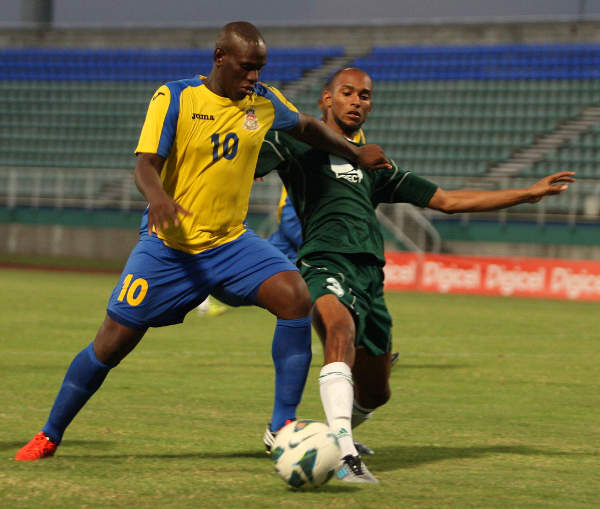 When Devorn Jorsling and Kareem “Tiny” Joseph first laid eyes on each other, Facebook was not yet invented and berries Read more 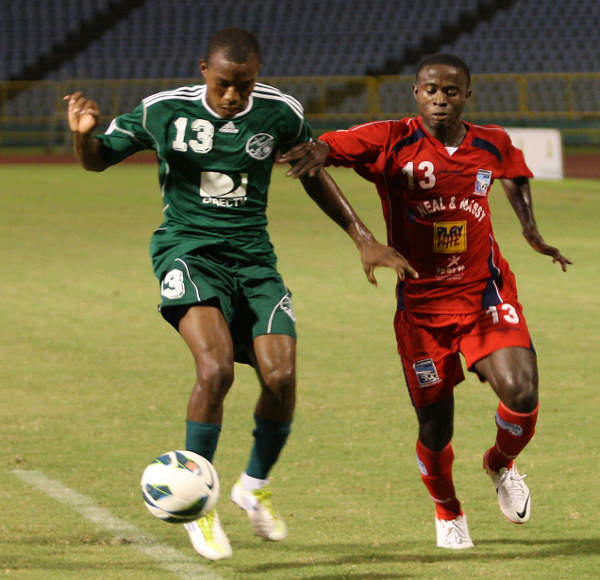 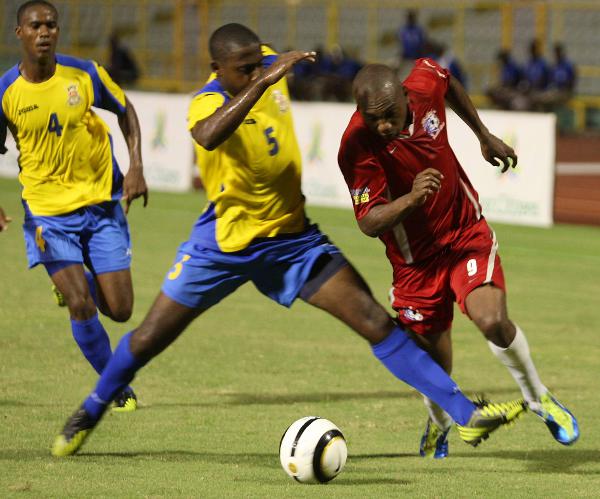 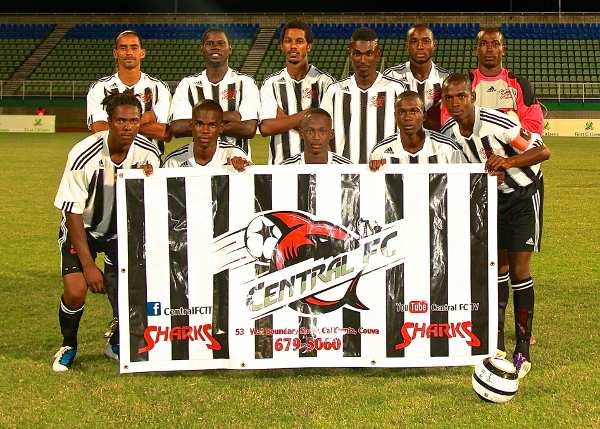 As a lifelong football supporter, I tend to believe in omens. For example, my son and I soon felt that Read more 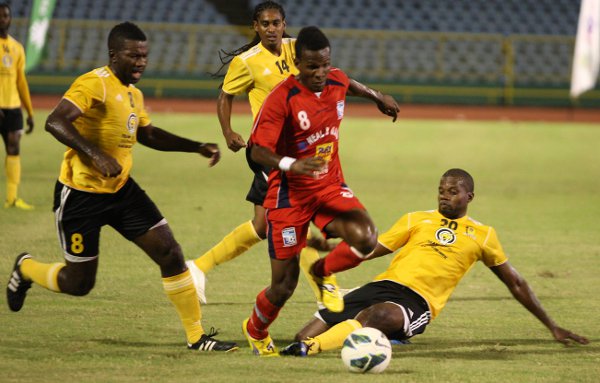