Trinidad and Tobago Men’s National Senior Team head coach Angus Eve will get the chance to assess his local-based players on Sunday when the Soca Warriors host Saint Martin in a friendly international at the Hasely Crawford Stadium from 6pm.

The outing is likely to be the closest thing to competitive action that the local-based players will have before Trinidad and Tobago’s vital Concacaf Nations League fixtures against The Bahamas and Nicaragua on 24 and 27 March respectively.

Two weeks ago, Eve told a press conference that, although there are no Fifa match windows before their March engagements, he hoped for a few friendlies against Caribbean opposition to give the dormant Pro League players the opportunity to stake a claim for selection.

Today, the TTFA Media confirmed that they were able to agree terms with St Martin.

It will be the first time that Trinidad and Tobago and St Martin have met in a senior football match. The latter nation is a French colony with a population of just over 32,000. It does not have full Fifa status but is allowed to compete in Concacaf competitions.

At present, St Martin is bottom of Group B and winless in the third and lowest tier of the Nations League. However, to their credit, “Saint Swallows” have not been disgraced either—with a 1-1 draw away to St Kitts and Nevis and a goalless draw at home against Aruba from three outings.

Saint Martin host St Kitts and Nevis on 23 March and still have a mathematical chance of topping their group and winning promotion, although it is exceedingly unlikely that they will muster the required 6-0 win to give themselves a shot.

Either way, Eve will hope for a decent challenge on Sunday as he tries to assess the condition of his current training squad, which includes former captain Khaleem Hyland and National Under-20 Team players like Real Gill and Kaihim Thomas, as well as several United States-based players who are in their offseason at present.

Admission for the St Martin friendly is TT$40 for covered stands.

Trinidad and Tobago are second in Group C of the Nations League’s second tier and need successive wins over the Bahamas and Nicaragua to win promotion back to tier one. 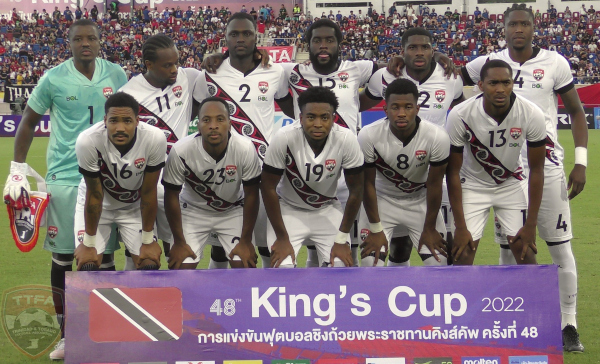 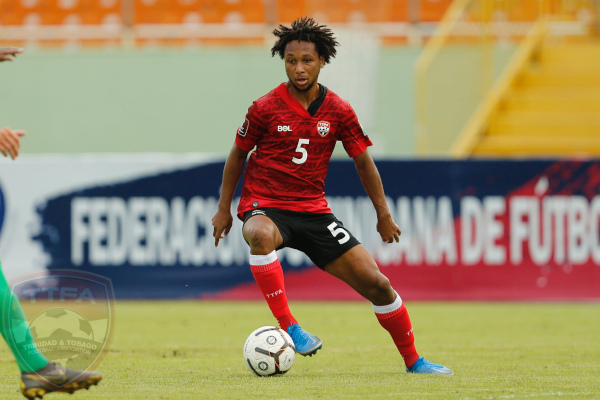