Baldeosingh: Black Panther was fun but the Wakanda backstory misses the mark

“Unlike 99 percent of the people who costumed up to go to the film, I had actually read most of the comic-books the Black Panther originally appeared in. I don’t recall Wakanda being portrayed in the comics the way it was in the movies.

“[…] And this was where my suspension of disbelief started to intrude on my enjoyment of the film.”

The following Letter to the Editor, which attempts a limited review of the new Disney Black Panther hit film, was submitted to Wired868 by Kevin Baldeosingh:

Although he ranked far below Iron Man, Spider-Man, Batman, Thor, Daredevil and The Incredible Hulk, in my teen years, the Black Panther was among my top ten favourite superheroes. My reasons were entirely simple: the panther was always my favourite wild animal and I liked pretty much any hero with superhuman agility and martial arts prowess (Shang Chi, the Master of Kung Fu was also among my Top Ten).

So, unlike 99 percent of the people who costumed up to go to the film, I had actually read most of the comic-books the Black Panther originally appeared in.

I liked the film. Contrary to the impression created by the hype of racial pride that was really a mask for deep insecurity, the ideology wasn’t overbearing and the writers and directors concentrated, as film-makers are supposed to do, on telling the story and creating a gripping spectacle. That said, my suspension of disbelief was continually challenged by the backstory of the Panther, as embodied in the fictional African country of Wakanda.

I don’t recall Wakanda being portrayed in the comics the way it was in the movies although my memory may be at fault here. T’challa was a king but he had to prove his worth by climbing a mountain to find and eat the plant which gave him superhuman abilities. And vibranium (a metal that absorbs all vibrations and most other types of energy) was Wakanda’s source of wealth but, unlike in the film, not the basis of any advanced technology developed within the country itself. And this was where my suspension of disbelief started to intrude on my enjoyment of the film.

Vibranium is itself an example of the Africa-is-rich fallacy—i.e. the misconception that wealth is inherent in a natural resource, as distinct from what is done with that resource. The voice-over at the start of the movie explains that a vibranium meteor crashed into Africa millions of years ago and became the basis of Wakanda’s development.

But having vibranium and developing the technology to use it are entirely different. After all, Africa has minerals ranging from iron to cobalt to diamonds, but the Industrial Revolution started in Britain, which had only coal.

Sealing my disbelief, Wakanda in the movie is an autarky—a nation which is entirely self-reliant and which does not trade with other countries—yet has technology as advanced as any other country in the Marvel universe. But this would mean that Wakandans would have had to independently discover electromagnetism, relativity and quantum mechanics.

Even in the comics, scientific geniuses like Reed Richards (Mr Fantastic) and Tony Stark (Iron Man) build on a common knowledge of scientific principles to create their inventions. In the film, just one scientist (T’challa’s 20-something-year-old sister) has, like Q from the James Bond films, apparently designed and created all the new technology in Wakanda and the nanite-based devices used by the Black Panther to enhance his superhuman strength and agility.

Now it’s certainly possible for geniuses to be over-represented in one society, as has been the case with England, Scotland and America. But Wakanda is a strict monarchy and genius has historically only flourished in societies where the democratic ethos was developing. Indeed, even though in the film Wakanda is described as wealthy, it is only the nobility who live in tall buildings in the country’s only city—the ordinary people still inhabit mud huts with thatched roofs. I suspect this wasn’t an attempt by the director to highlight the failure of African politics but a romanticisation of poverty.

I realise, of course, that none of this would have interfered with most people’s enjoyment of the film—you have to be fairly familiar with economics and history to let such issues niggle you. And, in truth, I wouldn’t have even considered the unreality of Wakanda worth commenting on, save for the overwrought responses to a pretty good superhero film.

But, precisely because Black Panther is being promulgated as an ideal to aspire to, it’s necessary to point out that the final message of the film, the moral necessity for Wakanda to establish links with the rest of the world, contradicts the premise that opposed values—cultural insularity, authoritarian politics and protectionist economics—could or would lead to development in any sense of that term. 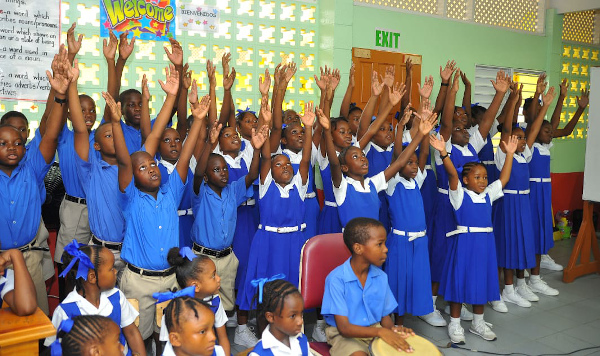 “[…] The pattern here is undeniable: the schools with the highest Excelling to Academic Watch ratio are located in Caroni Read more

Media Monitor: Express and Guardian sport trying to fool some people all of the time? 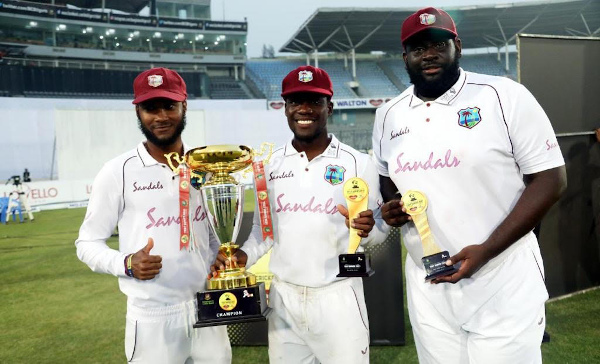 Baldeosingh: When Indians in Trinidad advanced… 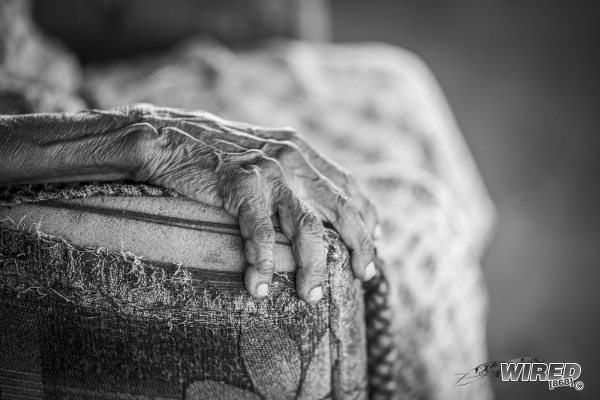 “It was in the 1960s that the progress of Indos as a socio-economic group began to accelerate. This process had Read more 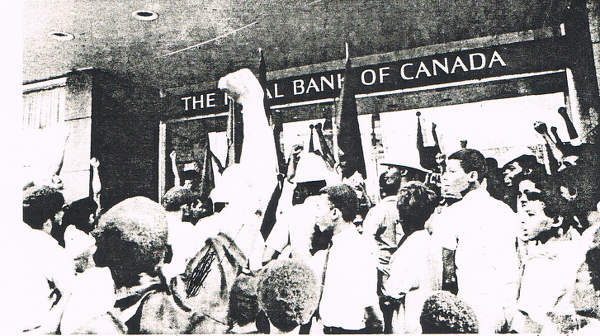 Stephen King, the famed writer, once said: “If you want to be a writer, you must do two things above Read more 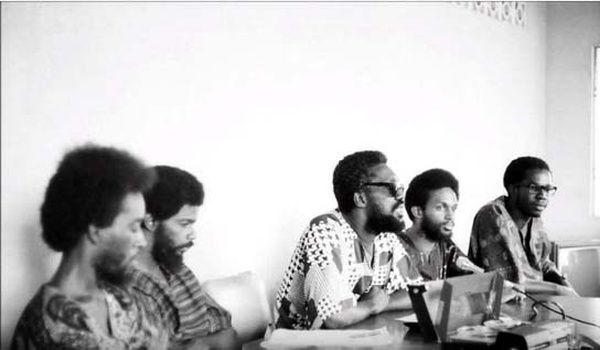 “[…] Another key claim that NJAC always makes is that, because of Black Power, banks were forced into hiring non-white Read more

Dear Editor: Dangerous precedent for govt to seize Mahmud and Ayyub; so why the silence? 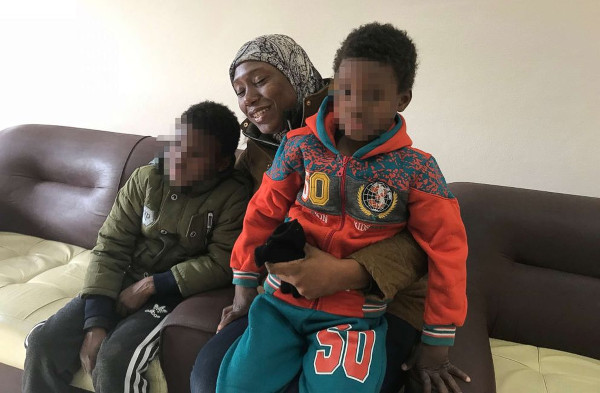 “[...] I consider it a very dangerous precedent that the Government can so easily take custody of people’s children. If Read more

Want to share your thoughts with Wired868? Email us at editor@wired868.com. Please keep your letter between 300 to 600 words and be sure to read it over first for typos and punctuation. We don't publish anonymously unless there is a good reason, such as an obvious threat of harassment or job loss.
Previous SSFL Forum: Schools’ league grapples with issues of registration, player development and TTFA relations
Next Women PE teachers are the problem? Cameron and WICB should get with the programme 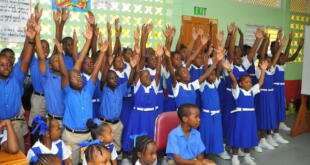 “[…] The pattern here is undeniable: the schools with the highest Excelling to Academic Watch …