Here is this week’s Wired868 football calendar for 19-25 September:

(SSFL Premier Division) [All games kick off at 3:40pm]

St Anthony’s College are on a bye;

Group A Winner vs Group B Runner Up, 5pm, Ato Boldon Stadium;

Group B  Winner vs Group A Runner Up, 7:30pm, Ato Boldon Stadium;

(SSFL Premier Division) [All games kick off at 3:40pm]

Fatima College are on a bye; 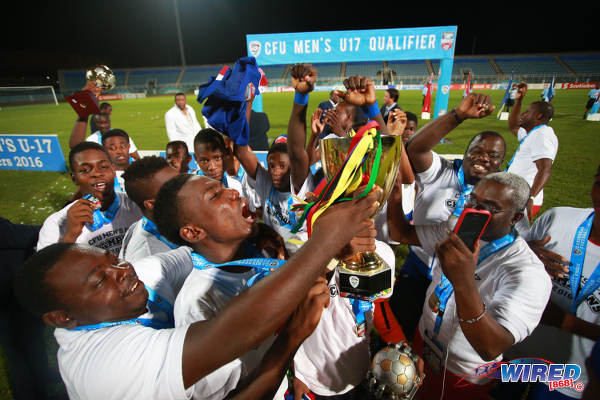 Haiti won their second successive Under-17 Caribbean Cup title yesterday evening at the Ato Boldon Stadium in Couva, as the Read more 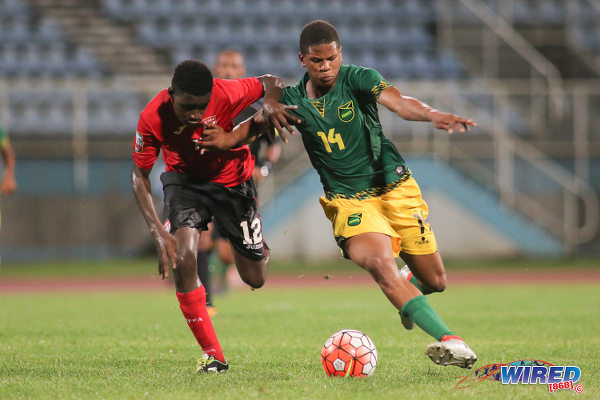 “One of the things I think we can take from this tournament is the spirit which we showed, which allowed Read more

The Book of Elie: What U-17s exit says about Latapy, DJW and T&T’s football path 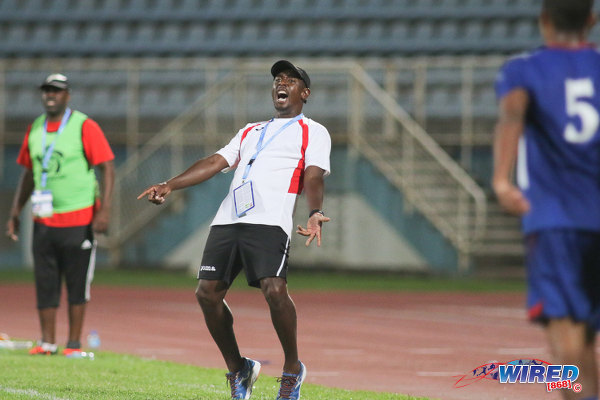 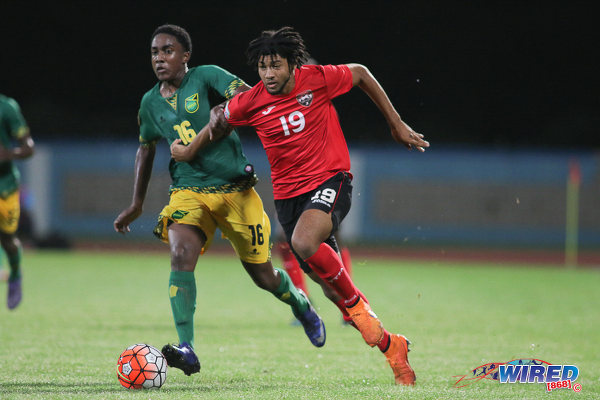 Pandemonium in Couva as T&T U-17s eke out comeback win over Bermuda; Latapy: Trust me 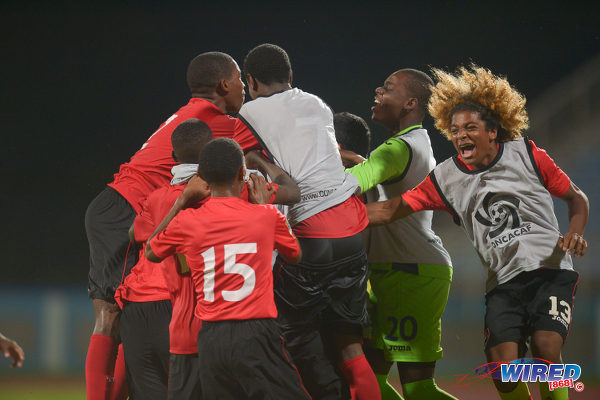 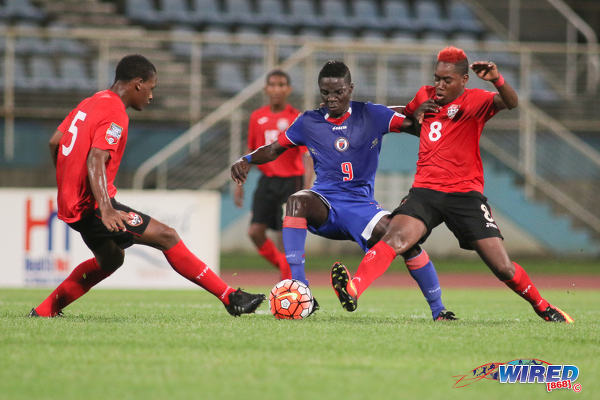 @@Wired868
Previous T&T chess champ, Della-Marie, discharged but still comatose; family grateful for support
Next PNM: The UNC is being anti-PNM and not pro-country in FATCA snub 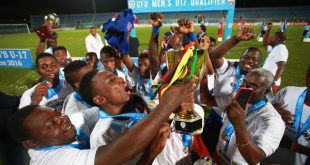