Private labs to be accredited for testing, gov’t yet to bring PCR machines on-stream

Health Minister Terrence Deyalsingh is encouraging private labs to be certified by the Caribbean Public Health Agency (CARPHA), so they can begin doing valid tests for Covid-19.

Validated private labs must report cases directly to the chief medical officer, so as to contribute to a national database, and can be liable to a fine of TT$50,000 and/or six months imprisonment for failure to do so. A list of accredited labs will be published by the Health Ministry.

Deyalsingh’s turn to the private healthcare sector came just a week after he said the government would soon have the capacity to conduct as many as 1,000 tests a day, validated by CARPHA—primarily at the North Central Regional Health Authority and the San Fernando General Hospital.

On 23 March, Deyalsingh also said the Health Ministry hoped to have its own Polymerase chain reaction (PCR) machine up and running within five days at the Eric Williams Medical Complex. Neither has happened.

As of this morning, CARPHA, after roughly a month, has tested 870 samples with 106 positive samples while the country tallied eight deaths with one discharge.

The Ministry of Health also revealed its plan to distribute homemade cloth masks to the public, via 14 regional corporations, the Tobago House of Assembly (THA) and several NGOs. Distribution should start later this week, once the supply is received.

As a stop-gap measure, citizens were encouraged to improvise with even a bandana wrapped twice said to be effective.

National Security Minister Stuart Young also said salary relief forms, distributed by the Ministry of Social Development and Family Services, will be set up outside police stations across the country.

The Ministry of Health continues to urge members of the public to: 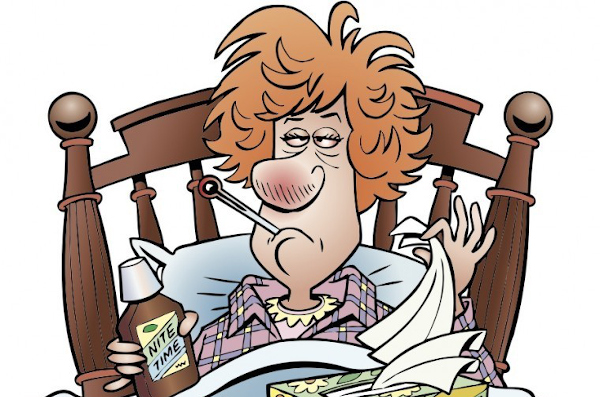 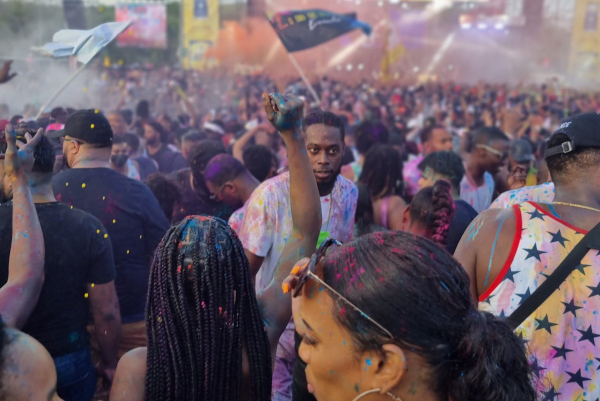 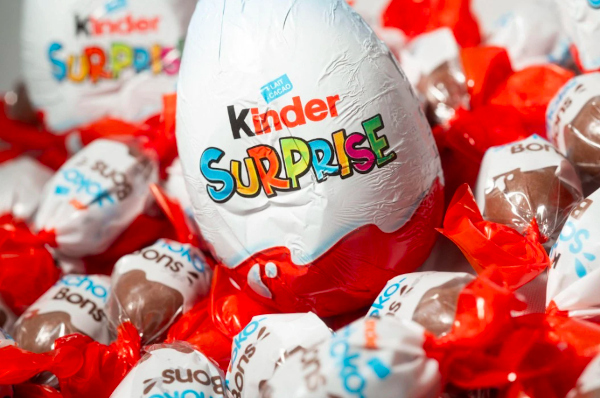 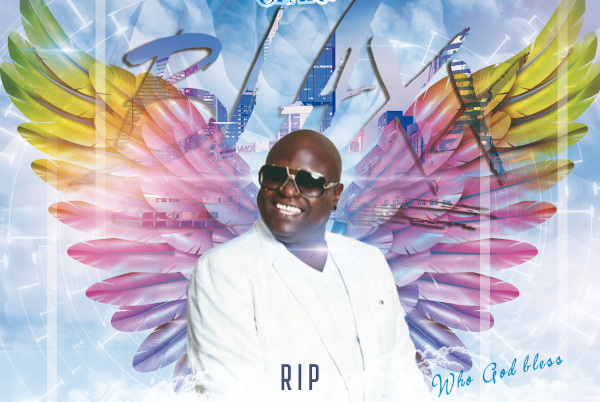 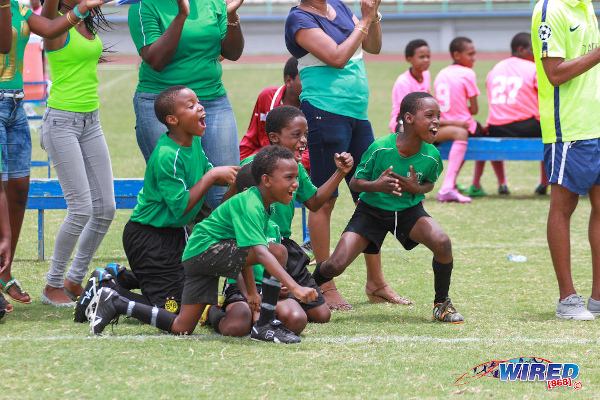 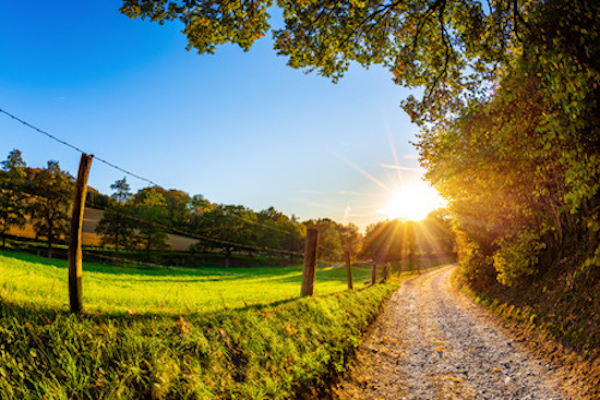 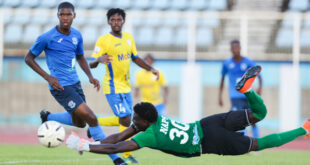