Wait for it… Wired868 football festival makes adjustment for 2019!

Change, they say, is the only constant thing in this world. So, the Wired868 Football Festival will undergo at least one significant alteration for 2019.

Traditionally, the Football Festival—which is a not-for-profit event for past players, coaches and well wishers—has always been the first item on the calendar and was held on the weekend after the New Year.

However, there will be a timetable change for our seventh annual event and stakeholders can look forward to a fresh date, which will be announced after the Carnival season.

The Football Festival is our effort to unite the football community and show appreciation to the men and women who have given so much to the sport in Trinidad and Tobago.

Thanks too to our loyal sponsors, BP, Carib, TSTT and Cascadia Hotel who always supported this venture.

Click HERE to see images from our last Football Festival.

So, we won’t see you in January. But we look forward to enjoying your company again in 2019. 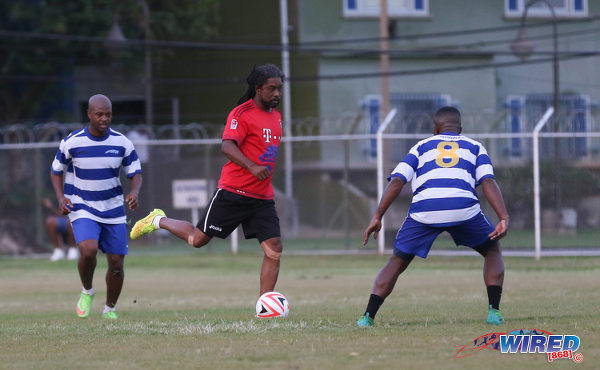 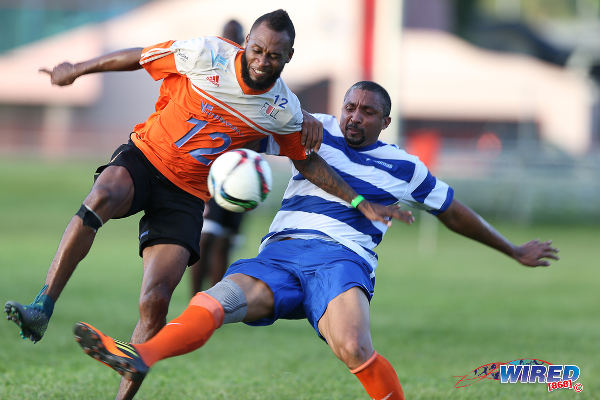 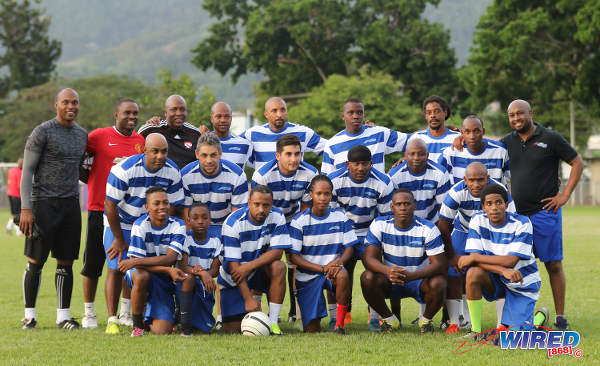 Well, it took us long enough… The Wired868 XI finally won its own football festival—at the fifth time of asking—as Read more 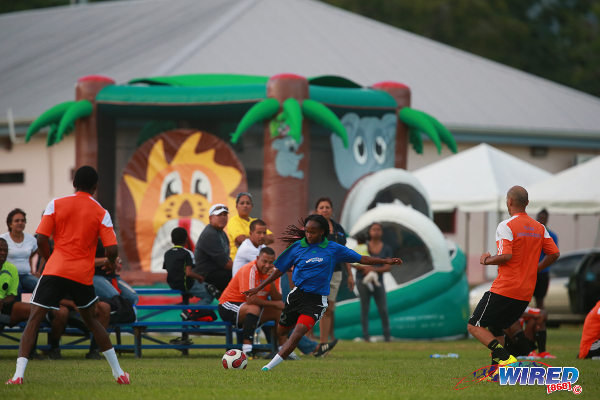 Football art exhibit at UWI admin ground from 5pm this evening! The Wired868 Football Festival is back for its fifth Read more 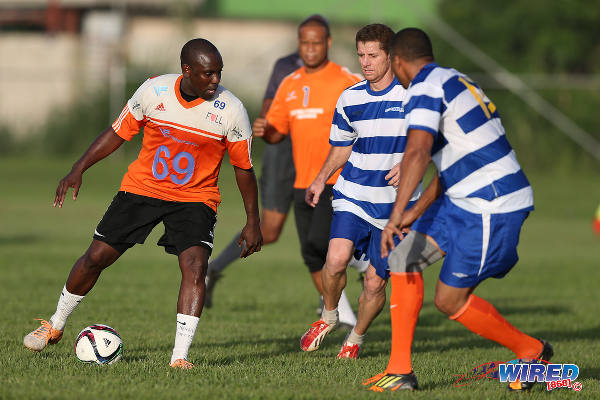 The Wired868 Football Festival enters its fifth year on Saturday 7 January 2017, as a host of past international players Read more

Lasana Liburd is the managing director and chief editor at Wired868.com and a journalist with over 20 years experience at several Trinidad and Tobago and international publications including Play the Game, World Soccer, UK Guardian and the Trinidad Express.
@lasanaliburd
Previous Dear Editor: Prime Minister Dr Rowley has duty to trigger investigation into Chief Justice
Next Downer: John-Williams cannot force a general secretary on the TTFA Board 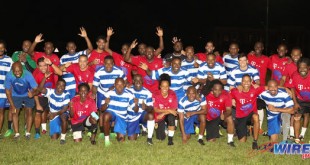