Orin: Time to leave Port of Spain—the case for decentralisation or flexi-schedules

“[…] We need to move some work out of the city to ease the traffic choke hold on this island every weekday. I’ve argued previously that ‘the daily Great Trek’ north and west to Port of Spain and back is a mad and unsustainable ritual.

“[…] State and private sector entities will find solutions of best fit. Outside of not coming to the office, those could include having Ramesh in Gasparillo take part in the 8.30am team meeting via Zoom or Microsoft Teams, and head to work in Port of Spain at 10.30am, in lighter traffic. It could mean making a deal with Faye: she could work through lunch and leave at 2pm…”

The following guest column was submitted by Orin Gordon, a media and business consultant who can be reached at orin@oringordon.com:

Not tinkering at the edges. Big statement moves. That would include head offices and large, highly-staffed ministries. Agriculture to Chaguanas was obvious. Think bigger.

I’m going to get some pushback on this. The commercial rental market in the capital is significantly bigger than in other parts of the country. Property owners would feel pain. And it’s not just workers who come into town, it’s customers for businesses—whether they’re in standalone properties, malls or downtown.

Big moves out are not easy. Where else in the country would you find commercial space for all of the state workers who populate Nicholas Towers?

If you decide to develop, say, Charlieville, as a new hub, won’t you have to build new buildings to accommodate relocated workers? You’re not going to get all of the answers here. And if I’m to see all sides of a less than straightforward issue, as I should, I have to be prepared to argue against myself.

We need to move some work out of the city to ease the traffic choke hold on this island every weekday. I’ve argued previously that “the daily Great Trek” north and west to Port of Spain and back is a mad and unsustainable ritual, and that it contributes to the case for more work from home (WfH) arrangements for the companies and employees that can have it.

Globally, WfH is a conversation we’ve been having for decades, but pandemic lockdown forced us to take a more serious look at it. Lockdown showed many T&T employers that they could still operate at a functional level with staffers working from home.

Not every company can embrace WfH. Restaurant waiting staff and shop workers can’t. Some workers to whom companies can extend the facility, simply cannot be relied on to deliver under it. But in general—and here the Point Lisas-based executive I quoted previously is worth quoting again—“the initial anxiety over productivity would be affected has now been proven to be unwarranted”.

On the other hand, lockdown made others realise that they preferred to work mostly in a work environment away from domestic distractions, and what they really craved was flexible work times, or a shorter work week.

State and private sector entities will find solutions of best fit. Outside of not coming to the office, those could include having Ramesh in Gasparillo take part in the 8.30am team meeting via Zoom or Microsoft Teams, and head to work in Port of Spain at 10.30am, in lighter traffic.

It could mean making a deal with Faye: she could work through lunch and leave at 2pm.

But whatever our best fit with flexible working is, we’d simply be rearranging deckchairs on the sinking cruise ship if we did not address the powerful daily pull of commuters into Port of Spain. Workplace decentralisation must be seen as a serious alleviative option, even if the effort that it would take to make a difference would be considerable.

Let’s restate the relevant context. Car dealers sold at least 13,000 vehicles every year for much of the past decade. That figure jumped past 20,000 in 2016. There are more than one million vehicle registrations in T&T.

The population is 1.4 million. T&T ranks 46th highest out of 234 countries according to World Bank measures of population density, at just under 300 people per square km. This is a small island, and its road capacity is not expanding. It has no trains or other forms of mass transit. Almost all transport has been shunted onto the roadways.

Let me argue against myself again. Shouldn’t alleviative decentralisation apply to other high-traffic centres such as San Fernando and Chaguanas?

Besides, big companies like Ansa McAl are naturally, effectively decentralised, because they have geographically varied property portfolios across a range of sectors. The same goes for the government, a major employer. Different parts of the Ministry of Finance, for example, have offices in various parts of T&T.

Moving offices would be disruptive for some. In a previous work life at the BBC, management moved the large sports department from west London to a new facility, Media City in Greater Manchester. Some staffers left because changing cities was not an option. They had big, set things in their lives. Their children’s schooling. Mortgages they were close to paying off.

BBC has now done the same with its Business units. Cue more resignations.

As much as relocation would cause inconvenience for some workers here, commuting from Diego Martin to Charlieville wouldn’t be disruptive on the same level, and would be going against the tide.

There’s also an economic argument. State entities especially have a responsibility to spread economic opportunity. New offices and the workers they bring mean business for sellers of lunchtime sandwiches and rotis in that area. A government has to see that as a necessary thing.

Orin: The dog ate my homework—the pros and cons of working from home 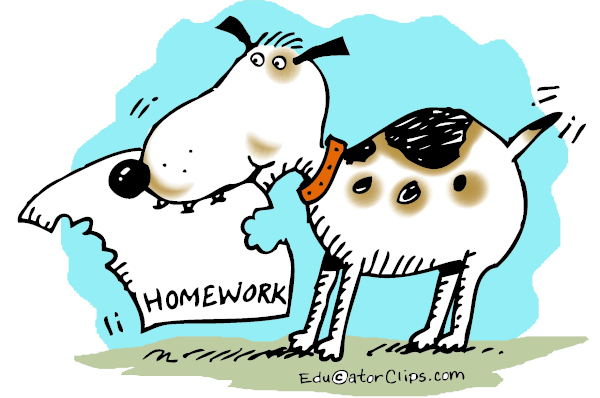 “[…] We had fun doing Zoom meetings in our boxer shorts, out of sight of the camera; but some realised Read more

Orin: The daily Great Trek; on T&T’s traffic woes and decentralisation of workplaces 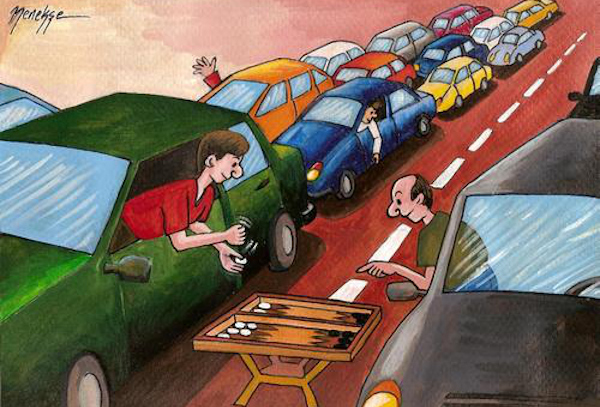 “[…] There are no economic findings that I’m aware of, on how much the country loses by having a significant Read more

From vaccine hesitancy to hierarchy: will any port do for Covid storm? 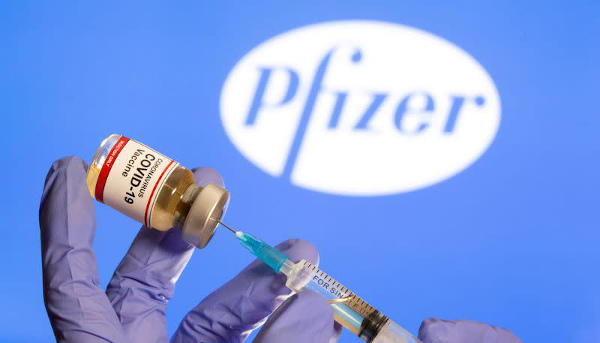 “[…] Pfizer is widely perceived to be at the top of the tree, Moderna and Johnson & Johnson just beneath Read more

Want to share your thoughts with Wired868? Email us at editor@wired868.com. Please keep your letter between 300 to 600 words and be sure to read it over first for typos and punctuation. We don't publish anonymously unless there is a good reason, such as an obvious threat of harassment or job loss.
Previous “A privilege and a challenge!” TTFA confirms Cooper appointment AFTER his first session
Next Vaneisa: The secret life of Sabina Park—Jamaica’s tribute to a defiant woman slave