Glasgow had been pushing for a pay-per-view market for the fight in the United States as a celebrity event and discussed his ideas in the local media. However, it was one such interview with the Trinidad Guardian newspaper that infuriated Swappi and Trinidad Killa.

The article, written by Walter Alibey, stated the following:

From the two artistes, it provoked a furious response, which was issued by boxing promoter Boxu Potts, who is training the duo for the fight.

“We state without any reservation whatsoever and howsoever that the statements, advertisement and publication directed, authored and or uttered by Mr Glasgow and the RGP are not only false, deceptive and misleading,” stated the release, “but Mr Glasgow and RGP have not at any time been given the authorisation or authority to speak on behalf of the Sea Lots Community, Trinidad Killa or Swappi.

“[…] In fact, specifically, both Trinidad Killa and Swappi have rejected all previous attempts and advances made to them by both Mr Glasgow and RGP to promote this initiative and upcoming events in which they are both involved. Yet, notwithstanding the rejections by both Trinidad Killa and Swappi, the pictures of these two artistes and participants were used in support of the said unauthorised statements, advertisement and/or publication.

Glasgow told Wired868 that the problem lay with the manner in which Alibey presented his story.

“The Guardian reporter overstated my role and said certain things about what I was doing that I didn’t say,” said Glasgow, who insisted that he had never claimed the Swappi vs Trinidad Killa fight was his brainchild.

Alibey did not respond to a request for comment.

Glasgow said he was in discussions with both artistes and produced WhatsApp messages and voice notes to prove it. He said the whole thing soured because the Guardian article blew things out of proportion.

“We got involved after the debacle with Swizzle Stick and Mouttxt which had people with no masks and Covid protocols not being observed,” Glasgow told Wired868. “Since Swappi and Killa are entertainers, we thought we could step in and make a difference by taking the idea to the Boxing Board and trying to take things to a different level.

“We are not jumping on anybody’s thing because the last thing was a disaster. Who would want to claim that?”

Glasgow said Potts had not been involved in his efforts to promote the fight and hinted that might be behind the angry response he now faces.

However, Potts countered that the Sea Lots Community was already “in talks with pay-per-view on the programme” and slammed Glasgow’s claims in the Guardian article that a criminal past was a hindrance to boxers.

“Lots of known boxers over the years, locally and internationally, came from a struggling background and held negative police records. They serve their time, sanitise and clean up and the [Boxing] Boards have been ready and willing to help with their growth and development.”

The Sea Lots group further threatened legal action against Glasgow ‘in light of the damages suffered by us resulting from the said misrepresentation, mis-statements and unauthorised utterances via the publication, statements and advertisements referred above’.

“In the interim, we demand that Mr Glasgow and RGP, immediately, on all print and social media platforms, issue a full and unqualified retraction of all their respective mis-statements, misrepresentation and unauthorised utterances,” stated the release, “made via publication, statements and advertisements and that they both give an undertaking that same shall not be repeated.

“Further, we demand that Mr Glasgow and RGP desist, with immediate effect, from initiating and or publishing and or issuing any further press release(s), statements, publication and or advertisements on behalf of the Sea Lots Community, Trinidad Killa and Swappi.”

Glasgow insisted that the fall-out is a storm in a teacup.

“We were trying to take things to a different level,” said Glasgow. “We spoke to Swappi and Trinidad Killa and they both agreed and we were trying to do things legit—that is all we were thinking.

“We were given the mandate to do a fact-finding mission by Swappi and Trinidad Killa. We never spoke on their behalf but we had their permission to try to sell their fight and report back to them.

“But then they sent out this release…”

More from Wired868
Dear PM: Boxing, more than any other sport, can operate within Covid rules—please, let it resume 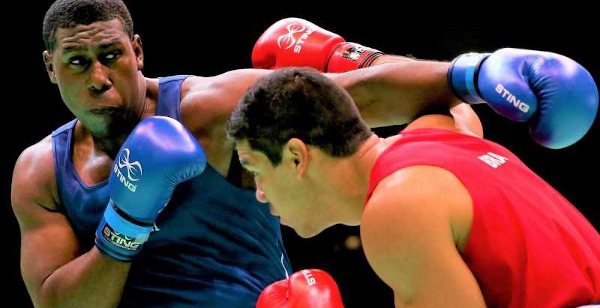 “[…] While we understand the rationale behind the decision to suspend to team sports, the WBC hopes to convince you Read more 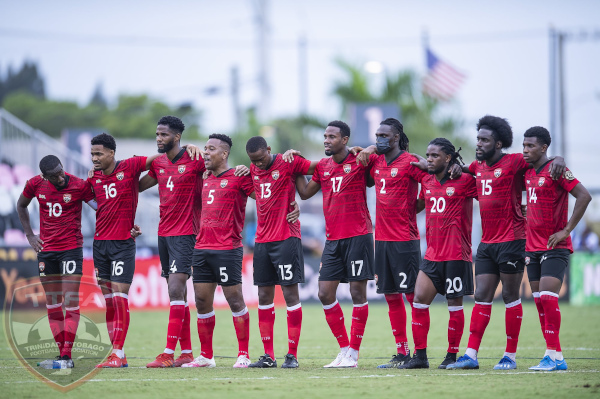 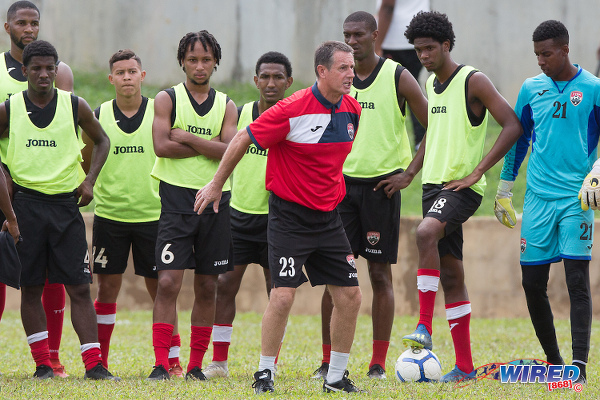 “[…] I have been closely involved in the national teams for several years, inclusive of this one, and this present Read more 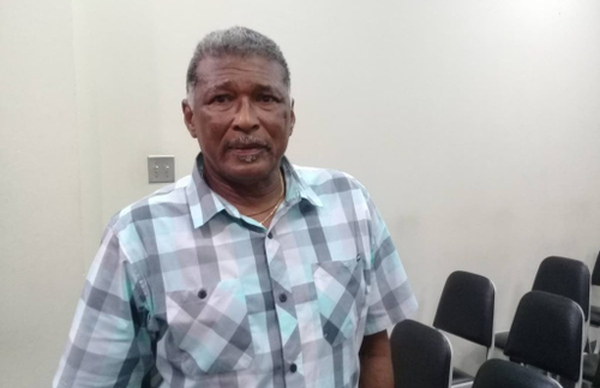 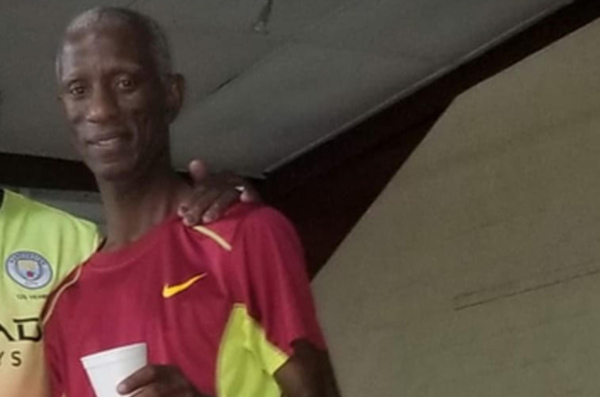 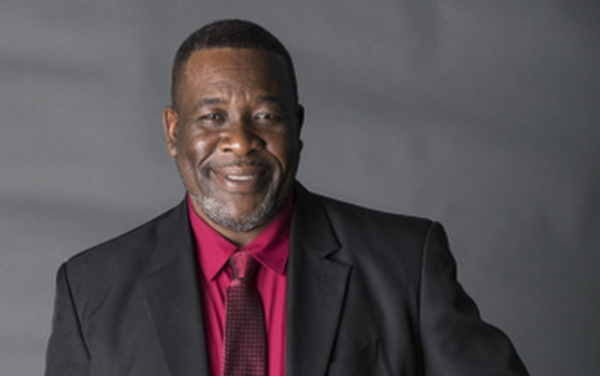 Lasana Liburd is the managing director and chief editor at Wired868.com and a journalist with over 20 years experience at several Trinidad and Tobago and international publications including Play the Game, World Soccer, UK Guardian and the Trinidad Express.
@lasanaliburd
Previous Thomas quits as T&T Women’s head coach for ‘UK opportunity’, just one month before Concacaf tourney
Next Demming: Will Imbert’s bottled water move make T&T the Caribbean’s laughing stock? 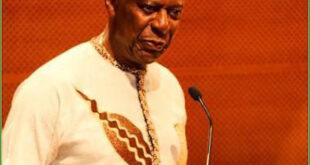 Having admitted that he hardly knows anything about ‘sub-continental Indian/Hindi naming conventions’, Winford James proceeded …