Killing ants with sledgehammers: the problem with Interception of Communications amendments

On 4 February 2020, the Attorney General introduced the Interception of Communications (Amendment) Bill, 2020 (the ‘Bill’) in the Senate. The Bill has noble intentions, but as we all know the road to hell is paved with such intentions.

Indeed, if the underlying mischief to be remedied is prisoners having access to mobile phones, then simply do a better job of policing same. Don’t over-legislate the issue. Or, put another way, don’t use a sledgehammer to kill an ant.

Next is the vexing retroactivity of the Bill. The Bill applies to criminal proceedings, anti-money laundering prosecutions, extradition, anti-terrorism offences and ‘explain your wealth’ laws insofar as the trials in those proceedings have not yet begun (according to the Bill: “a trial is deemed to have commenced after the evidence has begun to have been led”).

Retroactive laws (or ex post facto laws) are rarely legislated into existence, and for good reason. To break the law there must have been a law to break in the first place. If there was no such prohibition at the time the alleged offence was committed then criminal proceedings or quasi-criminal proceedings cannot be initiated.

It is antithetical to a fair and just criminal justice system to legislate retroactively. If challenged, the proposed law would fail on this basis alone in my view.

Next is rather broad and non-exhaustive definition of a ‘prison’. The Bill creates a new definition of ‘prison’ which includes the Immigration Detention Centre and the ‘holding cell at a police station or at a place of detention’. This is particularly problematic in light of the Bill’s serious intrusion into the privileged communications between an attorney and their client (discussed next).

Consider that the Bill seeks to insert a new provision that:

“The Commissioner of Prisons shall cause all prisoners and members of staff of a prison to be informed that any communication transmitted to or from any device, which is in a prison or a vehicle used to transport prisoners may be intercepted…”

Then, somewhat shockingly, the Bill states that: “Notwithstanding any law to the contrary, communications referred to in [the aforementioned subsection] are not subject to legal professional privilege, unless the communications take place” on a designated device or in a part of the prison designated by the Minister.

Legal professional privilege is a type of privilege that attaches to any communication between an attorney and their client when legal advice is being rendered in confidence. The communication, whether written or verbal, is ‘privileged’. It cannot be disclosed or compelled in any proceedings. The purpose of the privilege is to provide an opportunity for full and frank disclosure and dialogue between clients and their attorneys.

According to the Supreme Court of Canada, it is virtually absolute (Lavallee, Rackel & Heintz v. Canada, 2002 SCC 61) and its importance ‘cannot be overstated’ (Alberta (Information and Privacy Commissioner) v. University of Calgary, 2016 SCC 53).

For the State to propose that such rights be eroded is worrisome. Again, one wonders what is underlying mischief the State is trying to remedy here? Is there rampant evidence of prisoners using mobile phones from the back of transport vehicles or from within prisons to make phone calls to—of all people—their attorneys? Surely this cannot be true.

I have no doubt that the LATT will also have some qualms about the proposed erosion of legal profession privilege. Pending their considered views on the matter, I will repeat my earlier sentiment that although the Bill is well-intentioned we cannot use a sledgehammer to kill an ant.

We shouldn’t over-legislate an issue, especially at the expense of certain fundamental rights and freedoms like the principle against retroactive laws or the meaningful right to counsel. 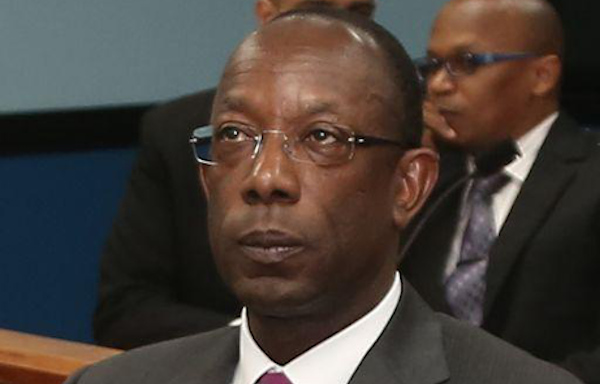 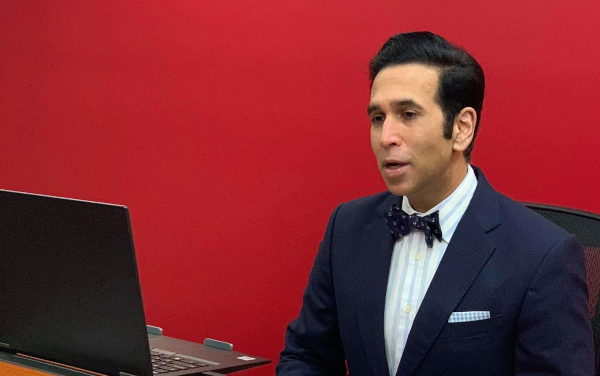 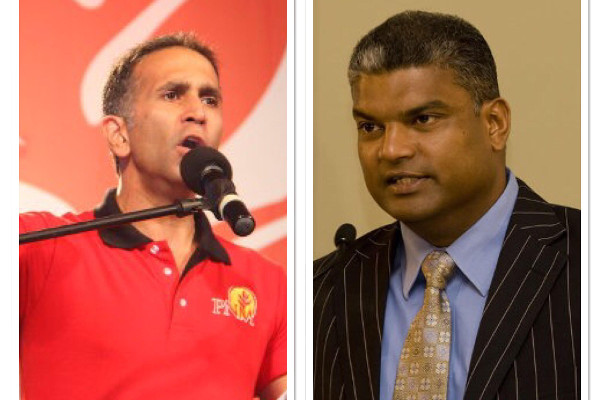 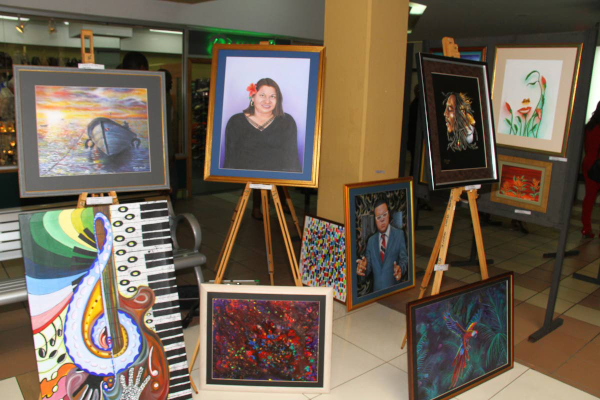 “[…] I saw recently,  via our local news media, the paintings done by some of our prisoners, and I was, Read more

Dr Emir Crowne is a barrister and attorney-at-law attached to  New City Chambers in Port-of-Spain.
@SportsLaws
Previous Stern: ‘Our players have not been paid’; W Connection clobber downcast Central in Couva Clásico
Next Demming: What if Tribe ran the country? T&T needs leaders with grit and imagination 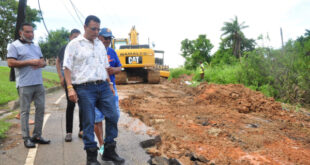