The most probable explanation is that the ground was named after Sabina Park Pen, a property owned by a free coloured woman, Isabella Hall in 1809. After changing owners a few times, it was eventually rented, then sold to the Kingston Cricket Club in 1890 by Catherine Blakely.

This information is contained (and cited) in an article by Jamaican, Marcia Thomas, a retired international trade policy specialist who described herself as a history enthusiast.

She had written this article after seeing the Wikipedia entry for Sabina Park (the ground), which reproduced the claim by Shalman Scott that the ground had been named after the enslaved Sabina Park.

When I first saw the recent article by Calvin Brown, I was as astonished as the swarm of readers who responded to my report on it in my last column. I kept wondering how it could be true that the ground was named after the woman mentioned by Orlando Patterson in his 1969 book, and if that was so, how did he not say so?

I began asking questions, and I was swayed when Joseph “Reds” Perreira told me that Allan Rae had confirmed this in 1980. I now believe that Reds’ memory may have been faulty, because on further investigation too many things still do not add up.

Apart from the article by Ms Thomas, with whom I have now had several exchanges, my friend John McIlwaine had done some digging and reported (also with citations) that there were four owners of Sabina Park Pen in St Andrew between 1809 and 1839, none of them was named Joseph Gordon. There was no mention of Rosemount, nor any entry for Goat Island.

Orlando Patterson’s reference to Sabina Park’s murder of her three-month-old baby makes no mention of the sentencing, or burial. One reader, Shubert Broomfield, sent me a clipping from the Gleaner of 17 August 1870 about two trials: “The cases disposed of were not of importance. The woman Sabina Park for the robbery at Mrs Artice’s was convicted before his honor the Chief Justice and sentenced to the Penitentiary for seven years.”

The search for the specific Jamaica Journal Patterson cited is still on, but if this is the same person, then she was not executed as Shalman Scott asserted.

The article by Shalman Scott in the Observer made several claims that could not be corroborated elsewhere. I had unwisely believed that since the Observer had published his declarations twice, there had been some sort of fact-checking beforehand.

In the interest of clearing up any historical misinformation I might have unwittingly perpetuated, I called Mr Scott to ask him the source of his information. At first, he was delighted to hear from me, regaling me with his views on the suppression of black histories and so on—that is, until I began asking questions.

How did he know she had been buried on the Liguanea Plain? How did he know the cricket ground was named after her? Could he direct me to his references?

He had been telling me how celebrated she was because when she killed her four-month-old baby, it was seen as an act of resistance to slavery and it was her attempt to bring an end to it, and could be seen as an economic posture.

I mentioned that Patterson had said the baby was three months old. He scoffed. What difference does a month make? He may have had a point in terms of the principle, but it said a lot about fidelity to fact.

I asked again for his sources, and he said he knew she was a slave on Goat Island, but he would have to go look for it.  As his annoyance grew with my questioning, so did the level of his voice. He insisted that her burial site was named after her as a folk hero and thus the name.

I told him that given the time period, it was unlikely that even if she were so recognised by the enslaved community, her name would be bestowed on the ground. He grew more exasperated as I kept asking for evidence that she was buried on the Liguanea Plain.

“You come up with whatever other information you find. I am not going any further with it…” he said, repeating his assertions. “I am busy. I have things to do.

“You publish what your findings are and let it come into the public domain and it can be dealt with there.”

He said that if I was saying that what he had said was not true, then if I have the truth I should give it to the people. He directed me to search for two articles which he had published in the Gleaner and the Observer, and said I should pick it up with them.

“I am waiting to see what you will publish and when that is done, I will make my response to you,” he said, and hung up.

I remain mortified at the ease with which information can be granted validity—I have been guilty of doing it myself in this case. Not too late to make amends, I hope. 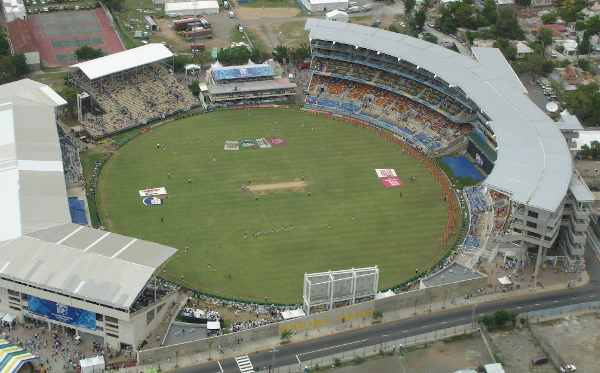 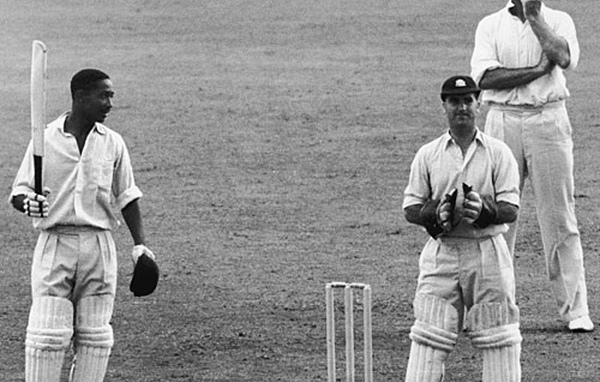 Vaneisa: The Pollard principle—‘full of energy, strategic and sharp, [and] committed’ 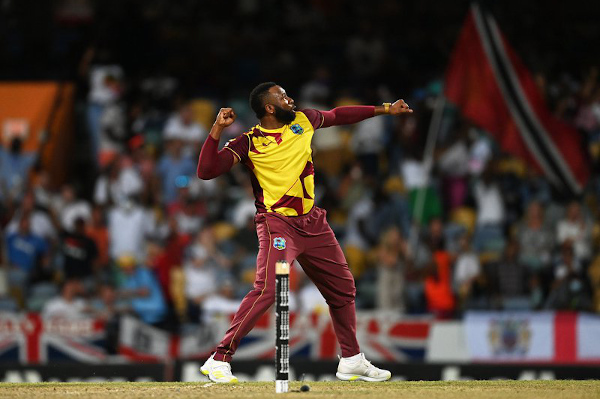 Two days ago, Kieron Pollard turned 35. He did not play in the Mumbai Indians’ match against Chennai Super Kings Read more 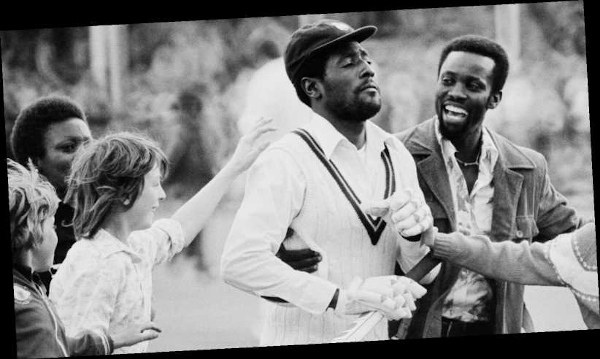 Every now and again, I indulge in a binge fest of Viv Richards. It’s therapeutic. Maybe it was triggered by Read more

Vaneisa Baksh is a columnist with the Trinidad Express, an editor and a cricket historian. She is currently working on a biography of Sir Frank Worrell.
Previous Lazarus rises in shootout as “Pres Lions” snatch Tiger Tanks Cup from rivals Naparima
Next Noble: How the neo-liberal myth of ‘Me, Myself and I’ poisoned T&T society