The Massy Group confirmed its designation as title sponsor for the inaugural Women’s Caribbean Premier League (WCPL) at a press conference in the Queen’s Park Oval today, as the regional T20 competition offered its first competition for women’s cricketers.

The 2022 Massy WCPL will feature three teams—the Trinbago Knight Riders, Barbados Royals, and Guyana Amazon Warriors—and a total of four games, which will all be played at Warner Park in Basseterre, St Kitts. The tournament runs from 31 August to 4 September.

In contrast, the Men’s CPL comprises six teams that will play a combined 34 games in the 2022 season between 30 August and 30 September.

CPL commercial director Jamie Stewart thanked the Massy Group for coming on board to provide the financial support necessary for a regional women’s T20 tournament.

“When we set out to create the Women’s CPL, it was important to find a partner that would help build the profile and stature of the game and players around the region,” said Stewart, via a press statement, “with the ultimate goal of making them household faces. In Massy, one of the region’s great companies, we feel the WCPL has the perfect partner.

“Massy Group, via their stories spanning the eastern Caribbean, touch more people each day than any other company in the region. We thank the Group and the Stores and Auto divisions for believing in the vision, and look forward to working with them to give the region’s female stars the support and exposure they deserve.”

Matthews and Dottin are both with the Barbados Women’s National Cricket Team at the Birmingham Commonwealth Games at present, while Taylor is a Jamaica native.

Mohammed, a West Indies veteran spinner and three-time Trinidad and Tobago women’s cricketer of the year, will line up with TKR this season along with Isaac. Ramharack, another West Indies spinner, will represent GAW while Boyce will serve as wicketkeeper/batter for the Royals.

Massy Motors senior vice-president Mark Rostant said his company, as well as Massy Stores and partner Shell Lubricants, decided to support the WCPL so as to play a role in regional cooperation and offering women athletes a “voice”.

Rostant also pointed to Massy’s credentials on the topic of the “empowerment of women”.

“As one of the largest employers in the region, a significant percentage of our workforce is female,” said Rostant. “For some companies such as Massy Stores, which operates from 59 locations across the English-speaking Caribbean, the workforce is on average 70% female. That means that creating opportunities for women to grow and develop is integral to our business and inherent to our purpose.

“With sponsorship support, which we hope will continue to grow for years to come, we believe that the CPL will continue to develop this tournament to create opportunities for professional Caribbean female athletes to showcase their talents on the world stage.”

Dottin’s commitment to the WCPL comes just days after she announced her departure from the West Indies Team, via Twitter.

“Cricket has always been a passion of mine—however, when the fire burns out, one has to take time to reassess their commitment,” said Dottin, in her announcement. “There have been many obstacles during my cricket career that I have had to overcome; however, the current climate and team environment has been non-conductive to my ability to thrive and reignite my passion.

“With much sadness but without regret, I realise that I am no longer able to adhere to team culture and team environment, as it has undermined my ability to perform excellently.”

Dottin was not at the Oval to broach questions on the topic and Mohammed, who said she had no such difficulties with the environment around the West Indies team, stressed that she was in no position to clarify her former teammate’s statement.

One thing was for certain, though. Dottin will be missed.

“It is a big loss for west indies cricket,” said Mohammed. “She is there in all aspects of the game: in batting, with the bowl and we see in the field as well.

“The energy that Deandra brings is something we are going to miss in the West Indies Women’s Team. But we wish her all the best.”

Mohammed and the CPL itself will hope that, in this instance, the West Indies’ loss will be TKR’s gain.

“I want to thank these incredible Caribbean sportswomen for rising to the challenge of the first ever Women’s CPL,” said Rostant. “I look forward to seeing you put your best foot forward for the world stage—and let’s create together a memorable, inaugural Massy Women’s CPL.” 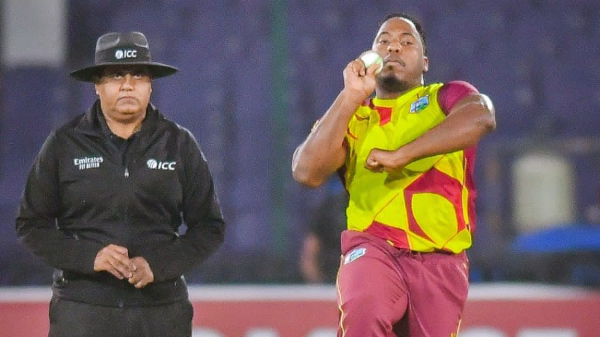 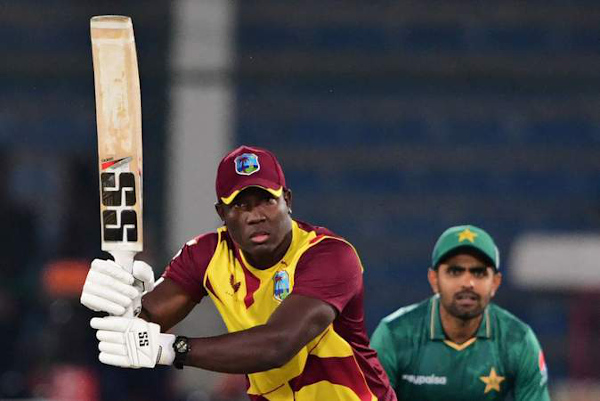 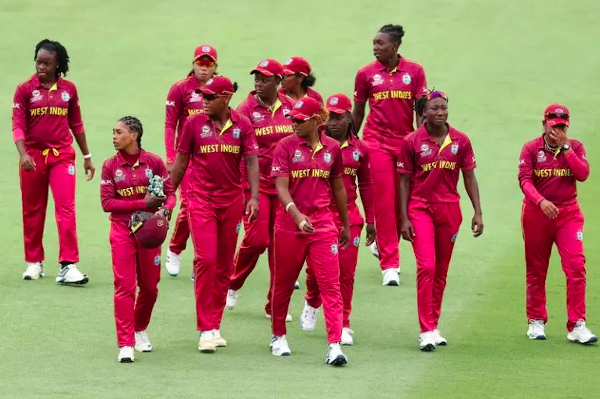 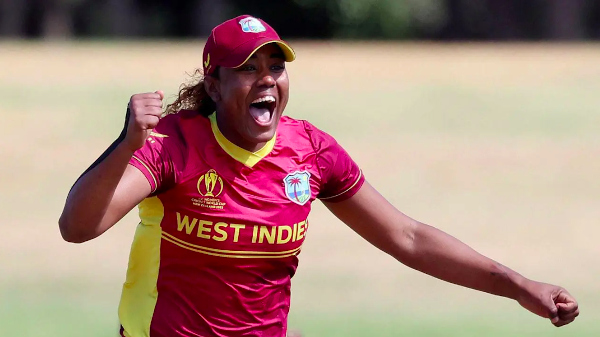 “She’s a very special person!” That was the Facebook description of one adoring fan immediately after Hayley Matthews posted her Read more

Early Bird: Insularity’s alive and well and coming soon from a place near you in T&T 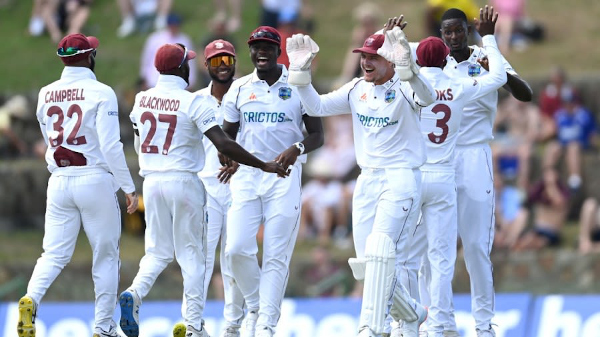 “[Joe] Root won the toss...” It was a joke, not meant to be taken seriously. It was. Bobby had clearly Read more

McWatt and ‘Reds’: Mayers and Simmons must justify WI retention; kudos to Walsh and WI Women 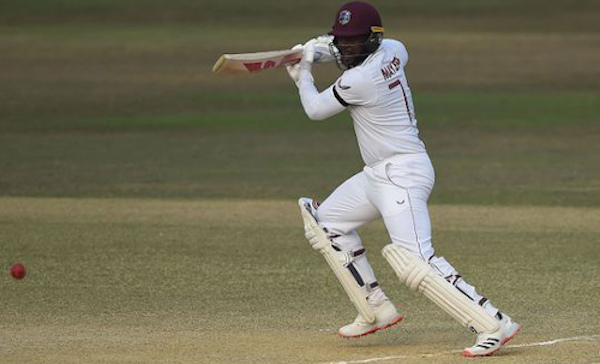 Lasana Liburd is the managing director and chief editor at Wired868.com and a journalist with over 20 years experience at several Trinidad and Tobago and international publications including Play the Game, World Soccer, UK Guardian and the Trinidad Express.
@lasanaliburd
Previous TV6ME: Michael Johnson and Anton Corneal on How to Make a Million Dollar Player Coaching Webinar
Next Saluting Sir Garry Sobers (Pt 3): A second look at one of WI’s most controversial captains 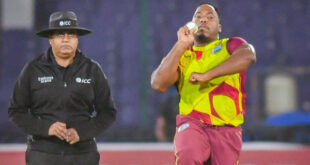