Officers, who were responding to a report of ‘robbery in progress’, claimed to have recovered two firearms at the scene.

Benjamin, 32, was an elegant central defender who was just a teenager when he won his first Pro League football title with W Connection FC under renowned St Lucian coach Stuart Charles-Fevrier.

He then moved to Couva rivals, Central FC, where he won back-to-back domestic and regional trophies playing for coaches Terry Fenwick, Zoran Vranes and Dale Saunders.

In an interview with the Burdie and Barney podcast last year, Williams called Benjamin the most gifted local defender hehas  ever played with.

Frustrated by rifts between Central director Brent Sancho and his players over salaries and bonuses, Benjamin left the ‘Couva Sharks’ for San Juan Jabloteh in 2016 before eventually fading out of the top-flight game entirely—well before his 30th birthday.

Today, he met his end in a hail of bullets from law enforcement officers. 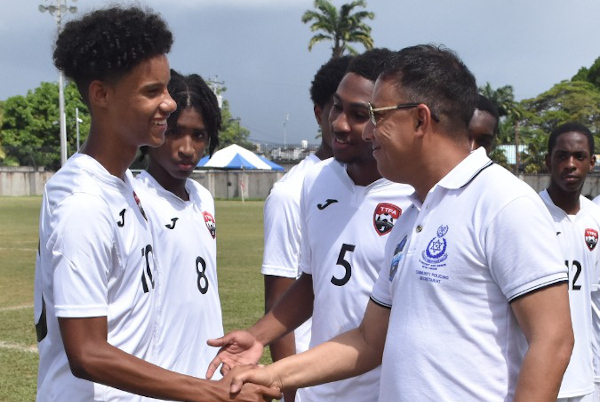 The CoP and the Commissioner’s Cup: How Fenwick tried to turn a $300k PYC proposal into a $2.8 mil project 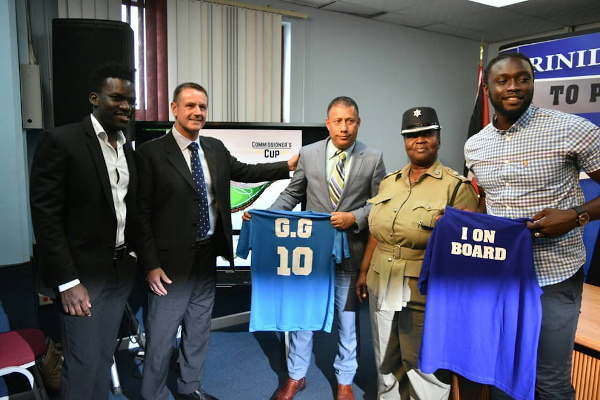 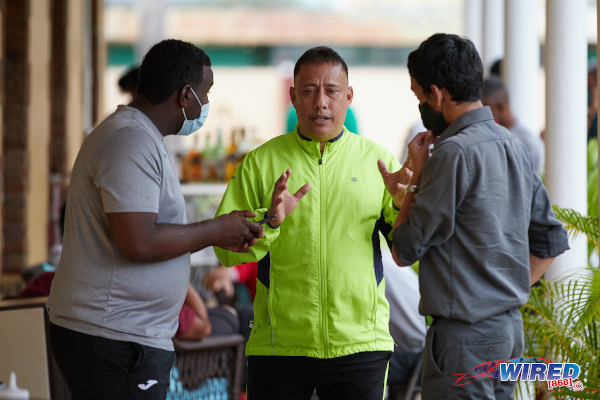 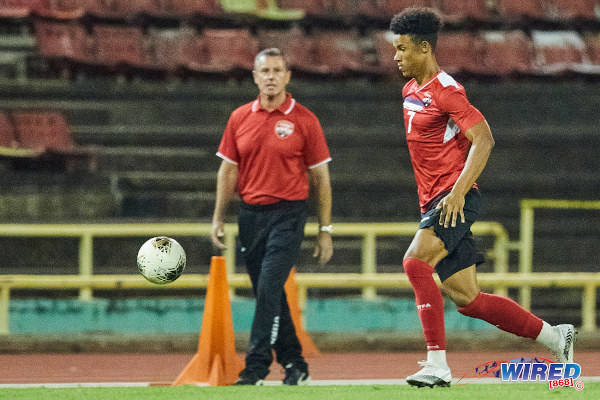 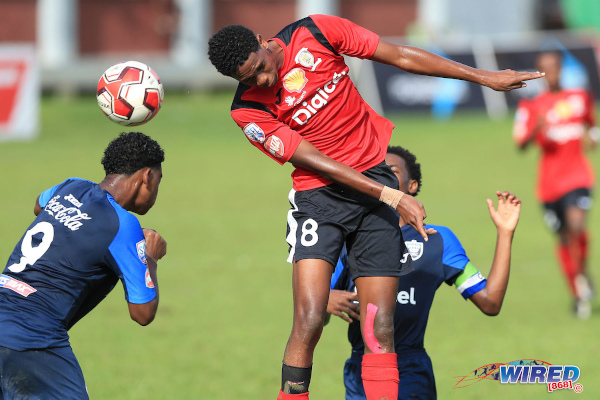 @@Wired868
Previous McWatt: Guyana ready to party as President Ali aims to make most of CPL hosting agreement
Next Dear Editor: Let’s do right by Kitch and give him the ORTT he richly deserves