If you like soca and calypso, Blaxx (Dexter Stewart) has made you happy, jump, wave, sing, laugh, knock a glass, hug a stranger, tap your feet or spread your hands and let go at least once.

In an industry with an insane annual refresh rate, quick to ‘write off’ a musical merry-maker after a year without a hit, Blaxx was a rare and genuine generation-crossing soca star. His music and work with Roy Cape and the All Stars were instrumental in keeping the sound of big brass alive in fetes and for younger generations who are accustomed to soca without horn arrangements.

The unique husk of his voice was as unmistakeable as the signature exclamations ‘band yuh belly!’, ‘allyuh come een!’, and as versatile as they come—from soca ballads to jump up songs, inspirational anthems, winin’ tunes, vintage kaiso and jouvert jams.

From all-inclusives to corporate parties, back-in-times shows, big fetes, Soca Monarch, shows in small venues, Blaxx had a story for every occasion. Few could entertain like he did.

Blaxx was the ultimate band singer. After a start with his family band and stints with Succession, Atlantik, Byron Lee and the Dragonaires, and Blue Ventures singing covers of popular songs, the rigours of entertaining 1990s soca crowds made him a solid performer.

His versatile skills were further refined thanks to mentorship by the likes of Black Stalin, Ronnie McIntosh and Roy Cape. If you have ever seen him perform at shows outside the Carnival season or in corporate parties, you experienced his impressive range and commanding stage presence.

He was a master storyteller and quite funny while everything from RnB, pop chart-toppers, rock, reggae and calypso were at the tip of his tongue.

In his book, A life on the Calypso and Soca Bandstand, Roy Cape recounts the early days with the All Stars, when Blaxx joined the band after the 1999 Carnival season. At that point, the All Stars line up already included Kurt Allen and Derrick Seales.

“After the party someone told me, ‘Pappy, we can get Blaxx’. I said I did not like to poach on other bands but I knew that Bobby Quan had two of the big artists on the scene at that time. So I asked Bobby for forgiveness.

“He was strong, and we needed some more fire and an all-round performer. And that is what Blaxx is. We have been together since then…”

In some ways, Blaxx was a late bloomer. In a career that lasted almost five decades, his transformation from band singer to soca star started only in 2007 with the rhythm-phatt, banging brass hit, Dutty, an anthem of unrestrained carnival bacchanal.

He himself has spoken many times about the challenges he faced on the journey.

“You too black, your belly too big, you not marketable…” were some of the criticisms he said he faced over the years. But when hits like Breathless, Tusty, Huntin, Carnival Jumbie followed in successive years, it was clear that his ability as a performer and commitment to drilling and rehearsing with the band shone through.

If not always through live brass and instrumentation in his tracks, but rather through themes, language, imagery and timbre, he was the link between the soca of tradition and the modern, home studio-produced tracks of sampled beats that emerged in the 2000s.

Until the end, he acknowledged and insisted on the power of a band to move a soca crowd, not relying on DJs for live performances.

In the context of popular music in Trinidad, regionally and internationally, Blaxx achieved something that not many mature pop singers do—recording and performing songs that simultaneously receive critical acclaim and popular success annually.

By the time people like Sparrow, Michael Jackson and many others reached equivalent stages in their careers, they were no longer able to produce art that connected with or moved their own generations or ones that followed as Blaxx did at nearly 60.

A large part of his legacy was his ability to deliver T&T Creole English in soca. Only Superblue and Shadow surpass him as a folk poet. Consider the 2011 monster hit, Tanty Woi.

Ah cyah wait for jouvert, so the madness startin’ today…’

Or listen to the 2013 bubble-starter, No Getaway, when he declared that:

Who else could deliver those lines with his dexterity of parlance and credibility as a performance poet?

For years, debate raged about whether calypsonians who did not pen their own songs are worth their salt. But soca is mainly a performance art; not everyone can take others’ words and own songs the way he did.

There are many seniors and elders in the soca industry. Iwer George is not far behind Blaxx in age but certainly beyond him in experience—as is the 47-year-old Machel Montano. But, in this ultra competitive industry, the title of ‘Uncle Blaxx’ was not granted because of seniority alone.

Blaxx earned it by generously sharing his experience and advice with younger people around him—from Destra to Olatunji and Voice with many others in between, all the while competing fiercely with singers who could have been his grandchildren.

His spirit fitted in very well with some of the inspirational tunes he sang in recent years: Hulk, Place in Life, Life Over Death and Same Way.

Following fete destroyers like Hulk and Gyal Owner, Blaxx left us at the height of his musical powers with an important aide-memoire to be your brother’s and sister’s keeper.

Emerging from the pandemic, while people may be battling all sorts of mental and emotional distress and working to get back into fairly normal patterns of socialisation, Blaxx delivered a timely reminder of a beautiful Trinbagonian way of celebrating life.

I am eternally thankful for Mash Up, the last hit he gave us, despite his illness, in 2022, reminding all of the beauty of a fete experience and finding joy in our Caribbean warmth:

In a crowded place,

Me and mih cooler and we dey.

Hoping to find someone,

With a familiar face,

So we could fete and celebrate!

This is not the time to be a loner,

This is the time to jam on a bumper! 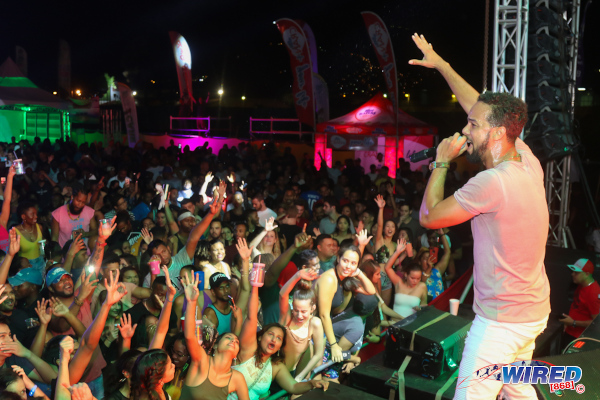 You don’t have to put anyone down, to elevate another. Kees Dieffenthaller, is my current ‘King of Soca’. I came Read more 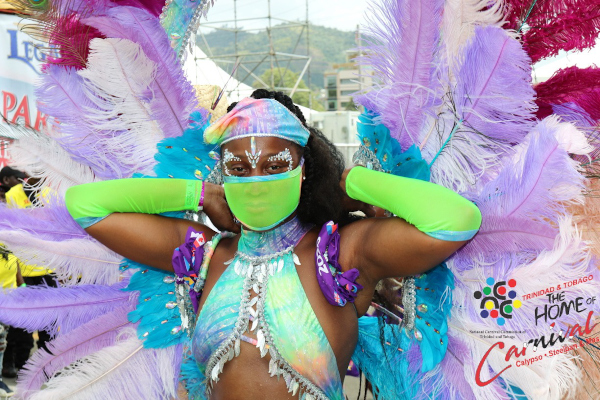 “[…] The truth is that culture and, moreso, the business of Carnival has lost, both in terms of revenue generation Read more 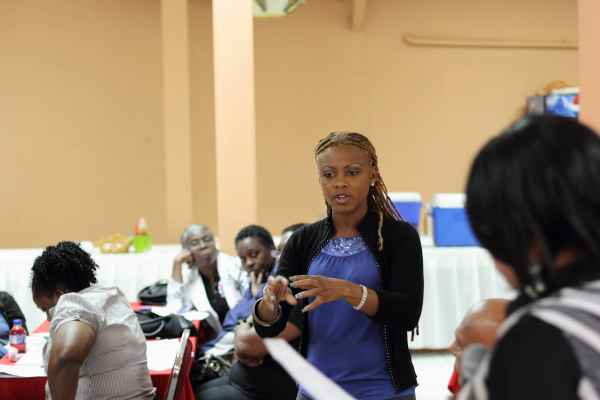 Jabari Fraser is a journalist and broadcaster. Over the last 14 years, he has worked in media, as a foreign language interpreter and teacher, and as a development communications specialist around the Caribbean.
@@JabariFraser
Previous Form three St Benedict’s midfielder, Josiah Ochoa, wins SSFL Ball Juggling competition
Next TTFA moves Women’s W/Cup qualifier against Guyana to Tobago, Jones names 23-member squad 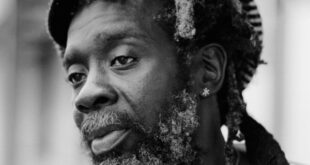