CMO: Rise in new Covid-19 cases for March ’cause for concern’

New Covid-19 cases have risen steadily each week for the month of March. Last week, 72 cases were confirmed, the week before saw 47 new cases. At the end of the first week of the month, 23 new cases had been confirmed.

“It really needs to be viewed by the public and by the Ministry of Health as something of concern at this point in time,” he said.

He referenced the start of T&T’s ‘second phase’ when cases spiked in August last year to warn the public to adhere to public health ordinances.

“The number of cases escalated and the doubling time increased very quickly and we don’t want to get back to that early trajectory of August and September (2020),” he said. “So, we really need everyone to play their part. Follow the public health guidelines; they’re there to protect yourselves, your families and everyone in the population.”

Today, the ministry reported six new positive cases of Covid-19, which brings total confirmed infections since March 2020 to 7,861. There have been 106,667 people tested to date.

Eleven people are in hospital, while 292 are in state quarantine facilities. A further 133 people are under self-quarantine.

In total, 140 people have died from the disease. No new deaths have been recorded in two weeks. 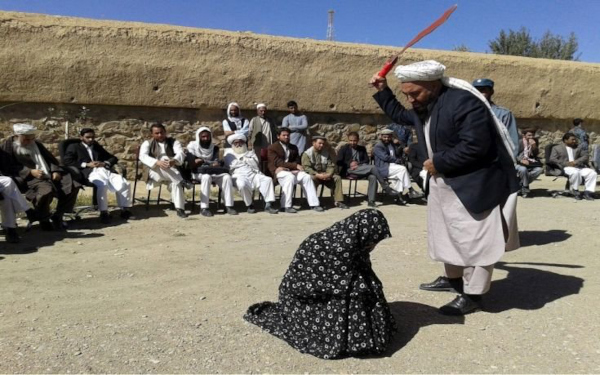 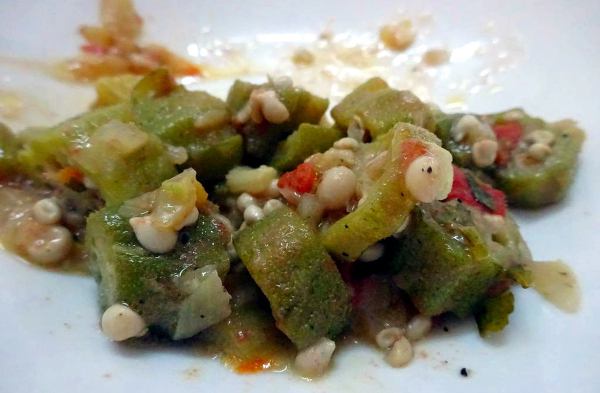 Fayola Bostic is a writer and copyeditor. She is the founder of Write Energy Ltd, which creates content for technical industry brands. Fayola is a former engineer who has been writing professionally for more than a decade.
Previous Deyalsingh denies family link to vaccine purchases, threatens legal action
Next Haitian robbery; David, ‘Gally’ and ‘Archie’ erupt in controversial ‘74 campaign