Former Trinidad and Tobago Men’s National Senior Team captain and Hall of Fame inductee Sedley Joseph passed away today at the age of 80. Joseph had been ailing for some time with his kidneys.

A former St Mary’s College and Maple midfielder, Joseph was considered one of the giants of the local game from the 1950s through to the 1970s, when he thrilled fans with his accurate passing of the ball and composure.

He captained Trinidad and Tobago for its first ever World Cup qualifying match on 7 February 1965, when the hosts whipped Suriname 4-1 at the Queen’s Park Oval in Port of Spain.

Joseph was captain too in 1967 when Trinidad and Tobago defeated Argentina 1-0 en route to claiming third place in the Pan American Games in Winnipeg, Canada. He was adjudged the national football team’s 1967 Player of the Year.

Joseph was inducted in Trinidad and Tobago’s Hall of Fame for sport in 1987 and was awarded a Fifa Centennial Order of Merit award in 2004 and the Hummingbird Medal Gold in 2005. After his retirement as a player, he stayed close to the game as a sport commentator.

He remains one of the country’s iconic players.

More from Wired868
Rise of the schoolboys; De Leon, ‘Gally’, Archibald take the stage in ’70 WCQ 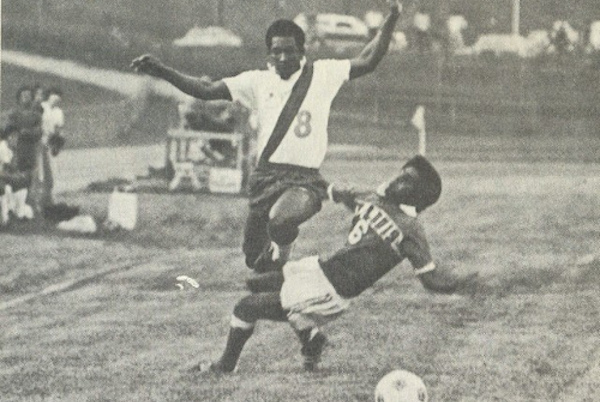 In the second instalment of a series on Trinidad and Tobago’s World Cup football adventures, adapted from articles published first Read more 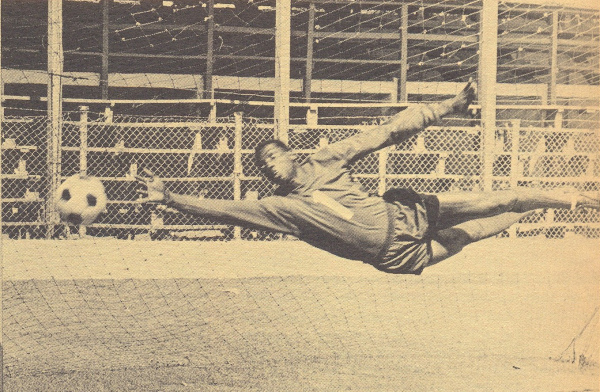 “His choice of passes was one of the best I’ve seen!” Remembering the ‘pass-master’ Sedley Joseph 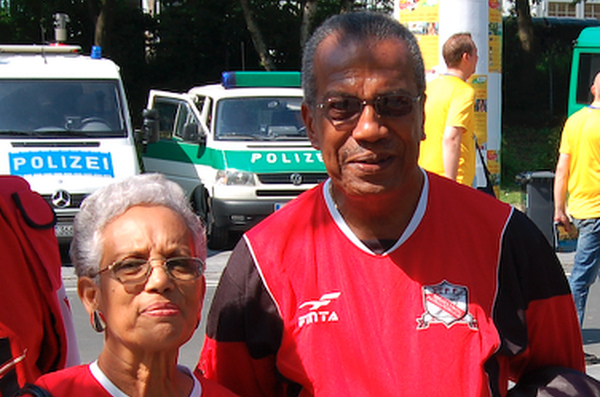 “I never saw Sedley [Joseph] in the middle of a problem as a player, and as manager he was even Read more

TTFA announces season tickets for “legends” and Warriors fans; and another Bostock bummer 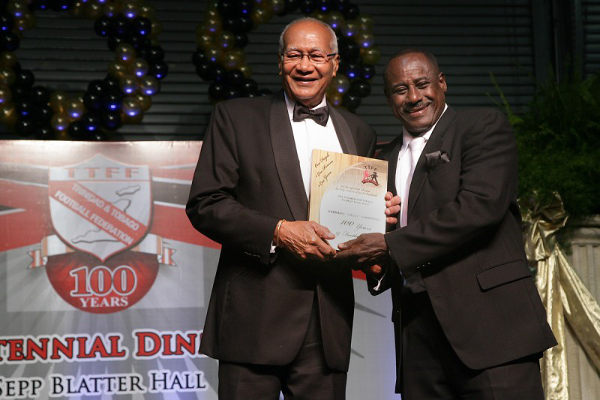 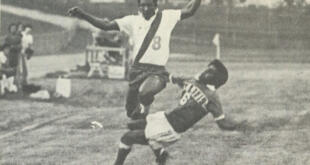 Rise of the schoolboys; De Leon, ‘Gally’, Archibald take the stage in ’70 WCQ

In the second instalment of a series on Trinidad and Tobago’s World Cup football adventures, …