‘An issue for every single one of us!’ Shaka Hislop on the killing of George Floyd

George Floyd’s death has sparked riots and reactions like I have not witnessed during my lifetime. Coming at a time when the many faces of racism and racist reaction had already brought the conversation to the front pages.

From Ahmaud Arbery’s murder at the hand of vigilantes while out for a jog, to Christian Cooper having the police called on him because he asked a white lady to respect the law and put her dog on a leash. The spark to the great unrest came after a police officer literally squeezed the life out of George Floyd, in full view and fully appreciating that he was being filmed.

These incidents aren’t singular. They aren’t unusual. The short time frame between them isn’t unique. It has been happening for over four hundred years. The complaints of the black community have fallen on deaf ears for just as long. The unheard.

It should not be lost on anyone that this all comes during a global pandemic. A pandemic that has seen healthcare systems stretched to breaking points and politicians scrambling for solutions.

It comes weeks after white people the country over defied four-week stay at home orders, armed themselves with assault weapons, took over government buildings, demanding haircuts—if the vast majority of their signs are to be believed. Haircuts.

This all comes weeks after police were patrolling poorer neighbourhoods in New York beating and arresting people who were outside and not respecting social-distancing guidelines, but at the same time that very police force was handing out masks to people who were doing the same exact thing in the more affluent neighbourhoods of the city.

This is a political issue to be confronted, not a political football to be passed around. And the history of it has to be recognised and respected if it is to be dealt with effectively. Martin Luther King Jr went from hated and hunted by 67% of Americans to today being hurriedly quoted by the same group of people.

The president of the United States called Colin Kaepernick a ‘son of a bitch’ for peacefully protesting an end to police violence, yet fails to see any kind of hypocrisy in tweeting his support for all peaceful protests.

This is also an issue for every single one of us. To have those uncomfortable discussions with our kids and with each other. Being grateful for all that we’ve been blessed with is not enough, that is not our highest calling. Those conversations aren’t easy, nor should they be. But they should be honest.

There are books that we can read to our kids to help in beginning to understand some of the complex historical issues at hand. At the same time we have to do more than be grateful for what we have, for our blessings.

For those of us who are spiritual it may start with how we worship, or as simply as our Grace before meals. The message of empathy will be grounded and strengthened in our children if they hear us ask for it in our blessings.

The riots will end. As will the pandemic and its restrictions. The ‘normal’ that we have enjoyed or endured can be no more. We all have a place in shaping what that new normal looks like, let’s all play our parts. 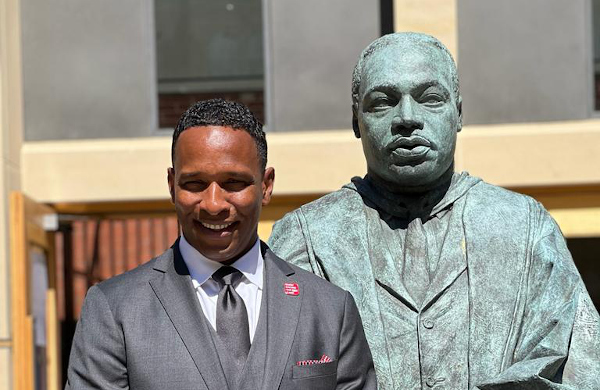 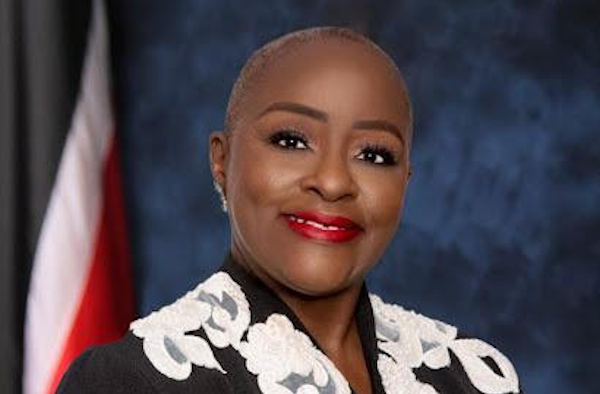 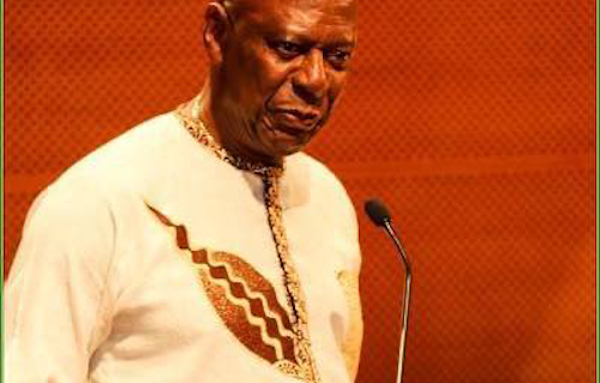 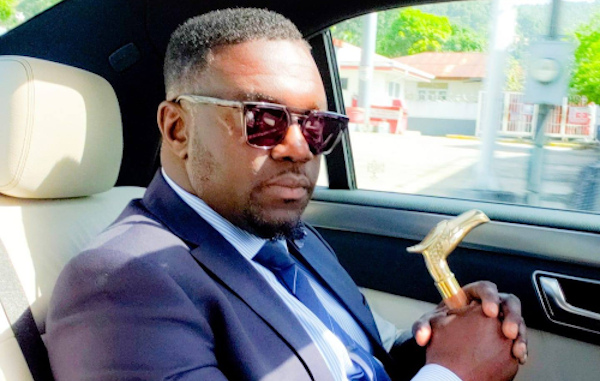 “[…] Mr Watson Duke may wish to withdraw his statement about investigation of the Prime Minister, which is erroneous, libellous Read more 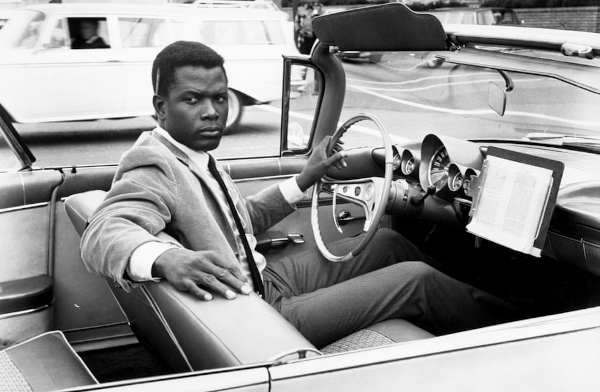 Dear Editor: Why hasn’t T&T copied Thanksgiving? Hear me out… 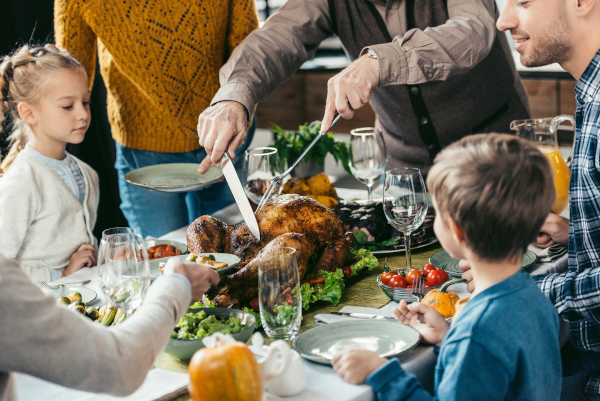 “[…] I’m not ‘ponging’ our copying culture, so much as accepting it and asking a logical question. If we’ve copied Read more

Shaka Hislop is a football analyst with ESPN and a 2006 World Cup player with Trinidad and Tobago. He played professionally in England with Reading, Newcastle, West Ham and Portsmouth and has an Executive MBA in Business Administration and a Mechanical Engineering degree from Howard University. He was inducted into the Hall of Fame athlete in Trinidad and Tobago and Howard while he was the inaugural winner of the England PFA's Special Merit Award for his services to football.
Previous Live Wire: Say wot?! MP Aboud raises eyebrows with dig at ‘nature’ of US protesters
Next US Embassy: Racist violence and discrimination ‘absolutely contrary to what US stands for’ 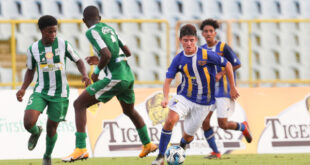