Trinidad and Tobago Women’s National Under-20 Team head coach Richard Hood said his players will not underestimate St Kitts and Nevis, despite a lack of information on their first opponent for the Concacaf Under-20 Championship.

The young Women Soca Warriors kick off their 2020 Under-20 World Cup qualifying campaign tomorrow against the ‘Sugar Girlz’ from 1pm at the Estadio Panamericano in San Cristóbal, Dominican Republic.

Both nations are in Group F alongside Haiti and the Cayman Islands. The top three teams advance to the knockout round with the bottom placed nation eliminated at the group stage.

“I know precious little about St Kitts and Nevis,” Hood told Wired868. “Based on their recent tournaments, they have introduced players from the United States and they beat Trinidad and Tobago the last time we played at senior level.

“We certainly won’t take them lightly. But in terms of what players they have and their weaknesses and strengths? We know nothing at all.”

On paper, the St Kitts and Nevis Women’s Team are ranked 127th in the world by Fifa, 50 places below T&T, and represent a nation of just over 55,000 people.

In reality, though, the tiny island offers one of the Caribbean’s best examples for tapping into their North American diaspora. And, since their women’s programme started in earnest roughly two years ago, St Kitts and Nevis played Trinidad and Tobago twice—with one draw and a win to the north Caribbean team, although both matches were played in Couva.

At present, American Jené Baclawski serves as St Kitts and Nevis head coach and she is a USSF ‘A’ licensed coach whose full time job is as technical director of the South Texas Youth Soccer Association.

Baclawski was on the bench when the Sugar Girlz routed Trinidad and Tobago 4-1 last October—a result which eliminated the host nation from the Tokyo 2020 Olympic qualifying series and played its part in the subsequent removal of not only head coach Stephen De Four but TTFA president David John-Williams.

She told the media afterwards that, although St Kitts and Nevis had never defeated Trinidad and Tobago before in the women’s game, her players were confident in their abilities.

A year earlier, St Kitts and Nevis led Trinidad and Tobago for most of the match only for a late Tasha St Louis free kick to secure a late draw, which eliminated the visitors from the 2019 World Cup qualifiers.

“They were hungry and focused, and they remembered every single moment of that [World Cup qualifying] game a year and a half ago and could recount it to me in detail,” Baclawski told The Equaliser. “I don’t think Trinidad knew what was coming. That was the easiest game to prepare them for because they were ready, they wanted revenge…

“As soon as I saw them step out on the field for warmups, I knew we were going to have a good game. There was no nervousness, they were ready to go at it.”

St Kitts and Nevis could have as many as six overseas-based players in their line-up tomorrow, although they are without the North America-based contingent that represented them at last month’s Concacaf Olympic qualifier series—including the talented Canada-bred ‘Uddenberg sisters’: playmaker Cloey (17), defender Carley (19) and attacker Kayla (14).

For now, Hood is focused on his own team’s strengths, although he knows that he must be quick on his feet tomorrow. The current Under-20 Women’s Team failed to get past the Caribbean rounds at under-17 level, two years ago, while they were routed 22-0 by USA at the 2016 Concacaf Under-15 Championship.

“Tomorrow, we go out and we play because we have to be more concerned about what we have to do as opposed to what our opponent brings,” said Hood. “When we see what the opponent does, we will counter to suit. We will deal with [St Kitts and Nevis] according to what we see.”

Hood said he was unaware of available defenders who he felt could compete at Caribbean Football Union (CFU) level. However, he believes there is enough versatility within his squad to compensate.

“We have a lot of options in defence with players who who can play multiple positions,” he said. “So it frees us up for another attacking player.”

Hood conceded that Loraine, the only Tobagonian in the squad, might be unlucky not to have been selected earlier.

“I saw [Loraine] only twice but I saw enough to see that she had something,” said Hood. “The problem was we couldn’t bring her over on a regular basis, so she could challenge for one of the available spots… She has a good shot on her and she can hold up the ball. She’s not a bad player at all.”

Trinidad and Tobago are led by in-form captain and forward Afiyah Cornwall, who scored four times in three practice matches in the Dominican Republic.

Goalkeeper K’lil Keshwar and attacker Aaliyah Prince played in the previous Concacaf Under-20 Championship while flanker Maria-Frances Serrant and attackers Cayla McFarlane and Tori Paul are all capped at National Senior Team level. 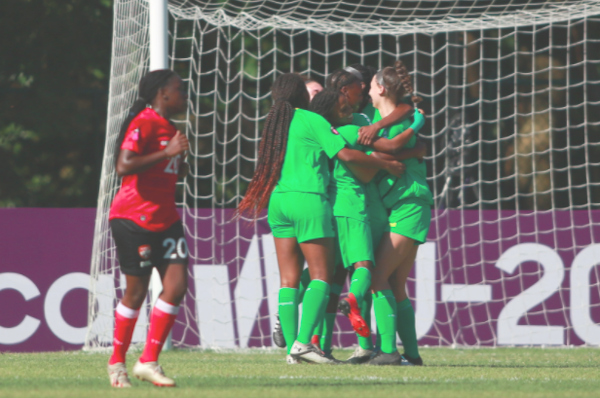 T&T U-20 Women end campaign with 5-0 loss to Canada, as Walcott tallies over a dozen saves 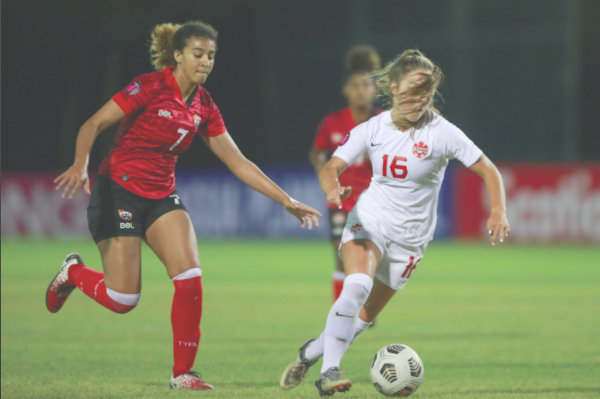 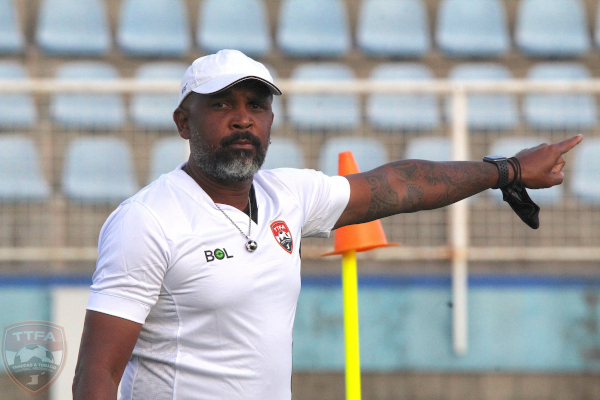 Spence wants improved organisation and offensive transition, as T&T U-20 Women look to rebound against SKN 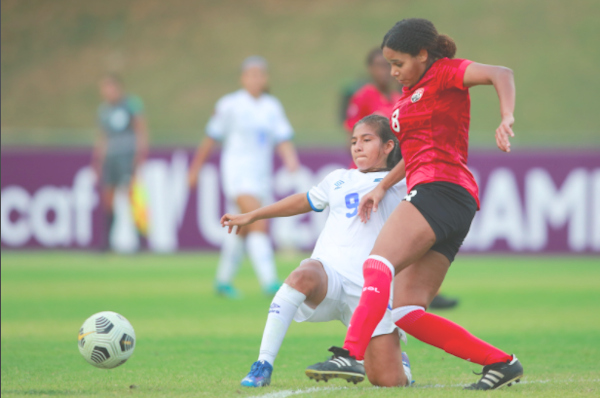 Lasana Liburd is the managing director and chief editor at Wired868.com and a journalist with over 20 years experience at several Trinidad and Tobago and international publications including Play the Game, World Soccer, UK Guardian and the Trinidad Express.
@lasanaliburd
Previous “I’m tiny but mighty!” One on one with T&T women’s football star, Aaliyah Prince
Next Tobago’s turn to party: Daly on Panorama’s Presidential delay and THA bacchanal