Defence Force stretched their lead atop the Pro League standings by nine points yesterday evening, as they defeated table proppers Cunupia FC 2-1 at the Ato Boldon Stadium in Couva.

Winger Darius Olliviera notched a second half double for the Army/Coast Guard combination, which was enough to secure the three points. But Cunupia did offer a late scare as forward Mikheil Peters pulled a goal back in second half stoppage time.

Defence Force lead the 11-team standings with 32 points from 13 matches, which is nine points more than second placed Terminix La Horquetta Rangers. At the other end of the table, Cunupia have eight points from 13 games, which is five points shy of 10th placed AC Port of Spain.

In yesterday’s other outing, W Connection FC midfielder Briel Thomas scored the game’s only goal as the ‘Savonetta Boys’ edged hosts Point Fortin Civic 1-0 in a meeting between the third and fourth placed teams at Mahaica Oval.

The result saw Civic slip below Morvant Caledonia United and into fifth place on goal difference. Civic have 18 points while Connection have 21 points.

There is one more rescheduled Pro League fixture before Carnival as Police FC challenge Tiger Tanks Club Sando from 6pm tomorrow at the Ato Boldon Stadium.

Police are third, at present, with 22 points from 13 games and can climb to second place with a win over Sando—although they would have played a game more than Defence Force or Rangers. Sando are eighth but can surge to fifth if they upset the ‘Lawmen’. 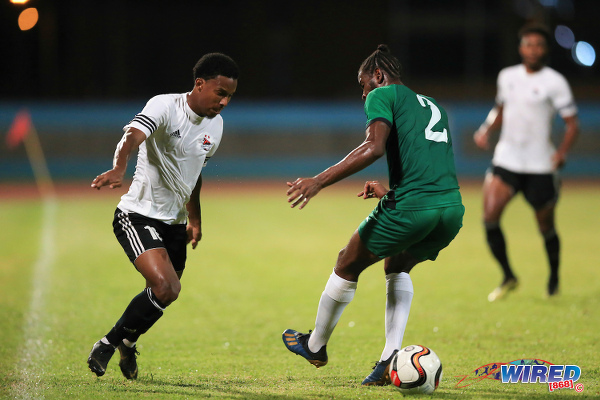 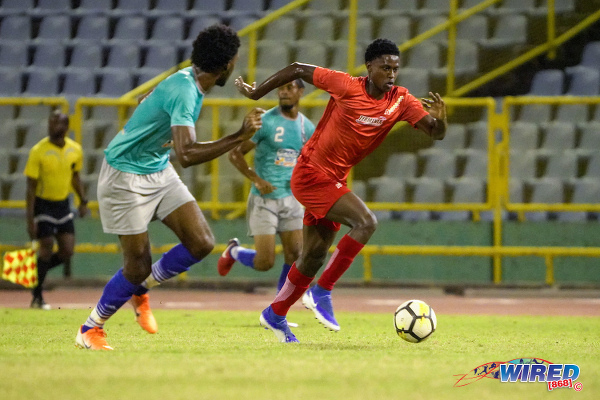 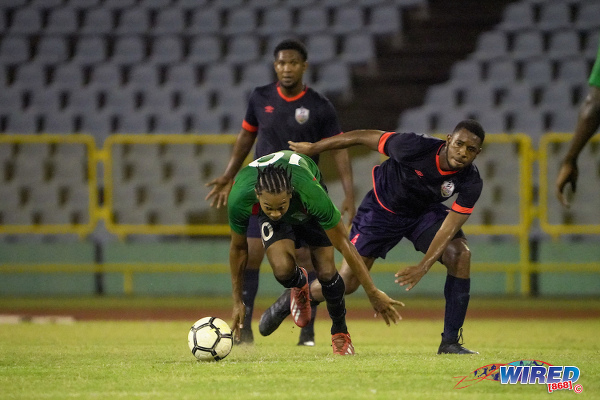 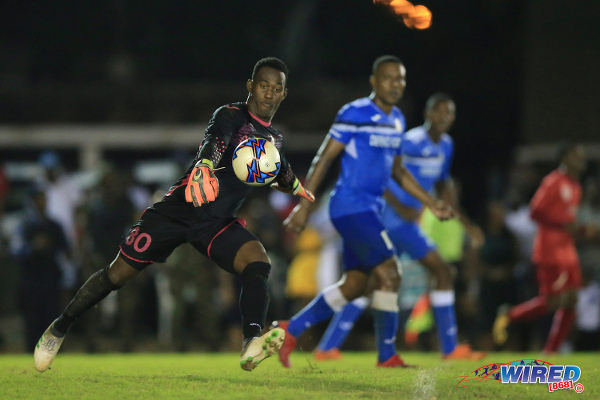 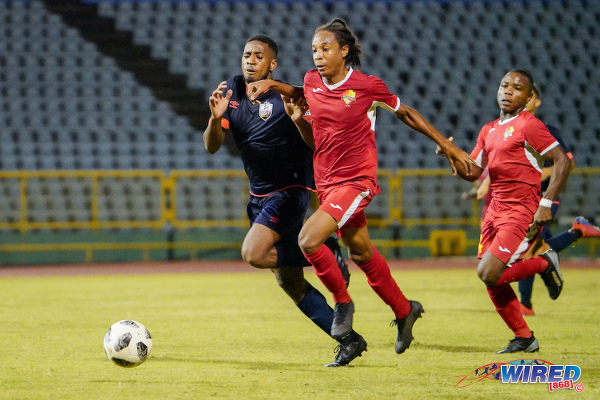 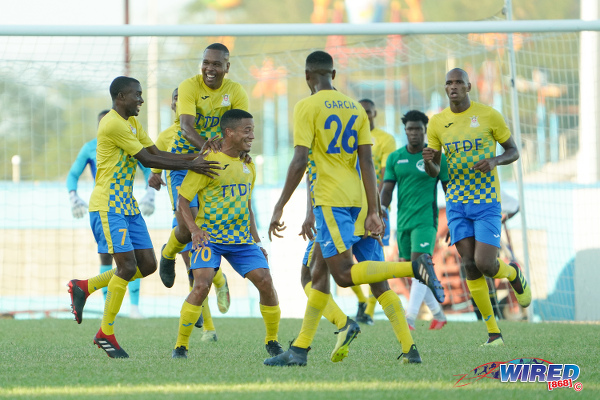 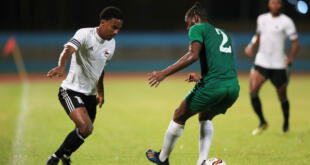