Voices From The Ghetto: On Bended Knees (Part 1)

The following is the first in a series of poems from “Voices From The Ghetto”, published by author Gaiven Clairmont and serialised in Wired868:

She dusts off her pillow

Before setting it adjacent to her bed

As she acknowledges her Lord and Saviour Jesus Christ

She asks for forgiveness for her family of two

And she prays for her other brothers and sisters

She doesn’t know how to approach the Lord in prayer

Her one and only

Has caused her to be in perpetual grief

She grieves because his life has become a stereotype

For his fellow teenagers from the impoverished apartment buildings

His actions have rendered him a statistic

As people class him in the class for the worst

He’ll still be her son

She cries as well because she thinks it’s her fault

She thinks she cursed his life

And condemned him to his fate

If she could only have been more circumspect

In her actions and remain steadfast in her studies

She could’ve given him a better outlook on life

She could’ve given him a life

For what he’s doing is not life

How do you live?

When your life revolves around taking the life of a fellow man?

For inexcusable excuses co-mingled with emotions

Which triggers semi-automatics and pistols?

How does a mother plead her case for her son?

When his life is immersed in sin

Sin for which he will never repent for

Her life has been hell

But lately she has been thinking who will accompany her there

For she realised that the men in her life lacked responsibility

No they wouldn’t even walk with her to the hospital

To bring her bundle of joy into the world

It’s so sad that a child is so abandoned

That he’s resorted to abandoning his ideals, morals

For the mortal riches and earthly prosperities

She has very few options left

One is to be an exemplar for her young prince

Work, write, act, and sing her way out of the ghetto streets

Where the street lights do nothing

She’ll show by her life that there is another way

Her eternal soul will eternally go through eternity

Without any peace or serenity.

Editor’s Note: Wired868 has been authorised to publish poems from Voices from the Ghetto for readers. We urge you to purchase an online version of the book  from Amazon by clicking HERE.

More from Wired868
My Daddy said: Advice for a young lover 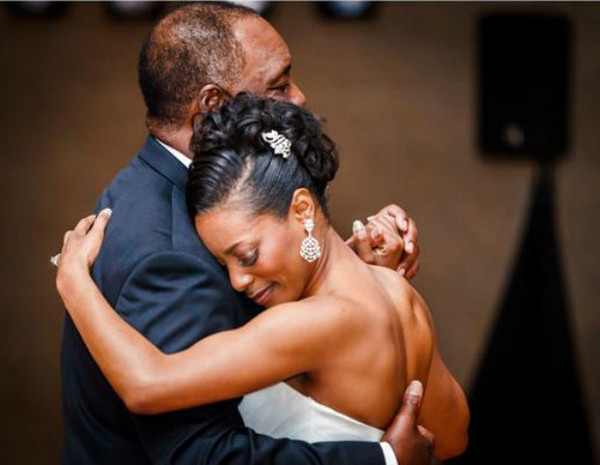 “Other women will fall in love with your husband.” These are not words you want to hear, especially while the Read more 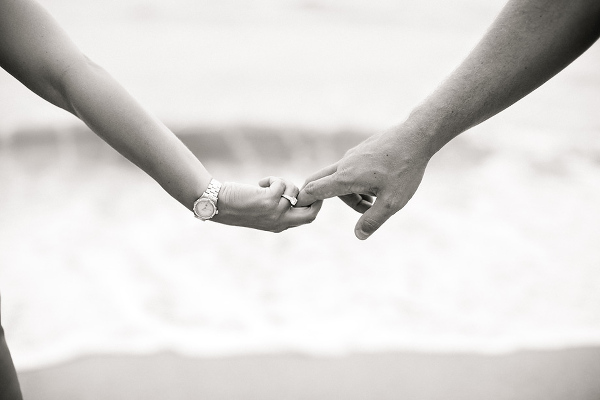 Budding author Raheema Sayyid-Andrews shares another powerful love story with Wired868:  “I missed you,” he says. She has just stepped through Read more

Love always: a tale of passion between the covers 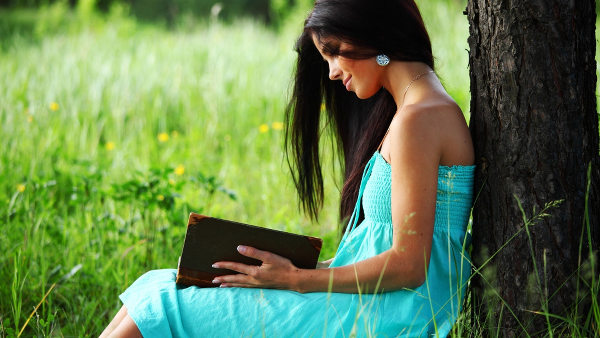 Budding author Raheema Sayyid-Andrews shares an enduring love with Wired868: When she was eleven, she fell in love. There were no Read more

Voices From The Ghetto: On Bended Knees (Part 3) 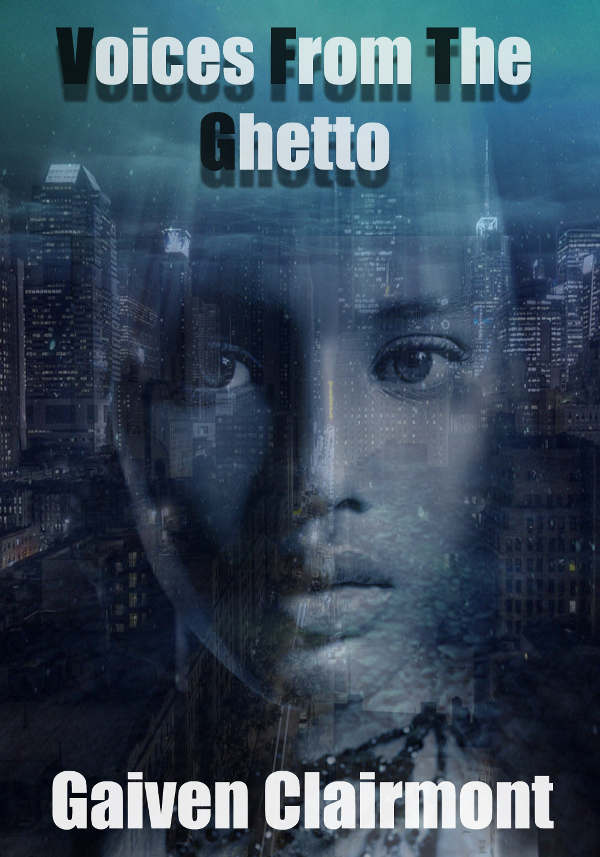 The following is the third in a series of poems from “Voices From The Ghetto”, published by author Gaiven Clairmont Read more

Omertà (part thirteen): How the FIFA crooks got away with it 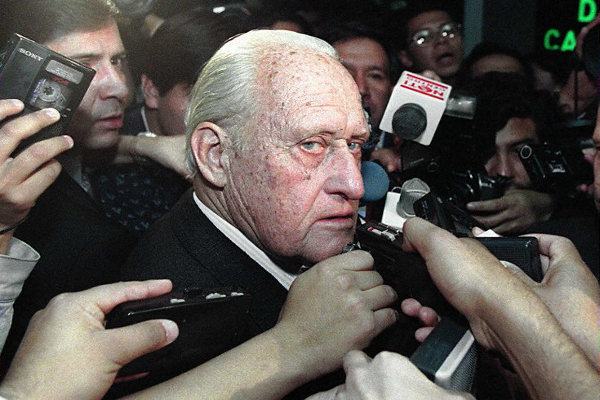 In secret, they confess... Zug, September 21, 2009: FIFA President Sepp Blatter swallowed his pride and travelled in his chauffeured Read more

Voices From The Ghetto: On Bended Knees (Part 2)

The following is the second in a series of poems from “Voices From The Ghetto”, published by author Gaiven Clairmont Read more

Gaiven Clairmont is an author who has published books of poetry, light short stories and a suspense novel. His last poetic, Voices From The Ghetto, was written in 2014 on the treatment of young black males in society and the people who live in impoverished urban communities.
Previous Help feed T&T women footballers: Chaos as Princesses reach Dallas
Next Six-shooters: Molino trebles Dominican Rep as Warriors record easy win 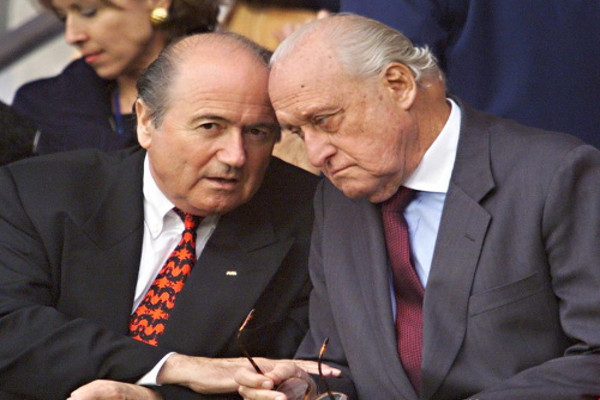 Omertà (part fourteen): Blatter’s Fingers Crossed Behind His back