In football, more often than not, one plus one does not yield two; never was this more evident than in the most recent Clásico, which was played on Saturday.

It’s always something of an anti-climax when you write about an event at a time when all and sundry have had countless hours to analyse and dissect it ad nauseam.

Typically and predictably, the sport pages and electronic media pundits have been effusive in their praise of the victors, critical of the tactics and choices of the losers. But hindsight, they say, is 20/20 vision.

As I wrote in an earlier piece, personnel implementation and positioning from both Barcelona and Real Madrid would be the overriding factor in determining the approach and influence of play.

José Mourinho’s use of Mezut Özil from the start coupled with a relentless pressing made their positive intentions clear but earlier Clásicos had started in similar fashion but always ended with Barcelona in control and this Clásico was not different.

The early 1-0 lead, however fortuitous, did not stop Barca from regaining dominance. It was not long before the 2012 Clásico reverted to type; Barca dominating possession and Real employing catennaccio-like retreat to rely on counter-attacks.

Real’s surrender of possession and territory was not planned but was imposed on them by a Barca team whose top three players were clearly not at their best but who managed, in keeping with the team philosophy, to control the high-quality opposition.

The post-match pronouncements of Real Madrid’s players and football pundits that they had executed their match plan perfectly leave little room for doubt that Real are decisively second-rate compared to Barcelona when it comes to the playing of football.

We are not, remember, talking here about Stoke City or Everton, who can get away with these banalities! This is the Real Madrid of Alfredo Di Stefano, Gento et al, the Barca so to speak of the late 50’s and 60’s.

Ferenc Puskas must be roly-polying in his grave at the sight of such a high-quality team, so expensively assembled, happy to concede 78-22 % possession and still only run out 2-1 winners.

Oh yes, I know only too well the importance of the “result” at this level, but we should not forget that this is the Real of Zinédine Zidane and Raúl, Emilio Butragueño and Hugo Sánchez, where domination and aesthetic are equally as important as the result, if not moreso.

What legacy will this Real or for that matter any Mourinho-led team leave for football?

I still show my Academy students DVD’s of Brazil’s 1982 World Cup team and draw gasps of astonishment from them. They did not win a single trophy!

This Real Madrid under Mourinho can go on to win everything still on the table and the day after the footballing world will not so much as bat an eye-lid at the mention of their name. Naïve, maybe, but I’m not cynical.

There is more spectacle in Barcelona losing than this Real Madrid team winning.

We can speculate as to whether Pep Guardiola should have started Cristian Tello or kept him on the field for so long and whether Dani Alves coming from behind the ball was the better alternative to his being constantly in advanced positions; or whether Gerard Pique should be on or off the bench.

These are all valid areas for surmise but they miss the larger picture, which two teams of such magnitude must be aware of, whether they admit or not.

This Barcelona team’s legacy is assured; but Mourinho must be aware that the disquieting feeling on the back of his neck, is not only from the breath of football purists’—such as Di Stefano and countless others—at Real. But also from the millions of neutrals around the world who long for the day that Barcelona’s present dominance is matched not only in terms of results but also in style, artistry and class.

More from Wired868
12 W/C recalls: 1974 when Total Football almost ruled the roost; sum of the parts 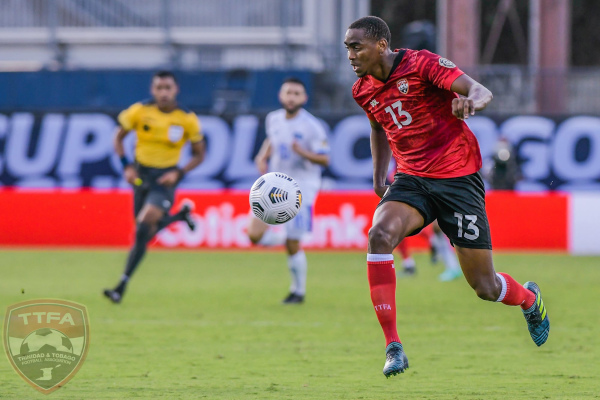 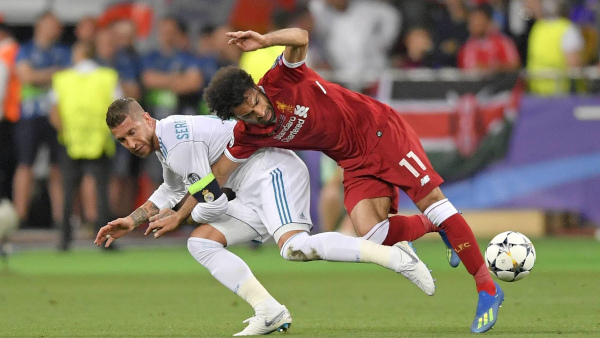 Financial Fair Play on the way out? Good riddance as it was never fit for purpose 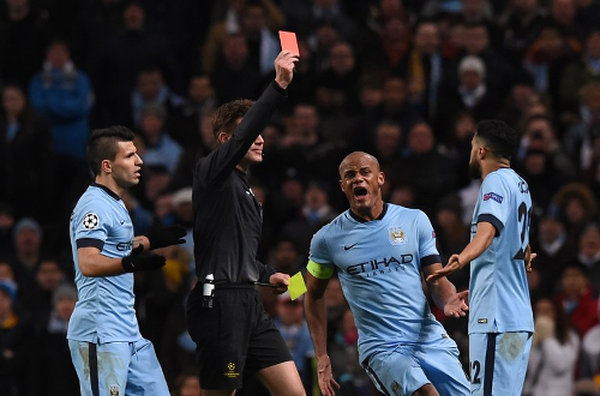 Financial Fair Play (FFP) is one of those topics that invite controversy. There are those who believe that it was Read more 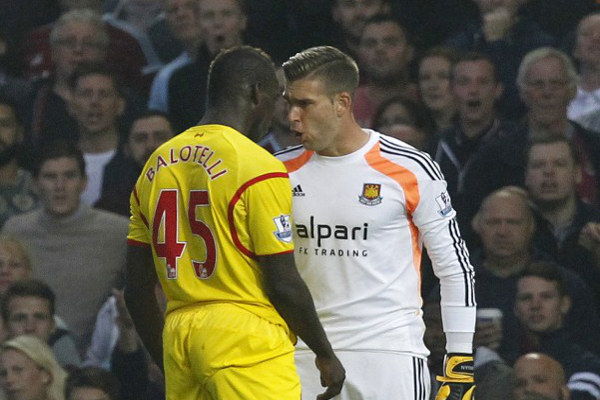 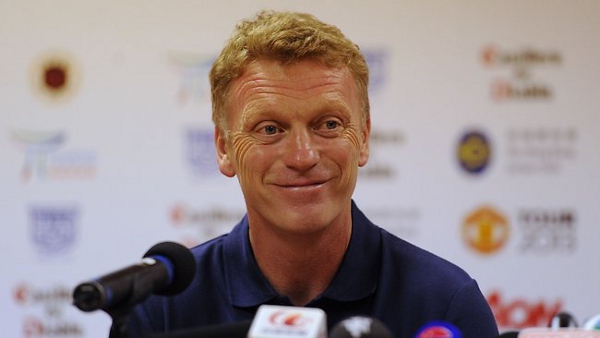 Three months ago, Angel Di Maria was the Man of the Match as Real Madrid edged Atletico Madrid to capture Read more

David Nakhid is the founder and director of the David Nakhid International Football Academy in Beirut, Lebanon and was the first Trinidad and Tobago international to play professionally in Europe. The two-time Caribbean and T&T Player of the Year and cerebral midfielder once represented FC Grasshopper (Switzerland), Waregem (Belgium), POAK (Greece), New England Revolution (US), Al Emirates (UAE) and Al Ansar (Lebanon).
Previous Real evolution for Mourinho’s Madrid
Next Wired868 Copyright 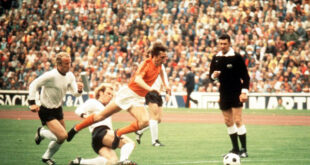 “Penalty! Holland have a penalty! And we are still in the opening minute of this …