Alan Hubbard: Finally, sport is up in arms over Russia’s war games

“[…] Anyone who knows me will understand that imposing sanctions on athletes because of the actions of the Government goes against the grain. I have railed against the practice of politicians targeting athletes and sport to make political points when other sectors continue about their business.

“This is different as Governments, business and other international organisations have imposed sanctions. Sport has to step up and join these efforts to end this war and restore peace… We cannot and should not sit this dance out…”

The following column, written by Alan Hubbard, a sports columnist for the Independent on Sunday and a former sports editor of The Observer, is reproduced from Inside the Games, where it first appeared on Wednesday 2 March 2022:

George Orwell, author of the prophetic novel 1984, once opined that sport is a substitute for war. Ironically, in the reality of 2022, it is now the other way around. At least, as far as Vladimir Putin is concerned.

Unexpectedly, international sport has shown a welcome touch of solidarity to effectively banish Russia to the sporting wilderness as one of the reprisals for the current invasions of neighbouring Ukraine and the horrendous atrocities being inflicted on that pleasant, inoffensive land.

Of course, this may be seen as a token gesture alongside the other sanctions imposed by outraged North Atlantic Treaty Organisation (NATO) countries. But interestingly, several of the military pundits assembled to give expert views on the conflict tell us not to undervalue the worth of sporting boycotts.

Certainly the sports-loving dictator will be furious that Russia is now more or less out in the cold, leaving war games the only ones he can play.

Sporting boycotts alone will be insufficient punishment to force him to back down but, as with South Africa and apartheid being kicked into touch and made pariahs of the playing field, it will swell the growing discontent among the people which is already more than murmurs. And, as I said here last week, who knows what this might lead to.

Since then, things have escalated with the future of the world at stake, and not just for that of Ukraine. So it is good to see that sport is doing its bit, led, for once, by the International Olympic Committee who called upon all sporting bodies to give Russia the elbow.

The result has seen them, along with crony country Belarus, barred or suspended from the majority of team sports, including football’s World Cup and keen martial artist Putin personally stripped of Honorary Presidency of the International Judo Federation and his honorary black belt in taekwondo.

Perhaps the most telling of the sporting sanctions has been that imposed on Russia’s athletes by Lord Sebastian Coe, president of World Athletics.

Coe has been opposed to boycotts throughout his life—even defying his political mistress Margaret Thatcher to take part in the 1980 Olympic Games in Moscow. Yet he now believes Putin has gone way beyond the pale.

He says he is appalled by the developments in Ukraine.

“The world is horrified by what Russia has done, aided and abetted by Belarus,” Coe said. “Anyone who knows me will understand that imposing sanctions on athletes because of the actions of the Government goes against the grain. I have railed against the practice of politicians targeting athletes and sport to make political points when other sectors continue about their business.

“This is different as Governments, business and other international organisations have imposed sanctions. Sport has to step up and join these efforts to end this war and restore peace but we cannot and should not sit this dance out.”

Fighting words. And indeed, sport, notably boxing, is playing a critical role in this crisis. Ukraine is a nation of fighters, quite literally. Russia undoubtedly has the military might but Ukraine has an amazing collection of fistic power with no less than four world boxing champions enlisted and ready to do battle in their army, three of them also Olympic gold medallists.

Vitali Klitschko has been leading from the front as the Mayor of Ukraine’s beleaguered capital Kyiv.

The younger brother being Wladimir, the Klitschkos ruled the world heavyweight division for a decade and they have been joined in uniform by Oleksandr Usyk, who last year skilfully lifted a clutch of heavyweight crowns from the head of Anthony Joshua, and the former world lightweight champion Vasyl Lomachenko.

Wladimir Klitschko, Usyk and Lomachenko all won Olympic titles. Alas, fists do not equate to firepower and we can only hope that their bravery is rewarded.

The 35-year old unbeaten Usyk, whom I rate as the best pound-for-pound fighter in the world at the moment, says he has no fear of battle. No fear, just bafflement. Could this be in the 21st century?

Usyk is due to meet Joshua again in May, but he says he has no idea whether he will be able to fulfil this commitment because of the current situation.

He says: “We don’t know when I will be stepping back into the ring shop. My country and my honour are more important to me than the championship belt.”

Chillingly, however, the Kremlin is reported to have assembled a Special Air Service-styled hit squad to hunt down and kill or capture these freedom fighters.

One wonders whether NATO has something similar in mind to put paid to Putin. Where is James Bond when you need him?

Sports bodies have appeased Russia for far too long, no doubt aware of its financial strengths. Finally, it is being treated as the rogue nation it is. 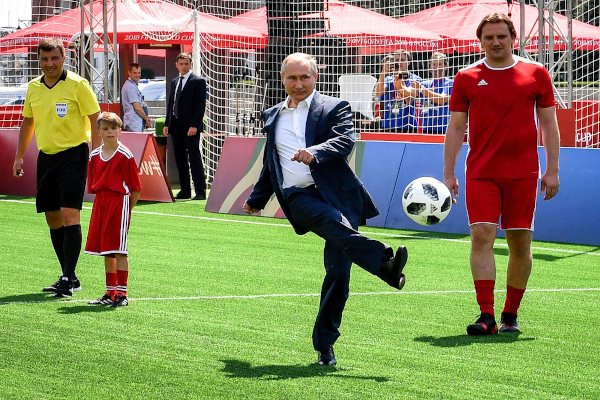 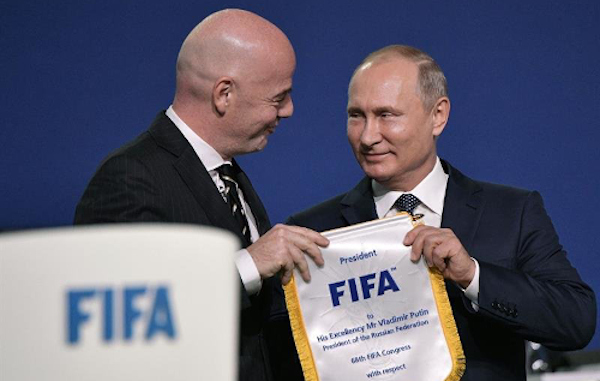 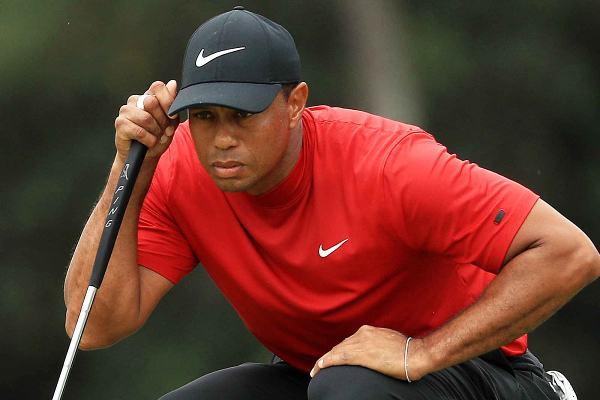 On the Carnival weekend, Dimanche Gras and its Calypso Monarch competition are usually in the spotlight. Not in this Covid-benighted Read more 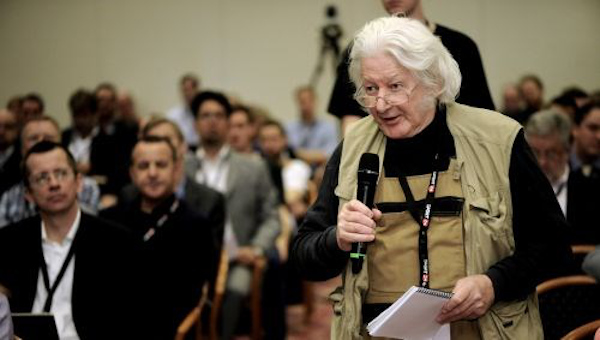 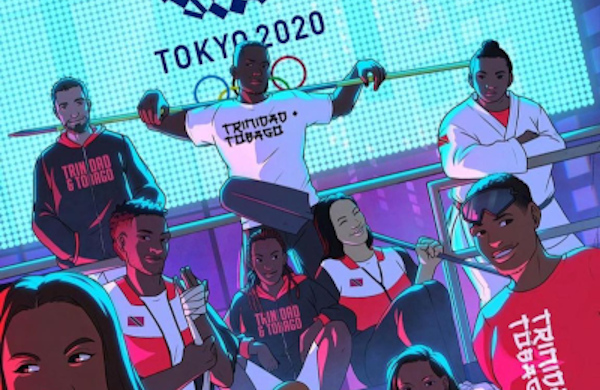 After the 2020 false start, T&T athletes sweated, cried and bled as they prepared to face the Olympic starters in Read more 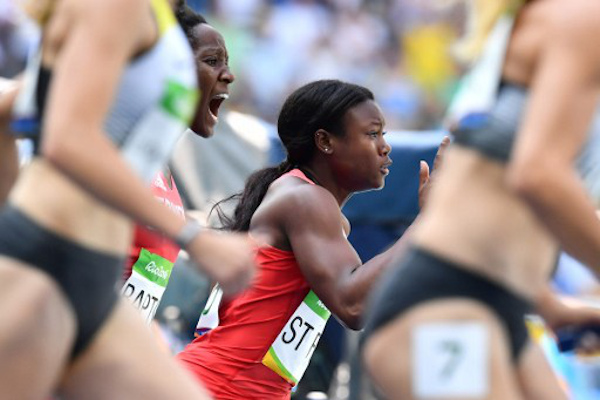 The following article was penned for the TTOC Tokyo 2020 Olympic Magazine, prior to the ongoing competition:  With no spectators Read more

@@Wired868
Previous T&T U-20 Women end campaign with 5-0 loss to Canada, as Walcott tallies over a dozen saves
Next Dear Editor: Accused murderers are not ENTITLED to bail—they’re just allowed to request it

This week, the most important business news story was not the $2 that KFC wants …