“Many refuse to pay NIS, placing this critical retirement, sickness and injury benefit system in jeopardy. They lobby for an increased retirement age and for a reduction in NIS pensions to 80% of the minimum wage…”

In the following guest column, National Workers Union (NWU) deputy president Cecil Paul points to what is at stake if workers do not reclaim their unions from ‘greedy, lazy, dictatorial trade union leaders’:

Since the 1960s there has been a vast improvement in the living standards of working people and their dependents in Trinidad and Tobago. Home ownership, better nutrition, vehicle ownership, improved education resulting in better jobs, retirement benefits that provided a decent life and respectable conditions in retirement are some of the gains.

Trade unions were mainly responsible for this. Those benefits were built on the previous gains in the 1930s,1940s and 1950s. But had there not been a split in the labour movement in the 1960s and 1970s, more could have been achieved.

In the mid-1970s, a new group of progressive trade unionists launched a series of struggles, workers’ education and training plus democratic participation which realised the great economic gains of the late 1970s and 1980s—such as higher wages, new retirement pensions and generally decent wages and conditions befitting the resources of the country and workers’ contributions to the economic prosperity of Trinidad and Tobago.

These gains were made through militant struggles, often resulting in strikes. While these improvements in unionised workers’ living standards held fast into the 21st Century, non-unionised workers began to fall back as the energy-based economy faltered and political and merchant elites gorged themselves on public funds.

But as these progressive leaders retired, sleepers and pretenders emerged. These were greedy, selfish trade union leaders who see themselves as leaders by divine right, with the same status as dictatorial, greedy politicians and management chief executives.

They dictate to their members, casting away the principles of democracy, workers’ participation and internal training for young union members and officers.

As a result, from the 1990s to the present time, most of our trade unions became a dictatorship of lazy, insecure and affluent leaders—similar to some politicians and business tycoons—and unfortunately remain such up to the present.

They are so obsessed with power and office. With a dwindling membership of unionised workers, there are three trade union federations in our small country: NATUC, JTUM and FITUN.

What a striking example of selfish, power-consuming leaders and lack of unity at the leadership level!

As a result of their leaders’ greed, neglect of training, dictatorship and equating their leadership role to that of executive managers of corporations instead of servant leaders, our trade unions are now faced with a drastic reduction in membership.

So what is the business ruling class’ response to this favourable, exploitative economic climate?

Employers, including state enterprises, have developed a new business model designed to rid their firms of trade unions and, thereby, union wages and benefits.

They are retrenching their workforce of both unionised and non-unionised employees and hiring labour-supply contractors to provide low-wage workers (mostly temporary unsecured, non-benefit workers)—thereby greatly reducing their labour costs.

Many refuse to pay NIS, placing this critical retirement, sickness and injury benefit system in jeopardy. They lobby for an increased retirement age and for a reduction in NIS pensions to 80% of the minimum wage.

Where occupational pensions are in effect, they are attacking defined benefit plans in favour of defined contribution plans which are clearly inferior to the former.

State enterprises and the Public Service are employing these new employment models that exploit young people embarking on a public service career. Short-term contracts are endemic in the Public Service and the regional health authorities’ and the use of contract labour is evident in Heritage, Paria Trading, TSTT, T&TEC and NP.

This was proposed under the guise of improving efficiency but is really designed to widen and increase their implementation of low-cost, low-benefits remuneration policies in government and rid the Public Service of trade union representation.

What is very worrisome is that, while this new business model seeks to reduce workers’ wages and benefits, uncontrolled inflation in the prices of necessities is taking place on a daily basis.

The major issue is this: will or can the leaders of the trade union movement mobilise and arrest this continuing onslaught against the increasingly low-waged, pauperised workers?

Or will the workers continue to be ignored by their historical defenders in the trade union leadership and economically slaughtered by the successors of the slavers and colonial masters of the past?

The T&TEC zero percent judgement has made it clear that no relief is forthcoming from the Industrial Court. A fightback programme of resistance is urgently required by our unions instead of the anti-vaxx campaign promoted by some trade union leaders.

The late, great Thelma Williams, the renowned OWTU trade unionist, let us remember, always appealed to workers at the end of her speeches:

“You either stand up and fight or lie down and take.”

More from Wired868
Noble: Before you go; spare a thought for the limitations of 2022 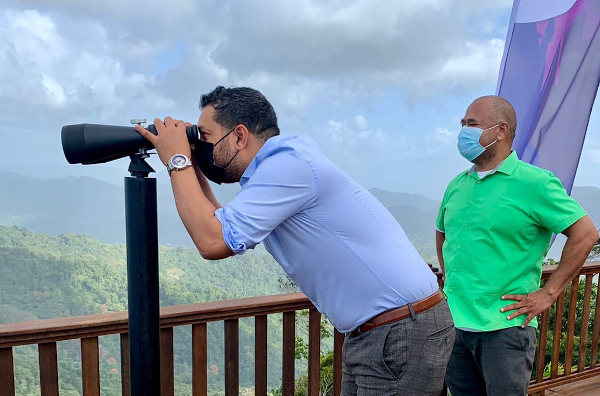 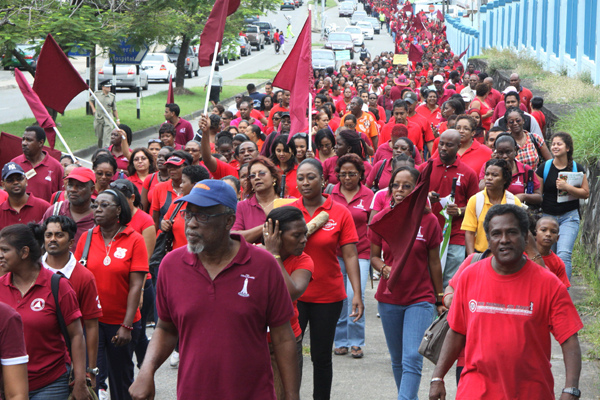 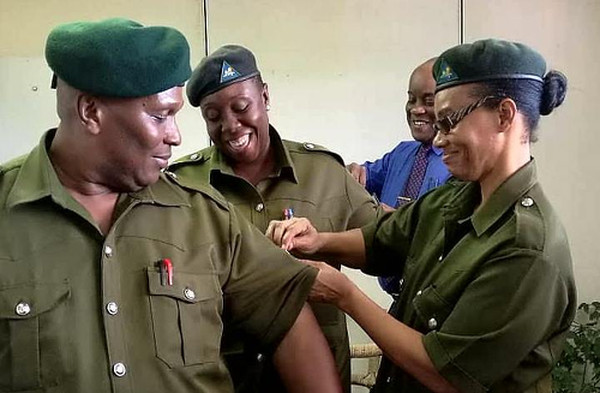 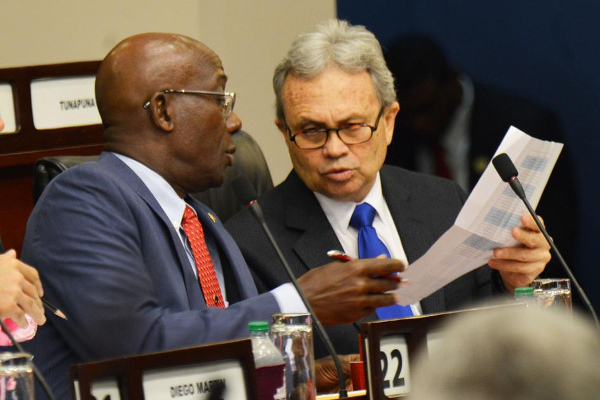 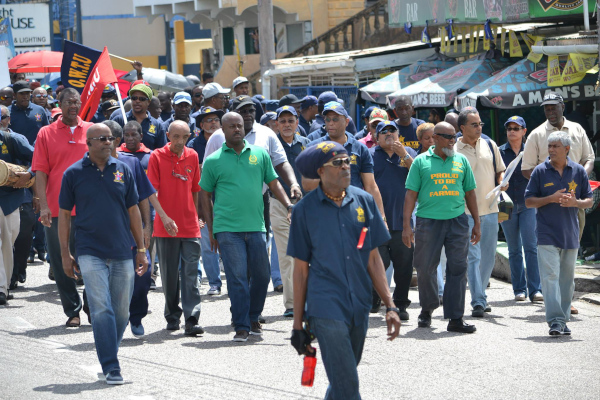 Want to share your thoughts with Wired868? Email us at editor@wired868.com. Please keep your letter between 300 to 600 words and be sure to read it over first for typos and punctuation. We don't publish anonymously unless there is a good reason, such as an obvious threat of harassment or job loss.
Previous Dr Frankson: How nostalgia, experience and mixed visions can derail ‘Reimagined Carnival’
Next T&T U-20 Women fall 3-0 to El Salvador; Spence’s squad outshot 43 to 6 in lopsided contest 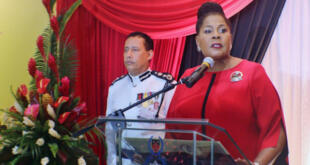