U19 W/C: Auguste cracks 57, but Australia down WI Rising Stars by six wickets

The West Indies Rising Stars began their 2022 Under-19 Cricket World Cup campaign with a defeat today, going under by six wickets to Australia by six wickets in the tournament opener at Providence in Guyana.

West Indies won the toss and chose to bat. But by the sixth over, the hosts were already 12 for 3 as opener Matthew Nandu was caught behind for a golden duck off pacer Tom Whitney while Shaqkere Parris (4 off 13 balls) and Teddy Bishop (5 off 15 ) did not last long either.

But after spinner Nivethan Radhakrishnan dismissed Clarke for 34 (42b, 4 x 4), the wickets started to tumble again. And when opposing captain Cooper Connolly claimed Auguste’s wicket for 57 (67b, 8 x 4), West Indies were 112 for 6 with 25.5 overs still to come.

Some big hitting from McKenny Clarke, who struck three sixes off spinner Harkirat Bajwa in the 38th over en route to a 35-ball 29, saw the junior Windies team limp to 169 all out after 40.1 overs.

West Indies pacer Johann Layne struck early,  dismissing opener Corey Miller for a duck in the third over of the innings. And the Aussies were 21 for 2 once the third umpire intervened to rule that Rivaldo had taken a clean catch after Shiva Sankar induced a nick from Isaac Higgins.

West Indies play their second game from 9am on Monday against Scotland in Basseterre.

More from Wired868
Pooran’s Maroon Men warm up with two T20Is in Australia; pink ball Test for Brathwaite’s side 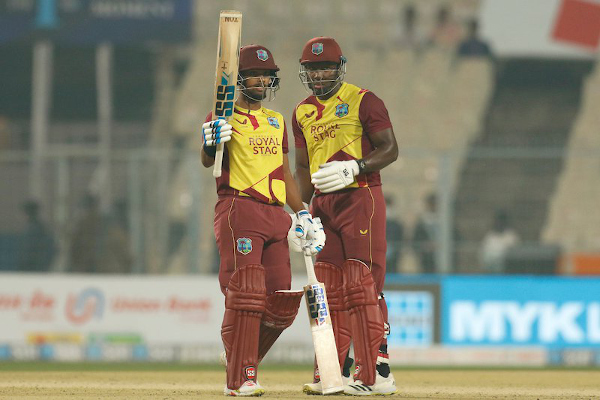 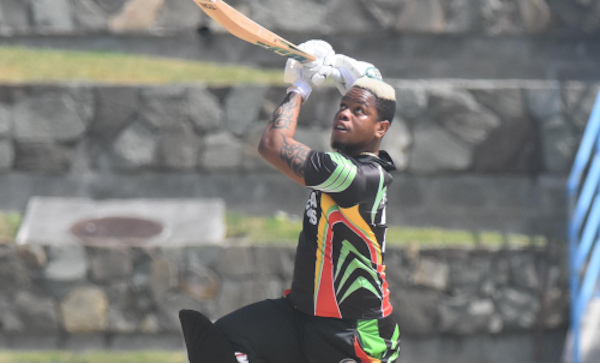 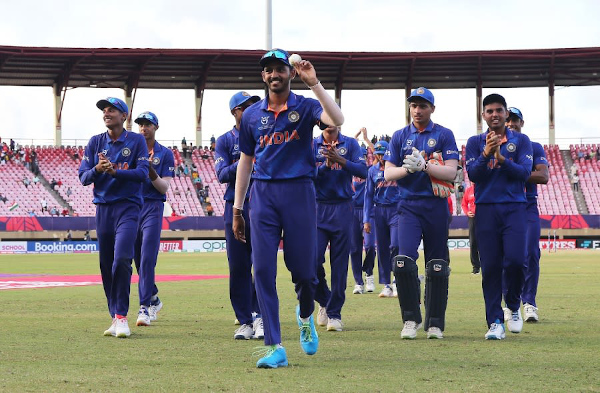 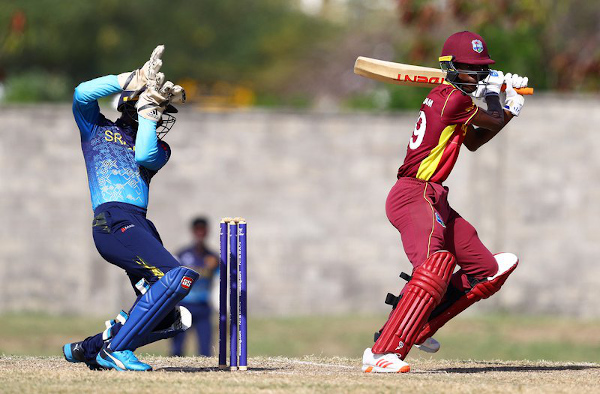 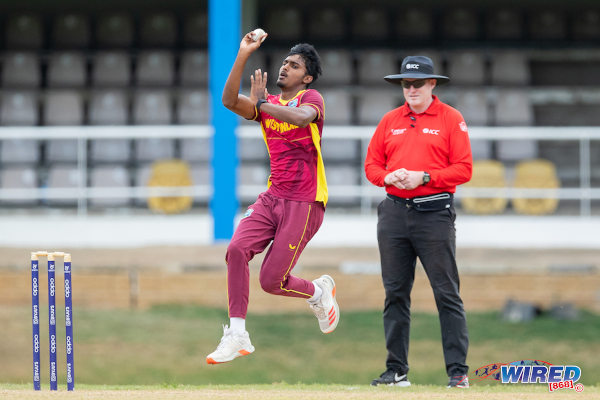 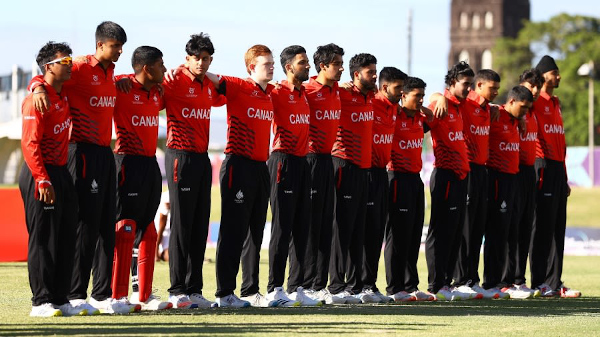 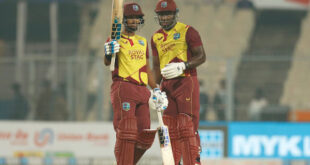