“[…] In the midst of the packed atmosphere, the unmistakable sound of a leather whip cracks with fury amongst the crowd like a bolt of lightning across a darkened sky. Spectators carefully inch away though against their better instincts—they wish to lean closer, eager for a more desirable view.

“Younger ones hoisted onto their parent’s shoulders. The little boy’s jaw falls wide as the devil breathes fire before his very eyes. His fingers clench the nape of his father’s shirt but he doesn’t dare turn away…”

Sixteen-year-old Bishop Anstey High School East student Shirley Prescott is our tenth and final shortlisted fictional writer in the 16-18 category of the inaugural Wired868 Write Start competition. Her age group was asked to ‘describe the ways in which you think the first post-Covid-19 Carnival will be different from its predecessors’:

Carnival morning 2022. “Pay the devil, Jab-Jab!” roars from the speakers. The devils drenched in colour come to life in full capacity at this resounding signal, pulling against their rusted metal shackles.

In the midst of the packed atmosphere, the unmistakable sound of a leather whip cracks with fury amongst the crowd like a bolt of lightning across a darkened sky. Spectators carefully inch away though against their better instincts—they wish to lean closer, eager for a more desirable view.

Younger ones hoisted onto their parent’s shoulders. The little boy’s jaw falls wide as the devil breathes fire before his very eyes. His fingers clench the nape of his father’s shirt but he doesn’t dare turn away.

Another collaborator isn’t too far behind. His black cape, brandished with symbols, freely flows in the breeze; becoming dance partners of the fringes that decorate his broadened headpiece. The painted face deep within the shadow of it pulls the mic towards his lips.

“I am the Midnight Robber,” he warns, in his grave but quickened speech. “My mother gave birth to me, and from that day henceforth de sun refused to shine! I drift across de savannah to see who dere, but even mighty lions scatter at the whiff of my prowess!”

Like a cartoon in the Wednesday edition of the Guardian Newspaper, he is entirely and effortlessly illustrated in black and white. But the brow of the little boy creases.

The robber’s speech grows more and more estranged until he ultimately blows into his whistle, letting out a piercing trill. The silver sound piece glistens bright against his white, satin gloved fingertips under the sun.

The little boy mops his sweaty brow, but pauses as a towering shadow provides an unexpected intermission. His chin raises into the air, certain that these beings have had the privilege of whispering into the ears of the giraffes at the Emperor Valley.

They walk with a careful yet festive stride, gliding across great lengths. Violet stripes decorate the shiny fabric that clothes their towering stature as some extend their wings in the exclusive air space afforded to them.

The movement of the lengthy fabric on them likens itself to the slowed ripples of an oasis; making the Moko Jumbies appear as if they’re drifting through reality itself.

As the river of bright pigments continues to flow down the streets of Port-of-Spain, occasionally the waves part for stalled, blackened rocks. Trucks toting enormous speakers supply the music, the shepherd to the herd of swaying, gyrating and stepping.

They send vibrations through the asphalt and up the vertebrae of all spectators on ground level. Although platforms are provided on these vehicles, performers stand with one foot hanging over the edge.

One hand grasping the railing and the microphone in the other, the crowd cheerfully and resoundingly sings along to the possible Road March contender.

The music sure to later act as the time machine to the once familiar tune that graces ears months or years later, taking attendees back to this memorable juncture in time.

The women present are all of royal lineage as each proudly wears their separate feathered and jewelled crowns. The intricate, gilded designs line their bodices. ‘Birds of a feather flock together’ is apparent as bevies of women of different shapes and sizes come in coordinating coloured displays, glitter and paint stained on their skin. These visions of beauty litter the crowd, different from the other displays, arguably the most carefree.

Masqueraders dance with this renewed spirit, senseless to nature’s elements; the very sweat that drips from their bodies glimmers. One with the music. One with the country of red, black and white. A sense of home. A sense of identity radiating within each and every participant of this collaborative masterpiece.

The woes and worries of mundane life melts away as the population rejoices. The celebration is more meaningful and lively than ever before.

The heat causes the little boy to stir. He awakens, now sticky and uncomfortable. His blurred vision clears as he turns to the standing fan beside the sofa. His eyes pan over to the television screen as the banner passing below reads ‘Carnival 2022’. The longer he observes, the more his shoulders become slumped over like he’s in an early morning math class.

It’s Carnival Monday 2022 and he is in front of the television! In the words of the Mighty Shadow in his rendition of ‘Ah Hearing Pan’ it is a ‘Memory, It’s only a memory…’ and they weigh on him like damp clothes clinging onto his frame.

He longs for the aroma of shark and bake from the vendors that line the streets. The sweet sound of the oil drums and rhythm of the base in his chest as he chipped along the streets. The pixels, although they dance on the screen, quite literally pale in comparison.

For this year, only few spectators are allowed at specific viewing platforms and the parade of the bands is being streamed from multiple locations with a host of pre-recorded performances. The radio stations make their attempt to pitch-in as calypso music is played without ceasing.

The masks, they abduct the customary assortment of smiles, dimming the bright countenances. The true emotions are now obscured from view as the participants stand six feet apart—no chance to ‘jam on a bumper.’ His siblings peer into their phones as the programme goes to another commercial break, proving the virtual experience to be even further from the real one.

He exhales, picks up a bottle and a spoon. Adamantly he plants his feet in front of the television, and he beats a new rhythm. 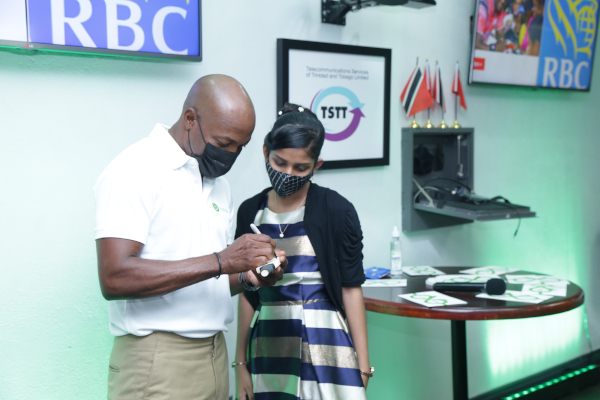 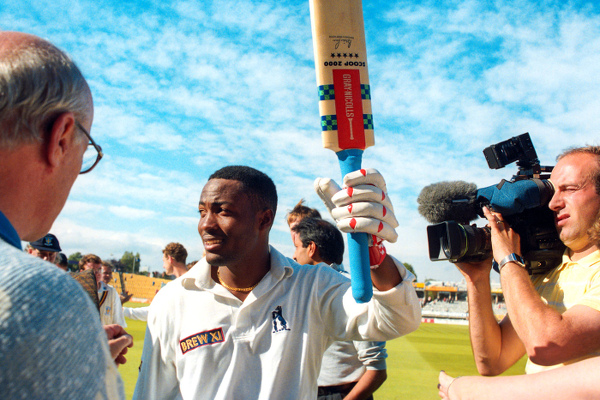 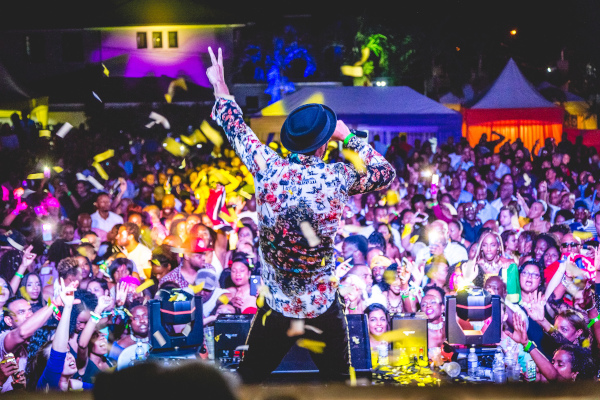 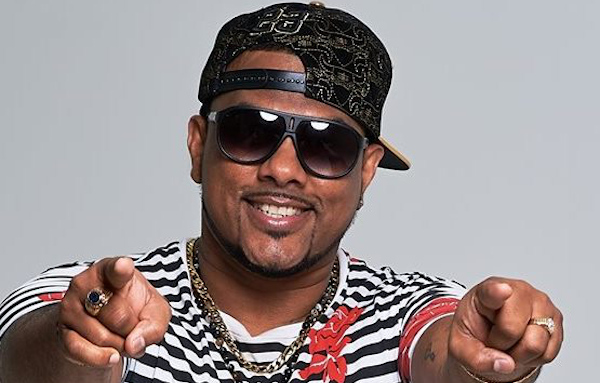 @@Wired868
Previous Dear Editor: Nobody can hold two full-time jobs at once; Duke should choose between PSA and THA
Next Write Start (11-15): Shantelle Williams has a supernatural encounter with Gerard Besson in the forest 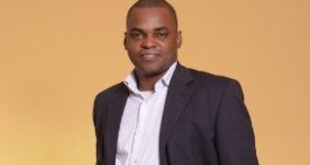