Daly Bread: Looking for a new living beyond ‘the old carbon-intensive ways’

As a result of the stated ambition of big business to reach net zero carbon emissions by 2050 or before, Trinidad and Tobago is not the only country that will have to look for a living other than in the exploration, production and sale of oil and natural gas and the output of related industries.

We are not in a good place from which to start looking for a new living. This particular piece of writing has been on the wall for a significant time while the government has been moving slowly to embrace the energy sector alternatives on offer—starting with investment in solar energy and green ethanol projects in partnership with international players.

There are other pressing causes for concern. General election victory invariably depends on our governments running something using energy sector revenues.

With acknowledgment to the Mighty Sparrow, nobody will make political love on a hungry belly. However in our republic, political success and social stability have excessively depended on an apparent economic buoyancy, which is as padded as a Dame Lorraine’s bottom.

That dependency syndrome exists because the something that our governments run consists of make-work projects to occupy unskilled labour on the notorious ‘10 days’ basis—so-called prestige projects to occupy skilled and semi-skilled workers and bloated State Enterprise and Statutory Authority employment.

Running something depended on funds earned in the energy sector being available to make massive transfers and subsidies required to support projects, enterprises and employment that lacked viable commercial purpose or might have otherwise been justified as an investment in a coherent socio-economic development plan.

Transfers and subsidies are also used to subsidise the cost of fuel and utilities. Citizens, rich and poor alike, pay far less than a market driven price for these essential items of day to day living.

What I have described above, means that subsidised comforts will no longer be sustainable on  revenues derived from the current model of doing business based on monetising the country’s oil and gas reserves with foreign investors, which is at variance with the stated net zero goals.

It took a trip to Glasgow for the UN Climate Change Conference for the Government to acknowledge that we now have to face international pressures to deal with ‘the problem of hydro carbon usage’ and to join in mitigation of the potentially catastrophic climate change being caused by such usage.

Despite ‘the dagger aimed at our heart’, the Prime Minister last weekend confirmed that we are still exploring for oil and gas. He declared that our Government intends ‘to be in the room’ to make our country as attractive as possible for investment of the likely reduced amount of funds available for deployment in the oil and gas business ‘in the period in which these products are still to be used’.

That sounds nice given that the period between now and 2050 is a transition period; but, in a sidekick act, the Minister of Planning and Development was quoted as declaring, perhaps more realistically, that ‘the old carbon-intensive ways of doing business will soon be passé’.

So what is the plan to earn a living if our main source of revenue does become passé? Ironically, the latest of the string of tourism tzars popped up at a hotel development virtual forum to repeat the mantra that we are going for convention business.

They would like to get their hands on the former T&TEC/ PowerGen plant site to build a convention centre, thereby permitting people to walk from the two prominent Wrightson Road hotels nearby to the convention centre.

I might have paid no further attention to this flawed hope, which continues deplorably to miss the function that authentic indigenous art and culture must be assigned in any sensible tourism policy.

However, my attention was caught by the recognition that ‘a signature street’ in Port of Spain needs to be developed. Are they supportive of the proposed new Despers pan theatre?

It may be necessary soon to restate the artistic, cultural and public safety ingredients of not just an embryonic signature street, like Ariapita Avenue, but signature areas in year-round festival tourism products—allied, as may be necessary, to convention business. 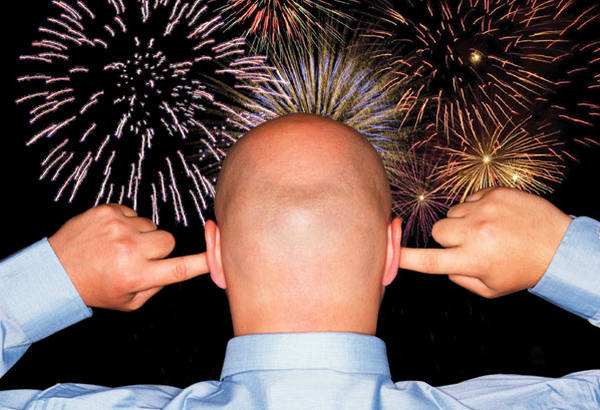 Martin G Daly SC is a prominent attorney-at-law. He is a former Independent Senator and past president of the Law Association of Trinidad and Tobago. He is chairman of the Pat Bishop Foundation and a steelpan music enthusiast.
Previous Demming: What I learned from PMs Rowley and Mottley on our environmental challenges
Next Noble: As the rich stock up on guns and chariots, who’s looking out for our ‘Avahs’?