Demming: Culture change is necessary at WASA too

Many years into the future when the name Dr Lennox Sealy is googled, the entries will tell a story of a successful management consultant and university lecturer who resigned because he failed to implement a transformation process at the Water and Sewerage Authority (WASA) in a timely manner.

The statement will be attributed to his line minister, Minister of Public Utilities Marvin Gonzales, and will likely be believed because of the positional power attributed to ministers of government.

The story will, however, be incomplete and damaging. One would have to read a recent article and opinion piece by veteran journalist Andy Johnson to ‘pick sense from nonsense’.

And so it continues. Prime ministers, ministers, mayors, members of parliament, counsellors, aldermen, assembly persons can apparently stick their fingers into the daily operations of state enterprises, ministries, regional authorities, borough councils, etc to influence decisions at all levels.

From industrial relations issues to the award of multi-million dollar contracts, these politicians determine outcomes that are often not in the best interest of the citizens and the country.

As a postgraduate student, I spent many hours ‘being vex’ with management guru and author Peter Drucker who is credited with the statement ‘culture eats strategy for breakfast!’ Whether he was the originator or not, the point is that without specific interventions, culture overrides strategy and progress is stymied.

More than 20 years later, the statement continues to ring true and its application here reinforces our ‘third world country’ status.

I believed the narrative that the cultural transformation needed for us to grow and develop would have occurred in 2015. Six years later, what we’ve had is more of the same, with the gutting of the Procurement Legislation being a powerful example.

My life’s work helps me understand the magnitude of the task of culture change. The fact that behaviour change is complex, difficult to implement, and iterative should inspire our leaders to take up the challenge. We all interface daily with our broken governmental systems, so it should not be difficult to accept that they have to be reimagined and redesigned to be geared for citizen assistance rather than oppression.

Few, if any of our ministers understand that they are servants, not masters; public employees, not royalty. That understanding is the first step before identifying a cadre of persons who have the capacity to lead the culture change process.

An easy entry point is to re-imagine the role of our members of parliament so they understand that they should allow the subject matter experts to do the jobs for which they were hired. As long as our officials see themselves as divinely appointed to do whatever they wish, we shall continue to fail at culture change.

And I will remain vex that Drucker is still right: ‘culture eats strategy for breakfast!’ 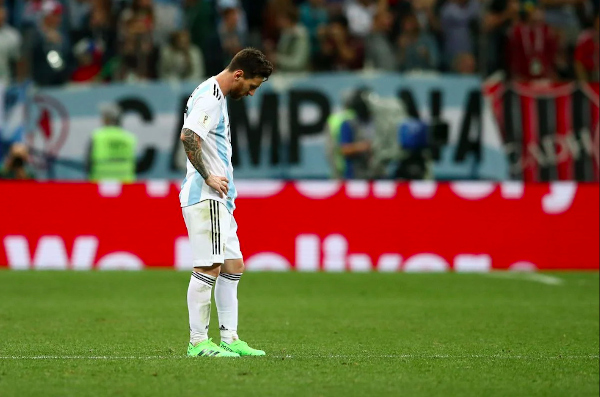 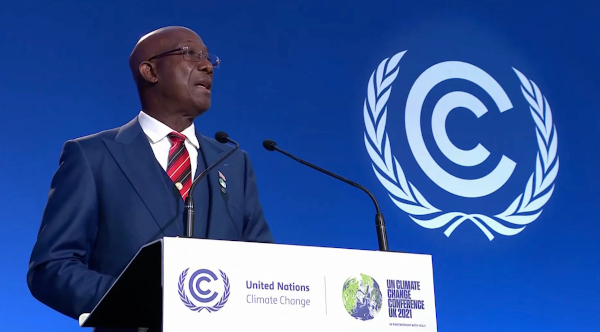 Noble: Sad movies always make me cry—getting a handle on corruption in T&T 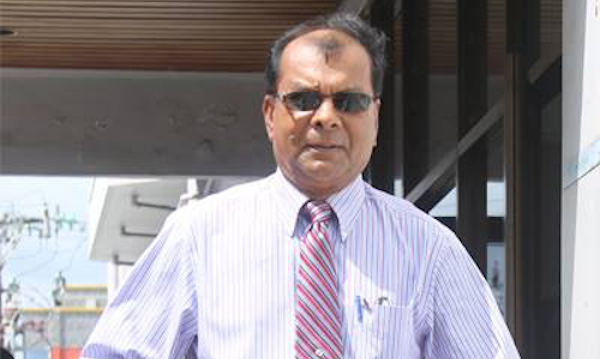 We all have soundtracks that mark our lives, some inexplicably. As a pre-teen, I heard a haunting song that I Read more

Dennise Demming grew up in East Dry River, Port of Spain and has more than 30 years experience as a Communication Strategist, Political Commentator and Event Planner. She has 15 years experience lecturing Business Communications at UWI and is the co-licensee for TEDxPortofSpain. Dennise holds an MBA, a B.Sc. in Political Science & Public Administration and a certificate Mass Communications from UWI.
Previous Pooran, Holder half-centuries help West Indies hold off Aussies and draw level at 1-1
Next T2021 W/C: F Warner names Narine, Hetmyer, Allen and Walsh in his dream WI XI