Flashback: When Trinidad and Tobago challenged Canada for the 2000 Gold Cup title

The dawn of the new millennium produced a shocking Concacaf Gold Cup tournament in 2000 as, for the first and only time in 30 years, neither Mexico nor the United States appeared in the final.

In the quarterfinal round, Canada shocked Mexico 2-1, South American guests Colombia edged USA on penalties, and Trinidad and Tobago—despite missing the services of star striker Dwight Yorke—eliminated Costa Rica 2-1, thanks to a golden goal by the late Mickey Trotman.

So, when Canada met Trinidad and Tobago in the Gold Cup semifinal at the Los Angeles Coliseum on 24 February, they were the last two Concacaf teams left in the competition. (Colombia and Peru contested the other semifinal place.)

Not for the first time, there were significant issues off the field for the team from the twin island republic. Coach Bertille St Clair supported his players’ demand for higher match fees and bonuses from the TTFF, which was then steered by special advisor Jack Warner and president Oliver Camps.

The TTFF responded by ‘leaking’ the players’ fees on the eve of the semifinal. Midfielder David Nakhid responded, on match day no less, by challenging the local football body to also reveal the quantum of prize money due from the team’s success while teammate Brent Rahim suggested the TTFF’s revelation could jeopardise his scholarship at the University of Connecticut.

Immediately after the semifinal, St Clair and team manager Richard Braithwaite were fired for, according to Warner, not winning the Gold Cup; while Nakhid, forward Jerren Nixon, goalkeeper Michael McComie and Ian Cox were also axed—although the latter duo were unused substitutes throughout the tournament.

There were issues on the playing side too. Nottingham Forest striker Stern John missed the tournament through injury, first choice goalkeeper Shaka Hislop suffered a broken leg with West Ham United just days before their first Gold Cup group match, and defender Ronnie Maugé had his leg broken too in their opening defeat to Mexico.

Yorke then missed the quarterfinal against Costa Rica after Warner insisted he head to England to represent Manchester United, only for the striker to then be declared injured by the team doctor on his return to the Gold Cup. (St Clair described the decision as ‘sabotage’ by his own football body.)

Oh, and Russell Latapy was nursing a hamstring injury, which meant he only played a full match once in the competition and was on the sidelines when T&T stung Costa Rica in extra time.

Somewhere in between the bedlam, there was a very important football match to be played.

Canada and Trinidad and Tobago were just 90 minutes away from the Gold Cup trophy and a place in the Japan/South Korea 2001 Fifa Confederations Cup, alongside the likes of Brazil, France, and Cameroon.

Both teams kicked off with 3-5-2 formations and St Clair’s outfit was chock-full with ball technicians. Clayton Ince started in goal with converted midfielder Shurland David serving as a defensive sweeper between Marvin Andrews and Ansil Elcock. Nakhid operated as a deep-lying playmaker in central midfield alongside the busy Angus Eve and Latapy, whose genius shone despite an injury that restricted his movement.

Dwarika and Latapy were both selected on the 2000 Gold Cup All Star teams for their showings in the competition. (Dwarika is T&T’s joint top Gold Cup scorer with four items, which is equalled by giant forward Kenwyne Jones.)

More from Wired868
B&B (Trailer): Shawn Cooper: How the Soca Warriors are often outmanoeuvred off the football field 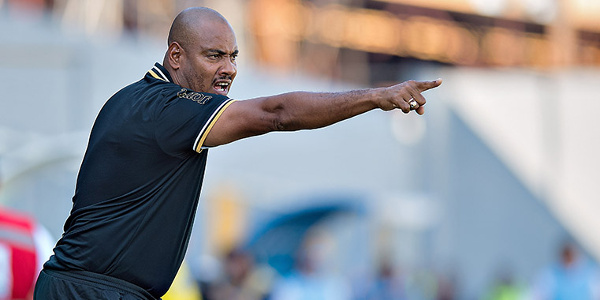 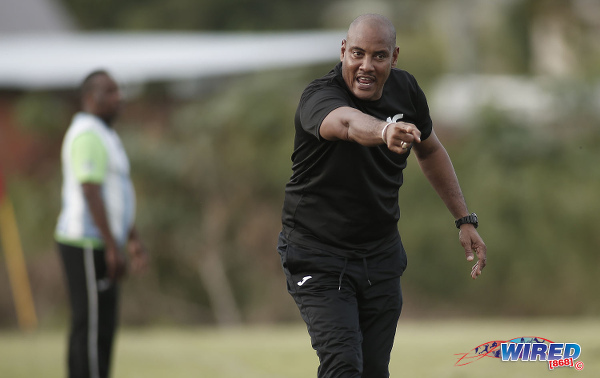 B&B (Trailer): Shawn Cooper: I had to shake up Levi Garcia… 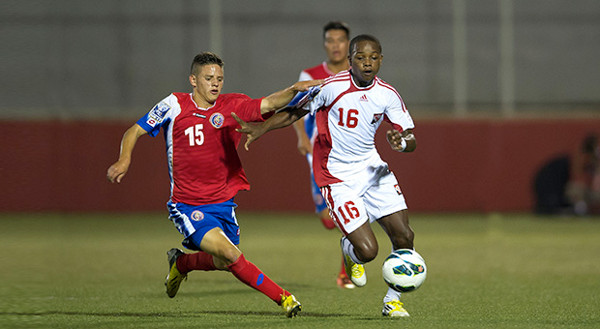 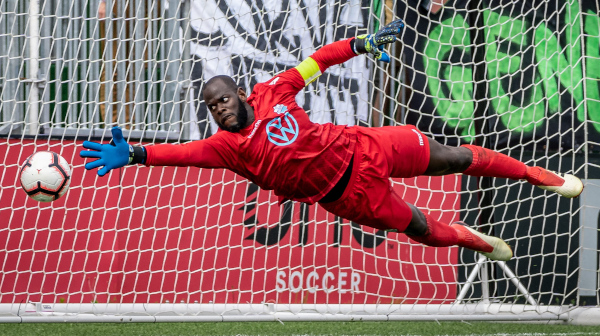 B&B (Trailer): Jan-Michael Williams: I was tired of the nonsense—my premature exit from the Soca Warriors 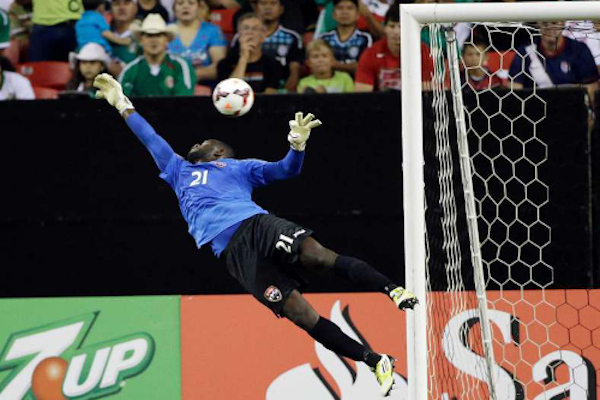 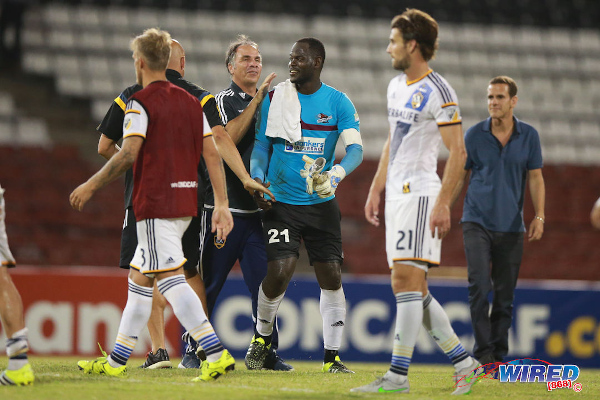