MSJ condemns Israel’s ‘continued oppression of Palestinians’, urges Caricom and TT gov’t to take a side

Letters to the Editor Thursday 13 May 2021 Guest Columns, View Point Leave a comment

“[…] Not content with this massive assault on Palestinians’ rights to self-determination, the state of Israel has been continuously expanding its land and reducing the areas in which Palestinians have been living.

“[…] On top of this has been the systematic oppression of Palestinians whose economy and even water supply has been strangled by Israel. Israel’s military actions have also resulted in many Palestinians being killed, jailed and harassed just because they are Palestinians. It is racist profiling at its worst…”

The following statement on the ongoing conflict between Israel and Palestine was submitted to Wired868 by Movement for Social Justice (MSJ) political leader David Abdulah:

There is absolutely no doubt that there will be no peace in the so-called ‘Middle East’ until the Palestinian people obtain justice.

Let us never forget the history—the modern state of Israel was artificially created by the western powers in May 1948, following the Second World War and the horrors of the holocaust. To enable this, [the] state of Israel had to be established within a geographical space and that space was Palestine.

Furthermore, the persons who occupied that space had to be displaced. Those persons were Palestinians who suddenly became stateless, homeless and landless. By an act of US and British imperialism, millions of Palestinians became refugees.

In 2019, the UN Relief and Works Agency reported that there are some 5.6 million Palestinian refugees of which 1.5 million are living in UNRWA refugee camps.

In total there are more than 60 refugees camps located in Syria, Jordan, Lebanon, the West Bank and the Gaza strip. The actual number of Palestinian refugees is likely to be much higher than the 5.6 million.

Not content with this massive assault on Palestinians’ rights to self-determination, the state of Israel has been continuously expanding its land and reducing the areas in which Palestinians have been living. This has been done through Israel’s so-called settler policies where Israeli Jews seize lands and homes of Palestinians, evict them and then occupy the seized properties.

Tens of thousands of Palestinians have been violently displaced in this way, while lands that were never part of the 1948 borders of the state of Israel have been seized and subsequently settled by Jews.

On top of this has been the systematic oppression of Palestinians whose economy and even water supply has been strangled by Israel. Israel’s military actions have also resulted in many Palestinians being killed, jailed and harassed just because they are Palestinians. It is racist profiling at its worst.

The state of Israel has been exceptionally aggressive in all these acts against Palestinians under the government of the right wing prime minister Benjamin Netanyahu.

It is also to be noted that Netanyahu is before the Israeli courts on multiple charges of corruption, and that he has no clear mandate from his own citizens to lead his country, as successive elections have led to a hung parliament, fragile coalition governments and his party having a minority of both seats in the Parliament and votes cast in the elections.

During the Donald Trump presidency this aggression by Netanyahu became even more intense, with Israel announcing that it would move its capital to Jerusalem—a decision supported by the US.

This was a clear act of provocation as Jerusalem is a city that has holy sites for three major religions: Islam, Christianity and Judaism. And therefore it has been understood that to locate the capital of a theocratic state, which Israel in effect is, would lead to further polarisation.

The most recent breakout of military actions by Israel and the Hamas-governed Gaza Strip was the result of Israel’s most recent attempt to evict Palestinians and Arab-Israelis’ from their homes in Jerusalem. These communities began protest actions which sparked a major rebellion in other cities in Israel.

Hamas and Israel then began to engage in open warfare with bombings by the Israeli airforce and rocket fire by Hamas. This is not about Israel having the right to defend itself; it is first about Palestinians having the right to self-determination and to regain the lands and properties that have been seized by Israel.

It is about ending the refugee status of millions of people. It is about Palestinians being able to live in hope for a better future for themselves and their children, free of persecution and oppression.

The United Nations must begin to enforce resolutions that have been passed that would see Israel respect the right of Palestinians to establish their own state with the borders of Israel returning to that of the pre-1967 war.

To this end, we call on the UN Security Council to take the steps to bring about peace. In particular, we wish to see Caricom support our member state of St Vincent and the Grenadines, which is currently a non-permanent member of the Security Council, taking the lead in this matter—since the western powers such as the US have become so compromised over the years by their biased support for Israel.

We further call on the government of Trinidad and Tobago to immediately suspend all economic, military and other co-operation with the Israeli government until is abides by UN resolutions.

There can be no peace without justice, and in this case it must be justice for the Palestinian people. 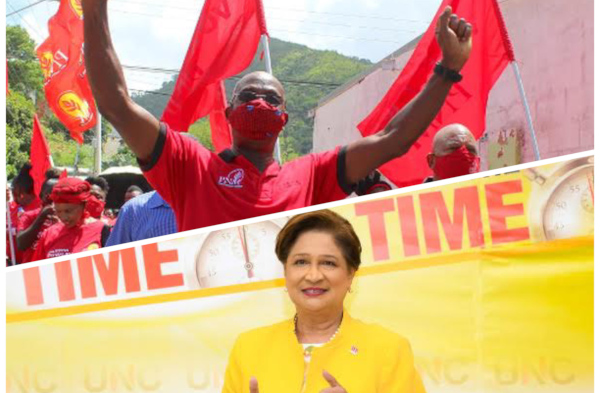 MSJ: With Covid, murders, and colonial governance, T&T needs Divali more than ever 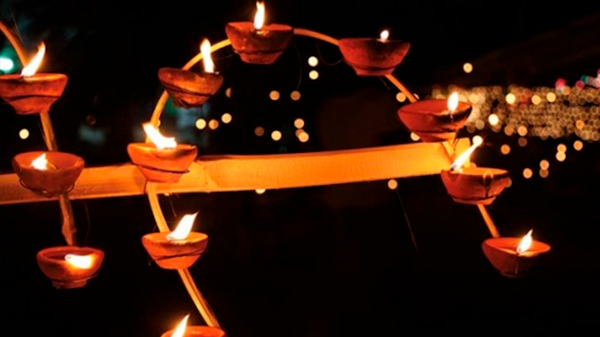 “[…] As a country, we have the challenges of the never-ending Covid pandemic which is taking a terrible toll in Read more 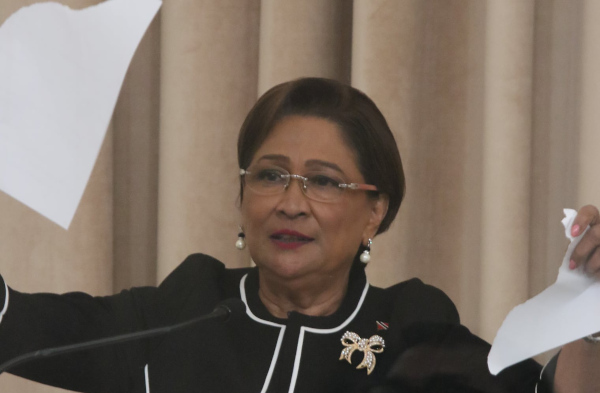 “[...] Some commentators are suggesting that there should have been a debate so that answers to questions that the public Read more

MSJ: T&T Budget should reveal vision for our country and the society we want for our children 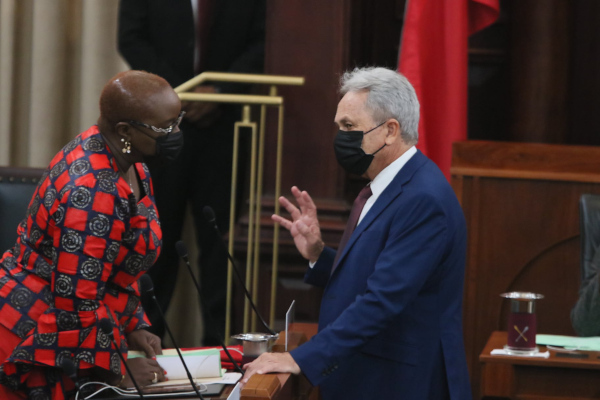 “[...] Many people do not believe that their lives will be better as a result of the Budget... An MSJ Read more

Want to share your thoughts with Wired868? Email us at editor@wired868.com. Please keep your letter between 300 to 600 words and be sure to read it over first for typos and punctuation. We don't publish anonymously unless there is a good reason, such as an obvious threat of harassment or job loss.
Previous Salaam: Climate change is as real as Covid-19, T&T must get ready
Next Covid counter: 21 deaths and 397 new cases; NCRHA ‘engulfed’ by ‘record breaking wave of patients’