Twelve participating nations are split into three groups with the two teams advancing to the quarterfinal round along with the best two runners-up. The two finalists earn automatic spots at the Russia 2021 Fifa Beach Soccer World Cup.

Trinidad and Tobago, who were quarterfinalists at the last three consecutive tournaments, are in Group C alongside hosts Costa Rica, the United States, and the Turks and Caicos Islands. Mexico won the 2019 Concacaf competition while USA finished second.

Trinidad and Tobago have just completed a 15-day camp in Paraguay where they played four practice games against the host team and lost, in order, 7-2, 5-2, 7-4, and 3-2 respectively.

The players selected by Amarelle, a former Spain international beach soccer player, to compete in Costa Rica next week are: 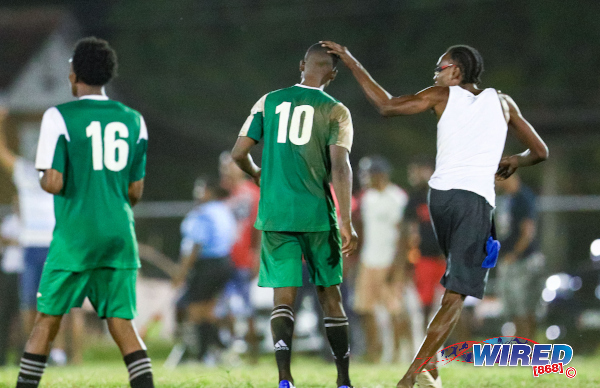 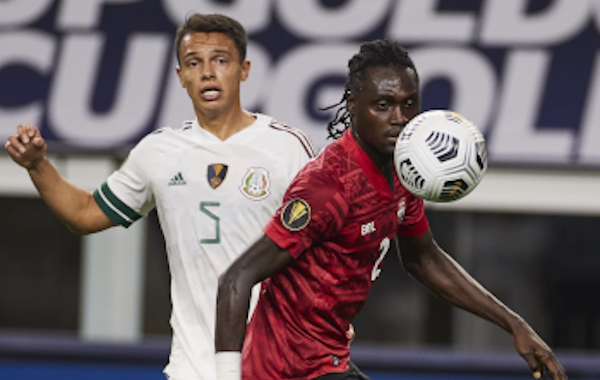 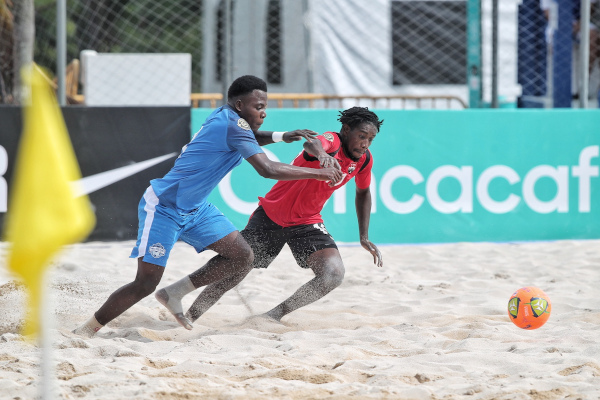 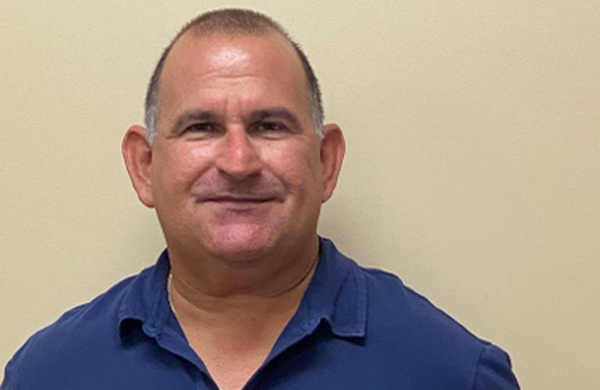 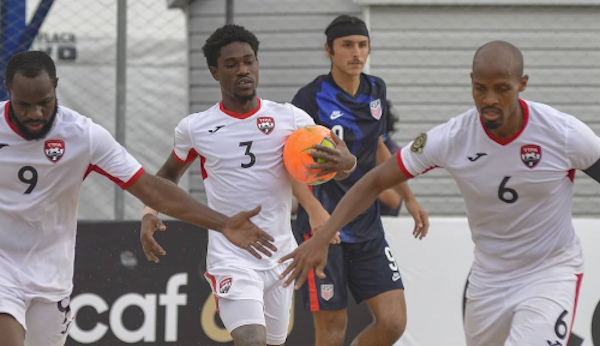 @@Wired868
Previous ‘Cause for significant concern!’ MoH reveals 615 positives and 11 deaths, explains test info discrepancies
Next Salaam: Climate change is as real as Covid-19, T&T must get ready 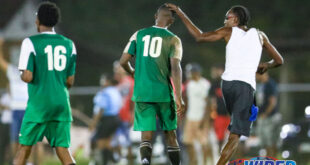