Minister of Health Terrence Deyalsingh was absent from today’s Ministry of Health virtual media conference to answer questions that remain about how the business community has supported the government as it tries to acquire Covid-19 vaccines.

Instead, the technical director of the health ministry’s epidemiology division, Dr Avery Hinds, said: “It is a range of support that has been provided.”

In a statement issued on 23 March titled Setting the Record Straight, the ministry wrote that letters were sent to several private sector companies ‘in recognition of their unstinting support to the Ministry of Health and the people of Trinidad and Tobago, for their generous contributions during the COVID-19 period of 2020’.

It also said: ‘It is unfortunate that the contents of this letter are being associated with the procurement of vaccines in 2021.’

Ansa McAl Group CEO Anthony Sabga had issued a message in which he said that acting on a request from the government, the company had agreed to fund the direct purchase of 341,000 vaccines from Pfizer Inc.

The message said that on an 18 February 2021 conference call, Deyalsingh told Ansa McAl representatives that it needed US$8.4m to confirm the order the next day ‘or lose it’.

The message went on to submit a letter of thanks from the government dated 26 February.

Dr Hinds directed Wired868 to a second media statement from the health ministry released today for more information about how the business community had supported the government’s Covid-19 response. In it, the ministry did not detail the type of support received from the private sector. Instead, it wrote:

‘In acknowledgement of their contributions during that time, letters of appreciation were sent to these organisations.’

The ministry also attached a list of the 46 organisations, which included Ansa McAl. 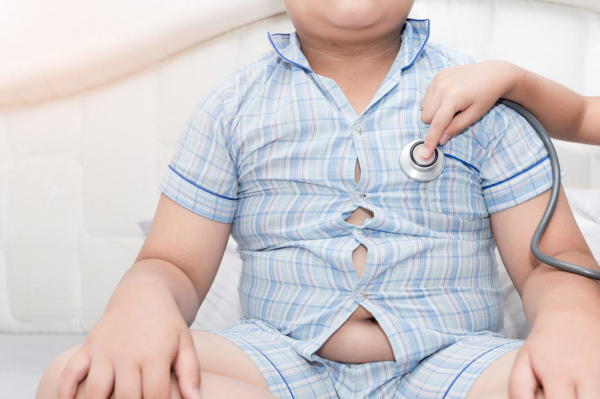 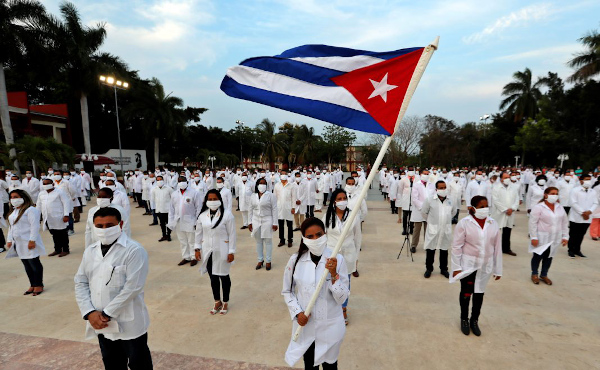 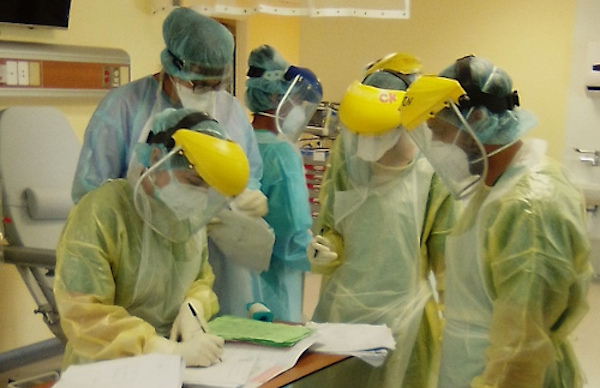 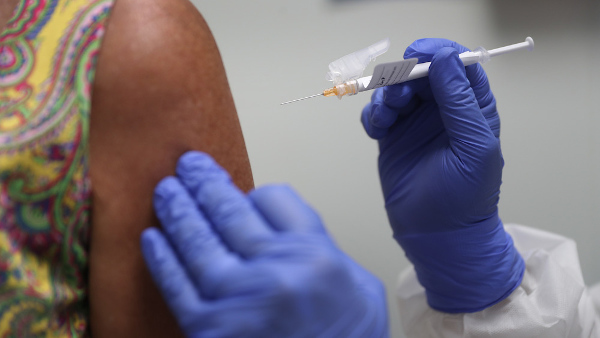 Fayola Bostic is a writer and copyeditor. She is the founder of Write Energy Ltd, which creates content for technical industry brands. Fayola is a former engineer who has been writing professionally for more than a decade.
Previous Oops! Burdie and Barney Show postponed til Wed 7 April…
Next Fast and furious! Guyana suggest they can live with T&T’s speed, as WCQ kick-off looms 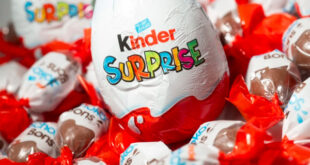