Former TSTT chairman and NH International executive chairman Emile Elias proclaimed his innocence in ‘a current legal matter’, according to a release by public relations firm, Ample, which has, it says, been retained by the 84-year-old businessman.

By ‘current legal matter’, Ample is referring to one charge of sexual penetration and another of sexual grooming, after a 17-year-old reported to the police that she was sexually assaulted in St James in November 2019.

Elias, a past president of the Family Planning Association, resides in Fairways, Maraval while his business is located in St James, just a stone’s throw from the Police Barracks.

“Mr Elias completely refutes in the strongest possible terms the allegations made against him,” stated Ample. “He looks forward to establishing his innocence under the due process of law. Given the fact that the matter is now before the courts and therefore sub judice, Mr Elias is unable to make any further comments.”

Elias was granted TT$100,000 bail by a justice of the peace last night in connection with the two sexual charges and is expected to appear virtually before the Port-of-Spain Magistrates’ Court on 24 March.

Investigations are being conducted by the Western Division Child Protection Unit (CPU) and the police believe Elias groomed the girl between September and November 2019 before the alleged assault occurred.

The investigative party is headed by Woman Superintendent (Ag) Claire Guy-Alleyne and includes Sgt James, WPCs Beckles, Samuel, Kerr and PCs Noel and Burton from the Western PCU. Assistance was also given by Senior Superintendent Oswain Subero of the Inter-Agency Task Force (IATF), Maraval Police Station, and the Port-of-Spain CPU. 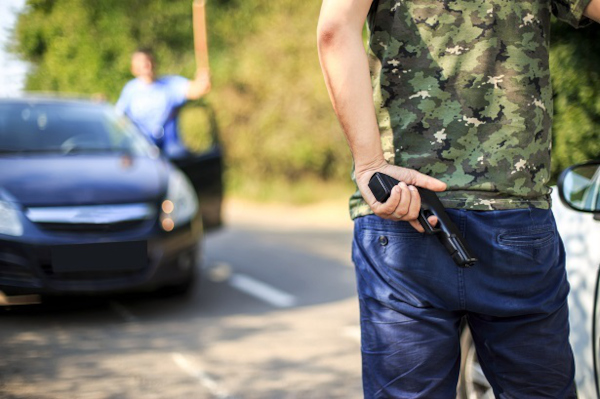 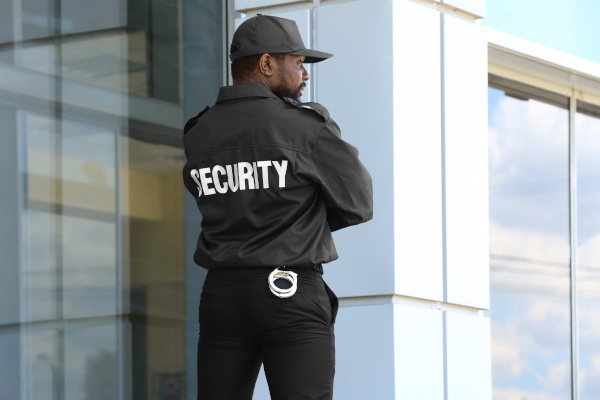 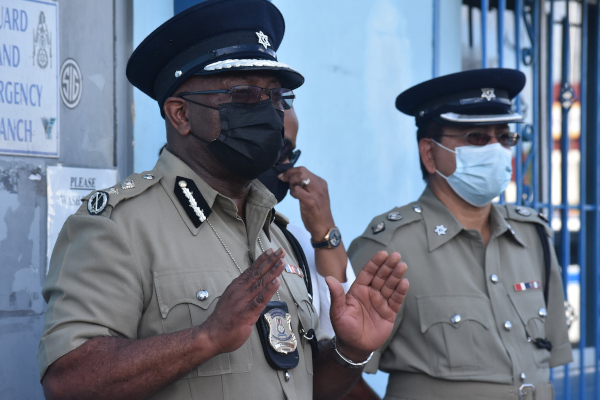