Did anyone else react with a long, wet steups to the CNC3 sports news on Thursday night? Maybe steups are music to Ryan Bachoo’s ears. I cannot imagine any other reason why a young man who clearly works so hard at his craft would choose to bring us news off cricket’s dung heap.

It seems Whycliffe ‘Dave’ Cameron, whom Cricket West Indies put out to pasture two years ago without so much as a backward glance or a lament from regional fandom, has a view about who should be running West Indies cricket. And there are so many layers of ineptitude—or much worse—in sports journalism in the region that he actually got a forum to share that view.

And then get it into what is supposed to be serious sports news on both CNC3 and TV6.

I paid no attention. But it would not surprise me to discover that the desperate Cameron is throwing his support behind a proposed challenge to Ricky Skerritt and Kishore Shallow. As far as I can make out, one of the complaints of the Guyanese administrator who recently announced his intention to oppose the CWI incumbents is that Alick Athanaze is a very promising cricketer from the Windward Islands and he is not being selected on the West Indies senior team.

Ergo, Skerritt and Swallow are not doing a very good job.

I would rate the challenger’s chances of success as very high. Cameron was re-elected, was he not? Clearly you don’t have to actually do or say anything worthwhile to get votes.

It seems you don’t actually have to do any work to read sports on the radio or on TV in T&T either.

On Thursday, the second and final day of the Third Test in Ahmedabad, the i95.5fm 12.20pm sportscast ran beyond 12.30pm. By noon, Virat Kohli’s India had already wrapped up a 10-wkt win over Joe Root’s England to take a 2-1 lead in the four-match series.

But Don Lee’s listeners were told almost an hour after the end of the game that the latest score in the match was England 43 for 3 in their second innings.

Talk about turning back the hands of time!

Over on sister channel TV6 during the 7pm evening news, James Saunders was not to be outdone. Listeners there heard that ‘India’s overnight first innings score of 99 for 3 deteriorated quickly to 145’, giving India a 33-run lead. The tourists, the report continued, ‘were dismissed for only 81 in their second innings and that just gave India 45 to achieve for victory’.

So (81-33) +1 = 45, James? Whether you’re guided by PEMDAS or BOMDAS or Pythagoras’ Theorem or Darwin’s Theory of Evolution, I suggest that you’re just a little off kilter.

And if yuh need a lil help, shout; I have a pardna who does give grassroots people maths lessons fuh small money.

Not to be left out, i95.5fm’s Don Lee stepped up to the plate on Friday. And not for the first time, misfired.

Reporting on the second Super50 Cup semi-final in which Guyana Jaguars whipped Windward Islands Volcanoes, he began by calling the latter the Vol-CAN-oes. Maybe he was told that VOL-kay-noes, the pronunciation patented by the two Trinidadian TV commentators Daren Ganga and Samuel Badree, was off.

Lee’s correction, however, missed the mark as well.

He would later twice identify the winning Guyanese captain Leon Johnson as Johnson Charles. Charles, a St Lucian who has played almost 50 ODIs, suited up for the Barbados Tridents last season but was on none of the six team rosters in 2021.

I really wish he had had the good sense to predict the outcome. He gets so much wrong! But even he could not have given the Guyana Jaguars any serious chance of taking home the title.

Speaking of titles, I want to end today’s column with an item from foreign, by definition, as every patriotic, red-blooded Trinbagonian knows, better than local.

Bahamas TV reported that the health minister was addressing parliament on the arrangements for the roll-out of the vaccine programme in that country. He revealed that he planned to leave the announcement of certain details to ‘the Prime Minister, who has been the testicular head, leading the charge in many regards…’

He earns himself the title of Flubber of the Week for that truly testicular cock-up.

Writer’s Footnote: A knowledgeable reader of my last column pointed out that ‘Usine St Madeleine’ should read ‘Usine Ste Madeleine.’

Of course! In view of the column’s focus, how embarrassing!

The error is regretted and the reader thanked. 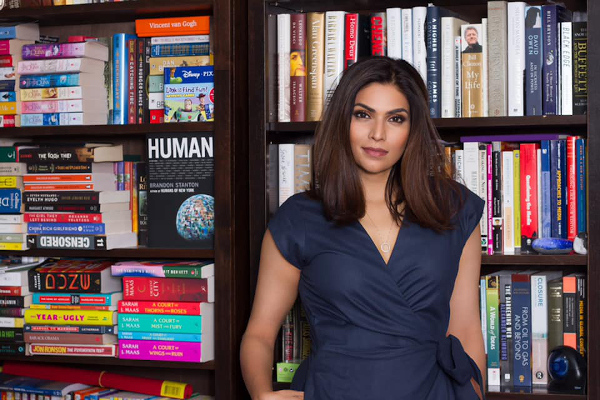 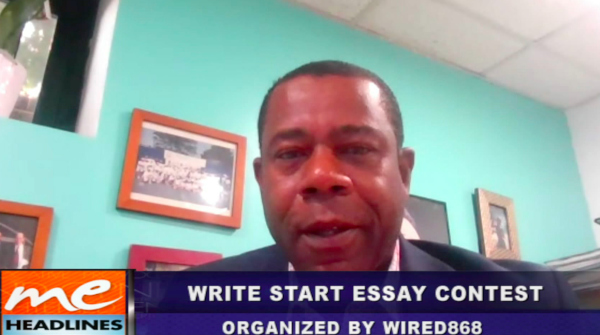 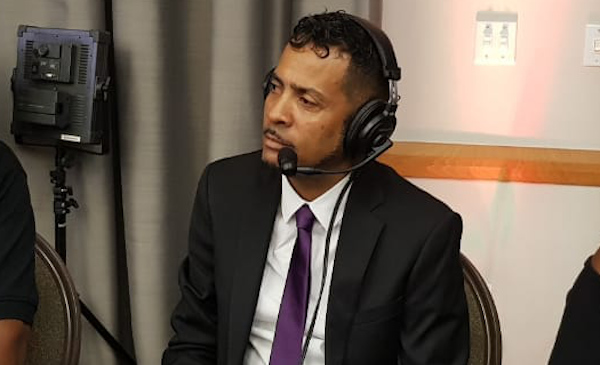 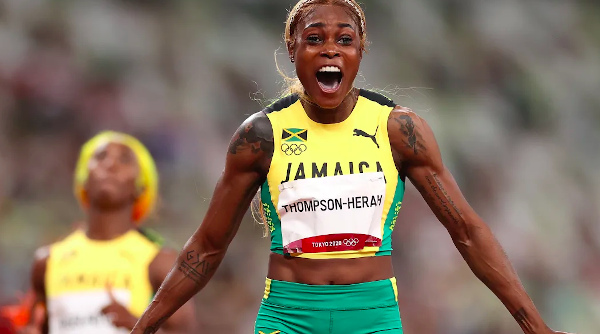 Earl Best taught cricket, French, football and Spanish at QRC for many years and has written consistently for the Tapia and the Trinidad and Tobago Review since the 1970's. He is also a former sports editor at the Trinidad Guardian and the Trinidad Express and is now a senior lecturer in Journalism at COSTAATT.
Previous Daly Bread: Topic, topic, topic—THA ‘fix’, police killings and Covid-19 vaccines
Next Hetmyer, Da Silva, Chase named in 26-man shortlist for WI ‘Best v Best’ Test warm-up