Dear Editor: Death of Andrea murder suspects, while in TTPS custody, is cause for alarm

“[…] I understand the pain and anguish that the friends and relatives of the murdered girl, Andrea Bharatt, must feel.

“[…] But we have the deaths of two men, whose fates have to be examined. In real life, vigilante justice is an incredibly slippery slope that we as a society should avoid at all cost…”

In the following Letter to the Editor, Orson Rogers of Belmont suggests why Trinidad and Tobago should be concerned about the death of two suspects—mortally injured while in police custody—for the unexplained death of Andrea Bharatt:

‘Whoever chases monsters should see to it that, in the process, he does not become a monster himself.’ — Friedrich Nietzsche

This has not been an easy letter to write bearing in mind the unfolding drama of the past weeks—one innocent girl murdered and two suspects dead resulting from interactions with police. (We await autopsies to reveal the causes.)

I understand the pain and anguish that the friends and relatives of the murdered girl, Andrea Bharatt, must feel. Indeed, the people of Trinidad and Tobago share it with them. But this letter has to be written at the risk of losing the few friends I have left, because there are others who feel the same way but are afraid to speak out. And I have a civic, ethical, moral and dare I say a human duty to do so.

We have the deaths of two men, whose fates have to be examined. In real life, vigilante justice is an incredibly slippery slope that we as a society should avoid at all cost.

Generally, we think of the police as controllers of crime; however, the original English conception of the role of the police force emphasised the need for police to obtain the goodwill of citizens in performing their policing duties.

The very first set of instructions to constables, published in England in 1829, reminded the new police officer:

‘There is no qualification more indispensable to a police officer than a perfect command of temper, never suffering himself to be moved in the slightest degree, by any language or threats that may be used; if he does his duty in a quiet and determined manner, such conduct will probably induce well-disposed by-standers to assist him should he require it.’ (quoted in Skolnick and Fyfe 1993: 70)

Violence should not be an accepted norm, because many policemen believe they are entitled to punish wrongdoers. There are three dominant characteristics of police culture:

1. Cynicism. Police view all citizens with suspicion, and all citizens are seen as a ‘problem’, especially if they can be categorised into a ‘type’. Those who can be categorised are to be dealt with as though they have already committed a crime, because they probably have. The very nature of police work leads police to the conclusion that all people are weak, corrupt, and/or dangerous.

2. Force. This is to be used in all situations where a threat is perceived. They can include perceived threats against the officer’s authority rather than physical ones, so that anyone with ‘an attitude’ is thought to deserve a lesson in humility. Force, then, is both expressive and instrumental. It is a symbol of the officer’s authority and dominance and is seen as the most effective method of control, because it keeps all people in line.

3. The Police Are Victims. The idea that the police are themselves victims of public misunderstanding and scorn, recipients of low wages, and victims of vindictive administrators sets police officers apart from other people and legitimises and rationalises a different set of rules for them. Police perception is that the public does not mind when the civil rights of ‘criminal types’ are violated; they are only upset when police misconduct targets ‘good people’.

The crux of the problem is whether means that are illegal and ethically questionable may be used to achieve ends that may themselves be considered moral.

Police officers who use dirty means should be punished, because they will grasp their error in judgment if this happens. If we fail to condemn the use of dirty means, we become complicit in their corruption of ‘noble cause’.

Conversely, if the public insists on punishing police officers who use dirty means, the ironic effect could be to increase our fear of crime since, we feel, criminals may go unpunished.

This paraphrase of Nietzsche is now very apt: ‘Whoever chases  cockroaches should see to it that, in the process, he does not become a  cockroach himself.’ 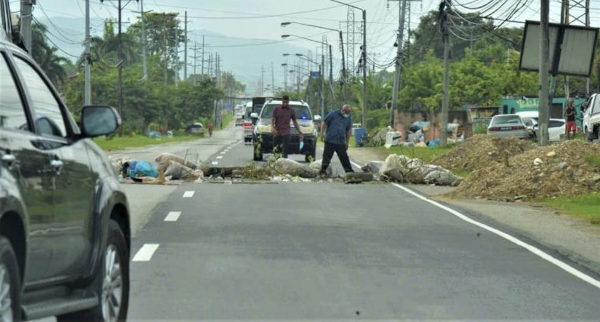 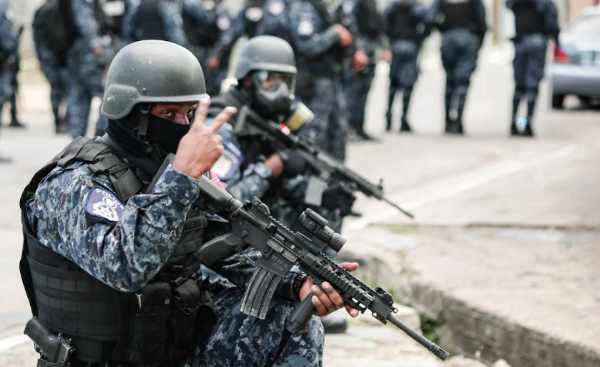 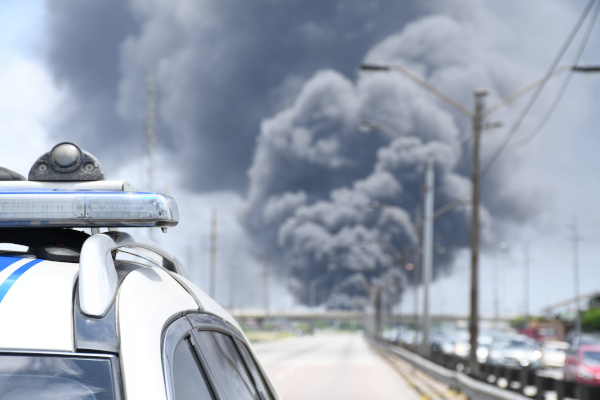 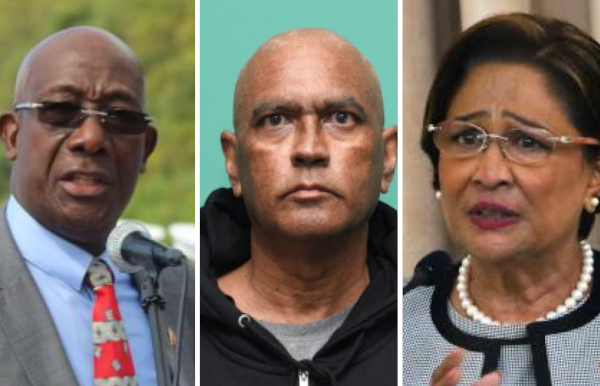 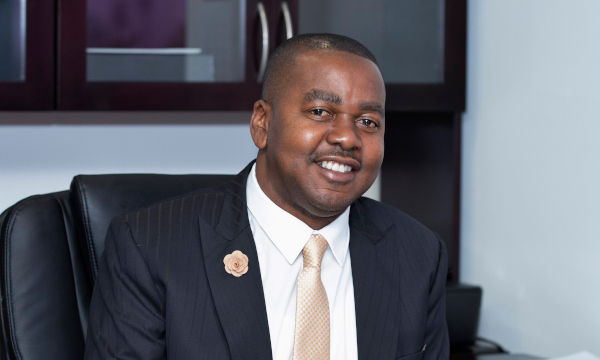 Want to share your thoughts with Wired868? Email us at editor@wired868.com. Please keep your letter between 300 to 600 words and be sure to read it over first for typos and punctuation. We don't publish anonymously unless there is a good reason, such as an obvious threat of harassment or job loss.
Previous Dear Editor: The death penalty won’t make our women or girls safe
Next PCA investigate death of Andrea murder suspects, TTPS court absences and DSS arrest