Prime Minister Dr Keith Rowley is set for a second night at the West Shore Medical Hospital, after feeling discomfort on Friday evening. However, a release from the Office of the Prime Minister said he is ‘resting comfortably’ and that his medical procedures today went well.

“The prime minister underwent an angiogram and a subsequent angioplasty which went well,” stated the release. “In accordance with normal medical procedure, the prime minister will be kept for further observation overnight.”

An angioplasty is a minimally invasive surgical procedure meant to open up the vessels that supply blood to the heart.

Rowley visited doctors in California, USA for a coronary issue in 2016, at which point they observed ‘soft plaque build up in his heart’. He returned to California in 2017 and 2019 for treatment and claimed to have changed his diet as a result.

This time, the prime minister apparently opted not to seek an exemption to return to the United States for further treatment. Rowley was scheduled to host a press conference today at the Diplomatic Centre but Minister in the Officer of the Prime Minister Stuart Young announced the cancellation of that event last night.

“We thank all well-wishers for their prayers and messages,” stated the Office of the Prime Minister. “We look forward to the Prime Minister being discharged and will continue to provide updates on his well-being.”

Dr Rowley: We hoped in vain for a miracle… now we will determine how tragedy occurred 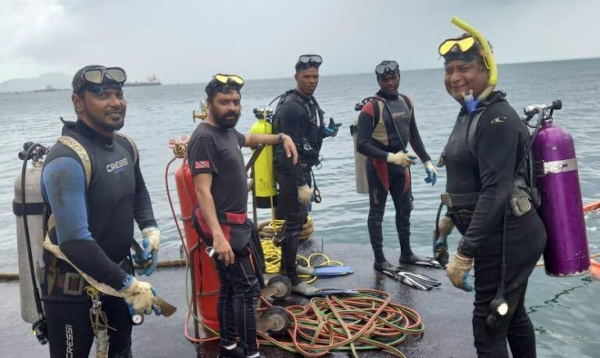 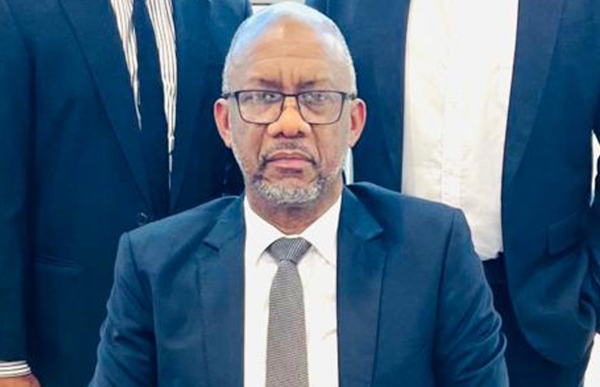 @@Wired868
Previous Noble: As USA learns cost of lies about equality, will T&T remove scales from its eyes?
Next Brathwaite: We’re up for the challenge and know how to play in Bangladesh!