A little more than 33 months ago, before Ms Paula-Mae Weekes was elected president of the Republic of Trinidad and Tobago, she was at the top of her game serving in another jurisdiction.

Today she is publicly expressing her disappointment at the absence of good governance for the people of Trinidad and Tobago, and runs the risk of being yet another complainer using her office as a soapbox.

The tone and mood of the New Year’s message to the people of Trinidad and Tobago from our president came as no surprise to me. The president has on several other occasions had some harsh comments to make to members of parliament. Indeed, the sobriquet ‘Auntie-Tantie’ was given to her because of such a tendency.

Recall her address to the Twelfth Parliament, when she asked:

“Can we trust you? I am asking for a friend. Or more precisely, firstly, for the roughly 658,000 citizens who on August the 10th did their civic duty, hoping that you prove ready, willing and able to ensure their security, prosperity and future, as well as for the rest of the population.

“Honourable members, can we trust you to discharge your functions in accordance with your oath?”

This was a poignant question and indicated a serious cause for concern which has continued.

Some may react by suggesting that the president has her own responsibilities to take care of, and until her house is in order she should shut up. Others may comment that since the role is merely ceremonial, she should just go with the flow.

The point is that until the office is removed, the office holder has a responsibility not only to express areas of disenchantment but also to suggest some solutions—and this is where I take issue with the continued bouffing.

The fact that the president continues to speak publicly about the shortcomings of the government is worrisome. It indicates to me that she may have either given up on finding solutions, or she has been worn down by the systems and processes which are archaic and unproductive.

Section 81 of the Constitution states that: ‘the prime minister shall keep the president fully informed concerning the general conduct of the Government of Trinidad and Tobago’.

Is it that Section 81 is being ignored?

Whatever the reason, here is an opportunity for the president to work tirelessly to ensure that the systems and processes are re-designed to ensure positive collaboration.

The first step towards implementing meaningful change is awareness, and her continued articulation of her discomfort tells me that she is aware of some of the problem(s). What is needed now is the development and implementation of a strategy to resolve the problem.

I suggest that madame president takes counsel in her own words and: ‘with urgency have those national conversations followed by the necessary action’ with the members of parliament whom she swore in, just five months ago.

To do otherwise her statement as follows will become our reality: ‘although from today the dates on our diaries and cheques read 2021, we will still be haunted by the ghosts of 2020’. 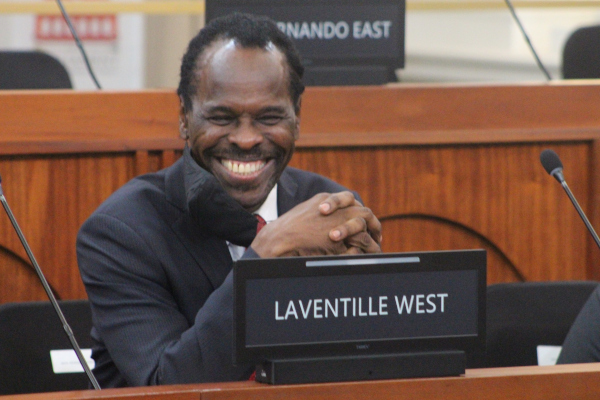 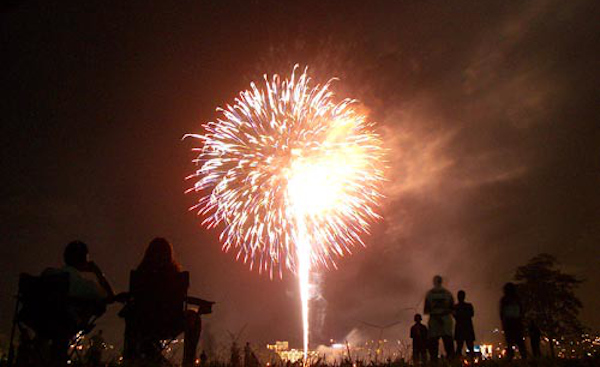 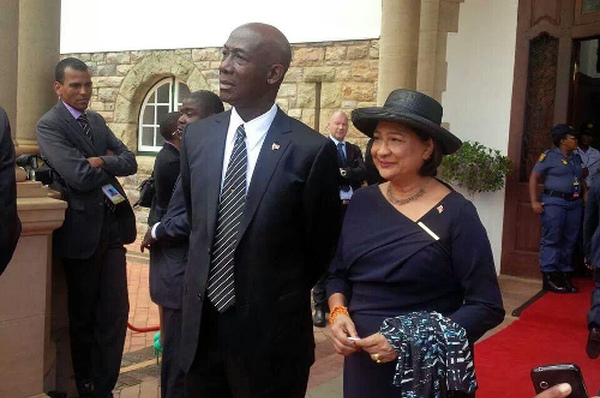 Last Sunday, late at night, I took a flight to the ANR Robinson Airport in Tobago. The journey was unremarkable, Read more

Dennise Demming grew up in East Dry River, Port of Spain and has more than 30 years experience as a Communication Strategist, Political Commentator and Event Planner. She has 15 years experience lecturing Business Communications at UWI and is the co-licensee for TEDxPortofSpain. Dennise holds an MBA, a B.Sc. in Political Science & Public Administration and a certificate Mass Communications from UWI.
Previous Flashback: 2006 W/Cup star Shaka Hislop: ‘It’s hard for me to say how I’d want to be remembered…’
Next CMO: Covid restrictions to remain through January; UK, S/Africa virus strains not in TT