Commissioner of Police Gary Griffith had to make do with a second-hand appraisal of his son Gary Griffith III’s first step towards his dream of a professional football career yesterday.

Griffith III, an attacker, featured as a trialist with Northern Ireland top flight club, Coleraine FC, last night along with compatriot and defender Jesse Williams. There was no review of how either played and they were not named in a brief match summary—although there was an independent photograph of the commissioner’s son.

Griffith had his application for vacation leave turned down by Minister of National Security Stuart Young, earlier this week, as he is expected to oversee an investigation into issues related to a TTPS raid on the controversial DSS financial enterprise in La Horquetta.

“I was planning to use my few weeks abroad to accompany him,” Griffith told Wired868. “They would be at Ipswich Town and Bury FC next week to then return to Coleraine FC. However duty calls.

“Hopefully when certain issues are dealt with at home, I may be able to drink a real Guinness and find my pot of gold in Ireland.”

Coleraine FC competed in the Europa League this season. Griffith confirmed that his son and Williams head to England next week for a brief stint with Ipswich Town and Bury FC too.

Ipswich, who play in England’s third tier at present, once employed Trinidad and Tobago international forward Jason Scotland. There is a ‘Trini’ link at Bury too, as the semi-professional team has another 2006 World Cup player, Carlos Edwards, on its books as a player-coach.

Griffith III, 17, and Williams, 18, have both represented Trinidad and Tobago at national youth level. However, while Williams is a stand-out at Secondary Schools Football League (SSFL) level with St Anthony’s College and for Pro League outfit Central FC, the former is an unknown quantity locally.

Griffith III never turned out for St Mary’s College or Trinity College (Moka) in the SSFL Premier Division, although he did manage several appearances for North East Stars in the Pro League.

If he features in a competitive fixture this year, Griffith III will eclipse Levi Garcia as the youngest Trinidad and Tobago player to take part in a European top flight match.

Garcia, who now represents AEK Athens in Greece, was 18 years and two months old when he debuted for Eredivisie club, AZ, in a 4-2 home win over Feyenoord. A week later, Garcia became T&T’s youngest scorer in Europe when he came off the bench to score in AZ’s 3-0 win over NEC at the Goffertstadion in Nijmegen.

Griffith III, who is in England on a football scholarship with Sunderland College, turns 18 on 22 October. However, since he is in Britain on a student visa, he can play before his birthday—if he makes the grade.

Griffith and Williams were both members of the Men’s National Senior Team training squad under head coach Terry Fenwick, before their sessions were halted due to Covid-19 restrictions. 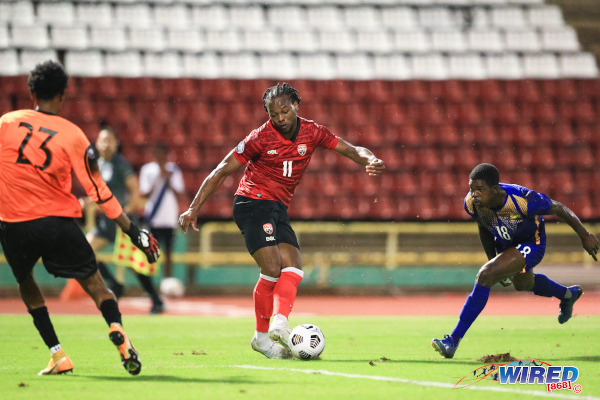 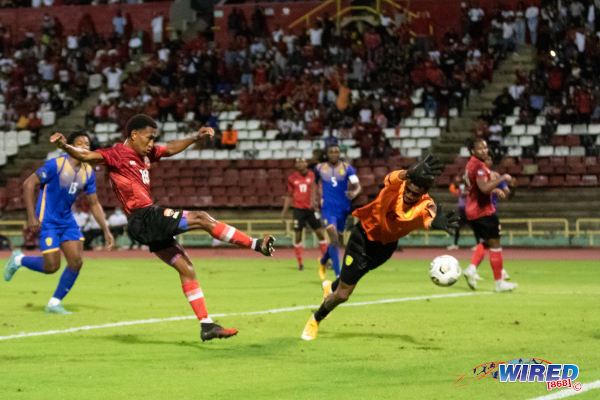 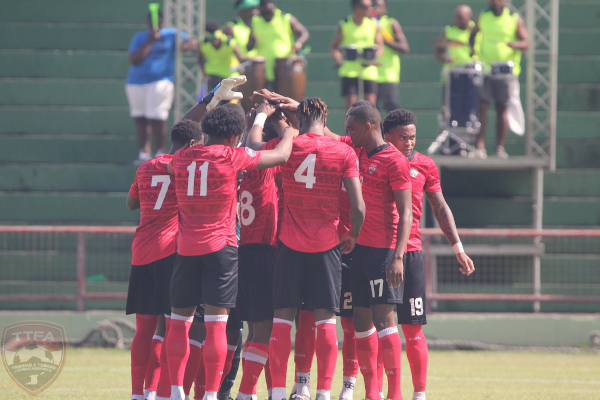 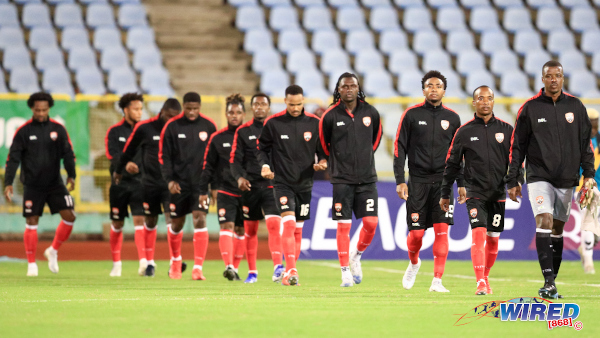 Lasana Liburd is the managing director and chief editor at Wired868.com and a journalist with over 20 years experience at several Trinidad and Tobago and international publications including Play the Game, World Soccer, UK Guardian and the Trinidad Express.
@lasanaliburd
Previous NACC: ‘If laughter is the best medicine, Sprangalang was one of the best doctors T&T ever produced’
Next Covid counter: Three deaths and 86 new cases today; MoH point to 35% decrease