WoLF ‘postpones’ competition until 2021; Warrick: We couldn’t be ready in time

The Women’s League of Football (WoLF) will not kick a ball in 2020, after its executive committee decided to ‘postpone’ its competition until 2021. The decision was made on Saturday with a vote of 5-2 in favour of the postponement.

The WoLF executive, via a press release, said the decision was made to protect its players.

“[…] It was determined that the health and safety of the players is of utmost importance,” stated James. “This was obviously a difficult decision, however, this is a decision that was made in order to protect everyone involved. We will start planning for the 2021 season shortly, and would engage all clubs in a subsequent email…”

Joseph-Warrick, who is also TTFA vice-president and is involved in a lawsuit against the Fifa normalisation committee, said the WoLF competition usually runs from April to the last week in July—so as to avoid a clash with the Secondary Schools Football League (SSFL) and to allow some participation from players in foreign universities, who generally return abroad in August.

The current scarcity of financial resources and the inability of teams to prepare as usual, due to Covid-19 restrictions were strong factors.

“We get no financial assistance from anyone and the last time we got help from the TTFA was [in 2016] and that was TT$50,000,” Joseph-Warrick told Wired868. “All the money we raise to cover prize money and so on, we raise ourselves from pounding the pavement.

“This year, we wanted to get insurance for the players but we couldn’t. Some of the clubs needed to organise themselves financially and they didn’t have the time. Remember too that we have teams from Tobago who would have to travel back and forth, so it is a big commitment.

“And also we are just opening back up, so teams would not have been training.”

The WoLF competition is played on community grounds rather than in national stadia and Joseph-Warrick, who said she would have loved to compete, said the executive considered the issue of proper sanitisation and the wellbeing of players and spectators. Clubs were consulted for feedback before the executive met.

Joseph-Warrick noted that the younger players still, hopefully, have SSFL competition to look forward to. Otherwise, the executive will continue fund-raising efforts and hope to sponsor exhibition matches later this year—once financially possible.

Joseph-Warrick declined comment on anything related to her United TTFA slate, their legal matter with Fifa and recent revelations about the stewardship of local football president William Wallace.

More from Wired868
Spence: TTFA restarted Women’s U-17 programme too late, but ‘this group of players is special’ 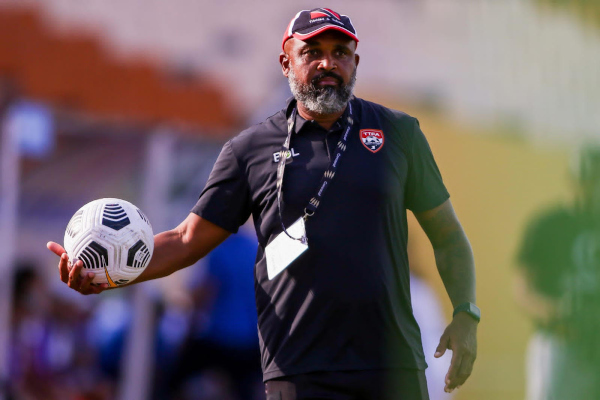 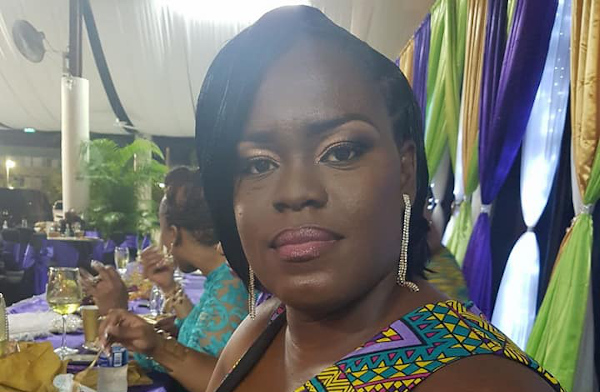 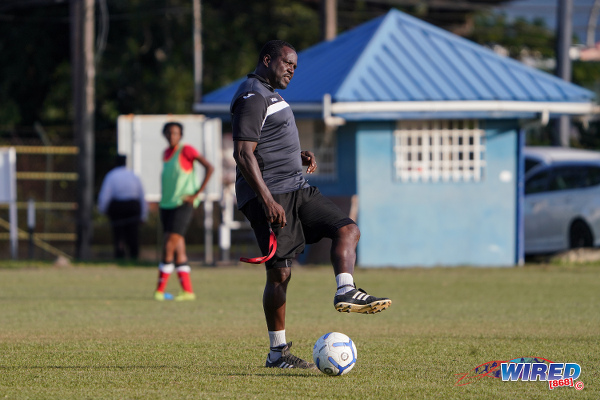 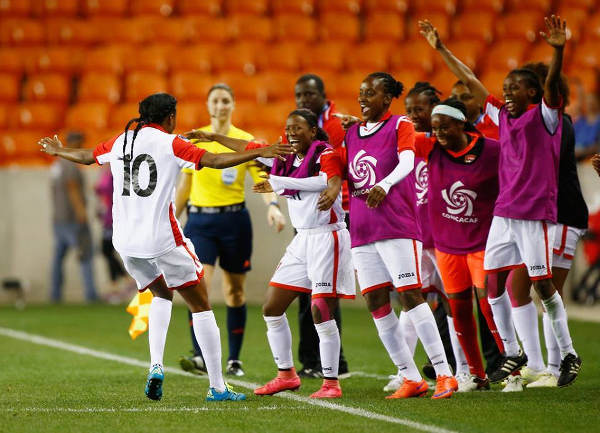 There will be no Trinidad and Tobago Football Association (TTFA) appeal against Fifa at the privy council. This morning, the Read more 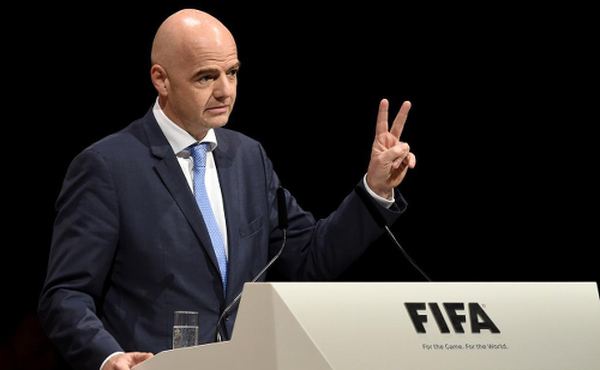 Lasana Liburd is the managing director and chief editor at Wired868.com and a journalist with over 20 years experience at several Trinidad and Tobago and international publications including Play the Game, World Soccer, UK Guardian and the Trinidad Express.
@lasanaliburd
Previous Noble: Quo Vadis, Trinidad? A wide view of exchange between Faria, Hinds and Dr Rowley
Next Dear Editor: Boodan guilty of ‘donkey logic’ and ‘horrible misrepresentation’ in Columbus arguments 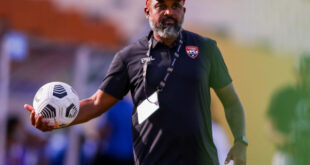