St Augustine were first out of the blocks as the Premier Division outfit routed second tier football school, Holy Cross College, 8-1. Kyle Carrington and Tyreek York both notched doubles for the ‘Green Machine’ while Joshua Ambrose, Dwight Jordan, Rivaldo Patron and Tyrese Spicer chipped in with one item apiece.

Trinity East didn’t manage such an emphatic scoreline but a Nicholas Collins double and one goal each from Terrell Wiley and Isaiah Williams was enough for a 4-0 triumph over Valencia into a clash of first and second tier Secondary School Football League (SSFL) outfits.

St Augustine and Trinity East will face each other from 3.30pm on Thursday in the East Zone semifinal at the Larry Gomes Stadium. In the other East semifinal on Thursday, defending East Intercol champs, San Juan North Secondary, play the lone remaining Championship Division team in the zone, Manzanilla Secondary, from 1.30pm at the same venue.

The pick of the contests will be a Mucurapo Road derby—albeit at the Hasely Crawford Stadium—between neighbours East Mucurapo Secondary and Fatima College from 3pm. This fixture will be followed by a clash between St Anthony’s College and Tranquility Secondary from 5pm.

Only goal difference separated East Mucurapo and St Anthony’s in third and fourth place respectively in the Premier Division standings. At present, Fatima are pushing to rejoin the SSFL top flight via the Big Five competition. East Mucurapo will provide a reminder of what they are missing.

The Girls Intercol competition kicked off last weekend with Tranquility Secondary’s 10-0 romp against Success Laventille offering the most eye-catching result.

See below for more results and fixtures: 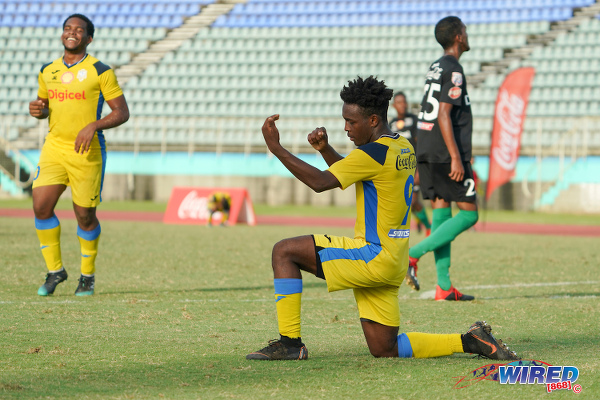 Excitement, drama, goals… The 2019 Secondary Schools Football League (SSFL) was not short of memorable moments. But who were the Read more 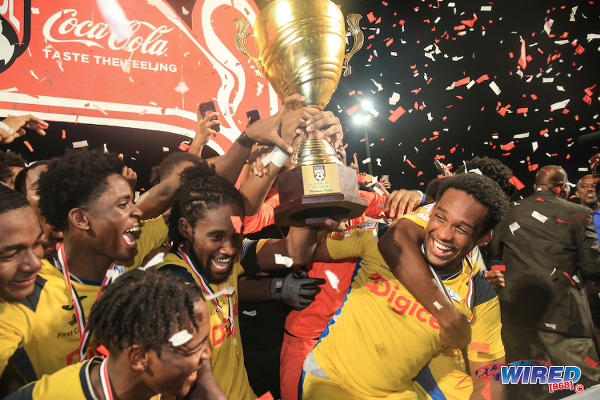 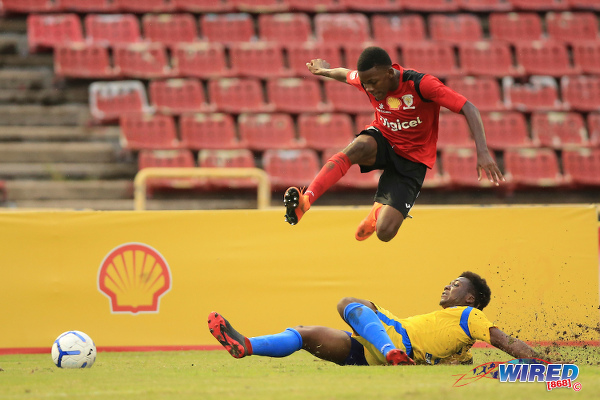 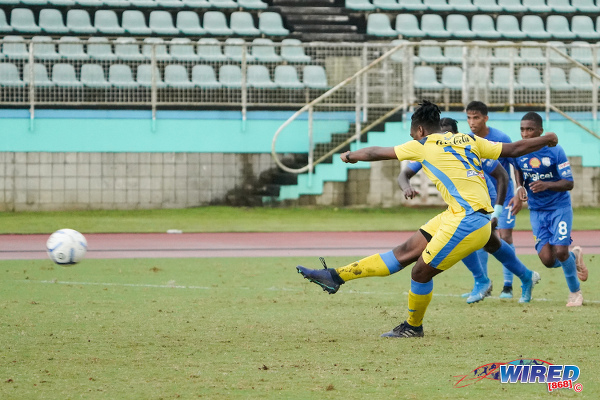 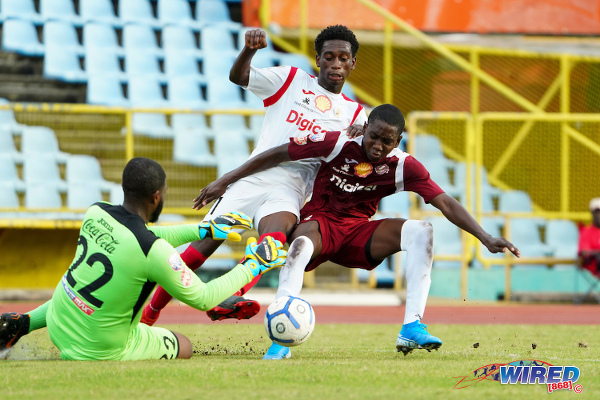 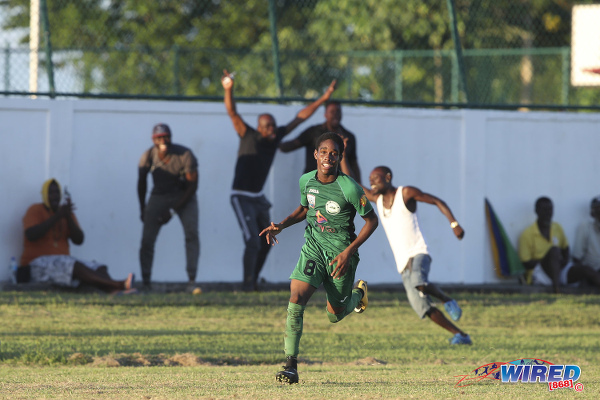 @@Wired868
Previous Electoral Committee clears TTFA presidential candidates; all 47 delegates expected to vote
Next Day in the Life of a secondary school principal: Keeping everyone satisfied 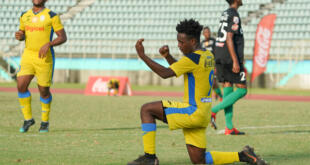