No Holders Barred: Get it straight! No letter in LGBTQI stands for God

On 8 October, 2013, Newsday published a letter to the editor, headlined “Say no to gay marriages” and signed by Valentine Young, with which I fully agreed. Young’s position was that the legalisation of same-sex marriages had brought God’s wrath upon the United States of America (certain states anyway) because their sanctioning of homosexuality is a departure from the word of God.

Because I had already addressed that issue of homosexuality in my writing, I left it there.

Not long afterwards, another letter, headlined “No link between gay unions, storms” and signed by Kristie Harnarine, appeared in the Trinidad Express. It sought to refute Young’s assertions and essentially expressed approval of same-sex relationships and marriage.

And having read it, I also left it there.

“Whatever,” I told myself. “I’m so tired of these people deluding themselves into believing that homosexuality and other such categories of sexual orientation are okay. They propose all manner of foolish arguments to persuade others that that is so and to put their own guilty minds at rest and make themselves feel comfortable.”

And I was going good, I was really going good… until one morning I read another letter in the Newsday, headlined “Proud of myself.” In it, one A. Khan notes that, while he comes from a religious family, he now proudly proclaims his homosexuality, embraces his LGBTQI friends and is secure in the knowledge that God loves him.

Let’s sort this thing out once and for all. If you want to be gay, go ahead, suit yourself. But do not use the name of God to legitimize your cause, do not twist His words and do not dishonour His name.

There is nothing in the word of God that even remotely suggests that He approves of such behaviour. God does not sanction homosexuality or any other of the LGBTQI categories. In fact, throughout the Bible, there is explicit confirmation of God’s disapproval of homosexual and other similar acts.

For instance, Genesis 19:1-11 shows clearly that God frowns on homosexuality. God is preparing, in this passage of scripture, to destroy the City of Sodom and He sends a couple of angels in human form to rescue Lot and his family. When Lot invites the angels to pass the night at his home, some of the homosexuals in the city show up at Lot’s house seeking to have sex with his guests. The angels pull Lot into the house and blind the homosexuals.

Leviticus 18:22 is unequivocal. “Do not practise homosexuality,” it warns, “having sex with another man as with a woman. It is a detestable sin.”

Similarly, Leviticus 20:13 is categorical. “If a man practises homosexuality,” it says, “having sex with another man as with a woman, both men have committed a detestable act.”

In Judges 19:16-24, the story is told of an old man who takes in a couple of travellers, one male and one female, for the night. Some homosexuals in the area, aware of the presence of the travellers in the elderly man’s house, show up with the undisguised intention of having sex with the man. His host would have none of it.

“Evil” and “shameful” aren’t my words; they’re right there in God’s word.

We can begin with Romans 1:18-32. “…God shows his anger from heaven against all sinful, wicked people who suppress the truth by their wickedness,” we read.

“Yes, they knew God, but they wouldn’t worship him as God or even give him thanks. And they began to think up foolish ideas of what God was like… That is why God abandoned them to their shameful desires. Even the women turned against the natural way to have sex and instead indulged in sex with each other. And the men, instead of having normal sexual relations with women, burned with lust for each other…”

I don’t think I need to go on. I trust that such confusion as there might have been is now securely laid to rest.

And that neither Mr Harnarine nor Mr Khan nor anyone else of their ilk any longer harbours any illusions about how strong is the Living God’s active disapproval of their perverted lifestyles. 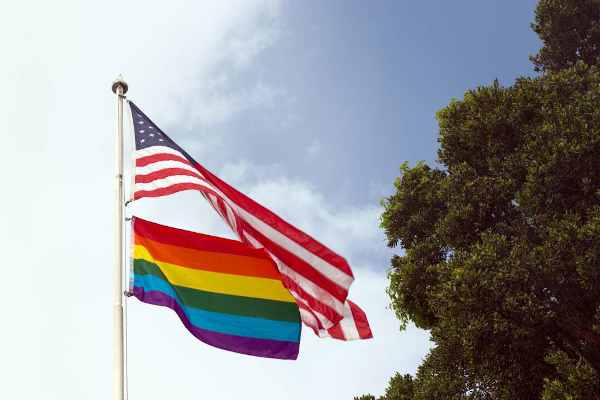 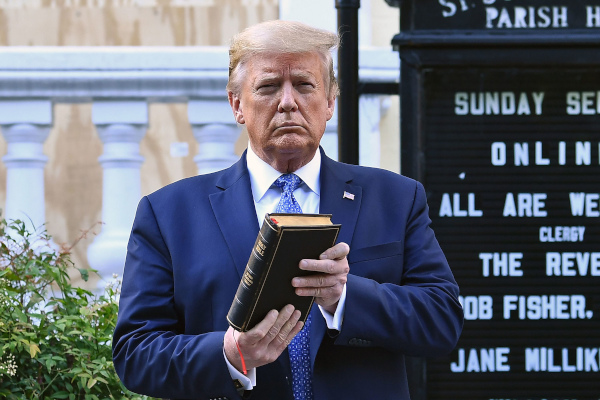 Over the last three decades, persons who either tell census enumerators that they have ‘no religion’ or refuse to identify Read more 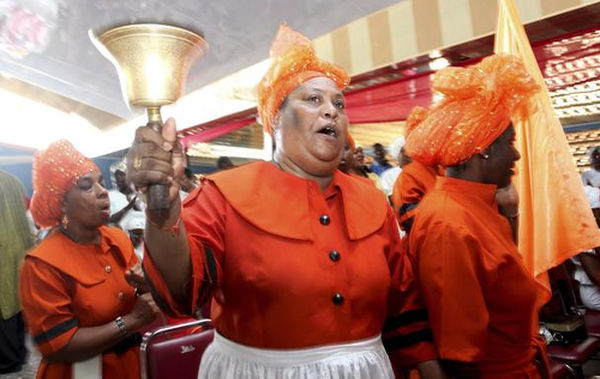 Open Bible: God is not racist, Trinbagonians must stop tearing down each other 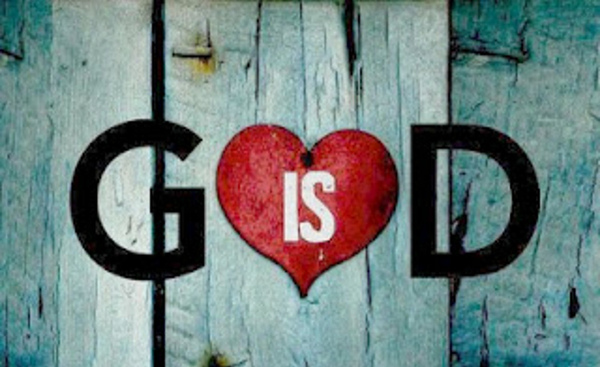 “God is not racist. He is the God who loves us, having created every one of us in His image… “Even Read more

Claude’s comments: The origins of white supremacy and role of Columbus, Victoria and an ‘Italianised’ Jesus 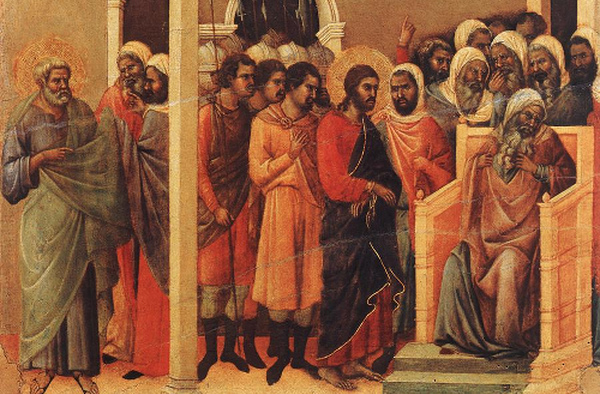 “Racism has been Europe’s greatest gift to the world.” So said Dr Eric Williams, the first Prime Minister of T&T Read more

Akilah Holder is a former college lecturer and journalist whose strong convictions often win her enemies, which does not faze her. She lives by the mantra ‘ignore the ignorant,’ has already published one book and has her own blog at https://intelligenttalk.wordpress.com/
Previous Time to scrap Dimanche Gras! Best suggests Culture Minister take page from Machel and Kees
Next Dear Editor: Imbert and the PNM are in charge; let’s see them trying to solve the problems