The boys from Penal made light work of their opponents with the Premier Division’s second highest scorer, Junior Asson, Renaldo Edwards and super sub Tyrell “Sexyman” Baptiste among the goals.

Naparima College are the defending National Intercol Champions, though, and they start their title defence underway tomorrow, on Wednesday 9 November, against Moruga Secondary from 5pm in the second game of a Mahaica Oval double header. Their game is preceded by a clash between Fyzabad Secondary and Pleasantville Secondary from 3pm at the same venue.

In other completed Intercol action, East Zone Intercol champions, St Augustine Secondary, got their campaign off to a flying start with an 8-0 rout of Toco Secondary at the Trinity College East school ground. While, at El Dorado East Secondary, the Trinity East “Blue Hawks” set an early marker with a 5-0 win over Five Rivers Secondary.

The Blue Hawks are led by coach Michael Grayson, who took St Augustine to the Intercol title last season and insisted that he is defending it with Trinity East this year. It should make for a tasty meetings between the two schools, who will both play in the 2017 Premier Division, after the latter school won promotion via the Championship Big 5 Play Offs.

Striker Brent Williams slammed four goals, while Kendell Teasdale scored a hattrick to set the tone for the competition with the biggest margin yet this season. Princes Town’s victory has now ensured them of a South Zone quarterfinal spot against Presentation College (San Fernando), which is scheduled to kick off on Thursday 10 November.

East Mucurapo will hope to maintain that momentum in the semi-final round as they prepare to face the winner of North Zone powerhouse St Anthony’s College versus Fatima College while St Mary’s College are pitted against Malick.

Over on the Sister Isle, the Signal Hill Secondary team, which finished sixth in the SSFL Premier Division, continued their domination of the Tobago Zone by brushing aside Roxborough Secondary 8-0. Che Richards and Ronaldo Samuel each bagged a brace to set up a semi-final tie with Mason Hall, who pipped Scarborough Secondary 3-2 in their quarterfinal encounter.

Pres Chaguanas, Gasparillo Secondary and Chaguanas North each scored two goals in their Quarterfinal clashes against Couva East Secondary, Tabaquite Secondary and Miracle Ministries PHS respectively to join “Caps” in the semi-final round. 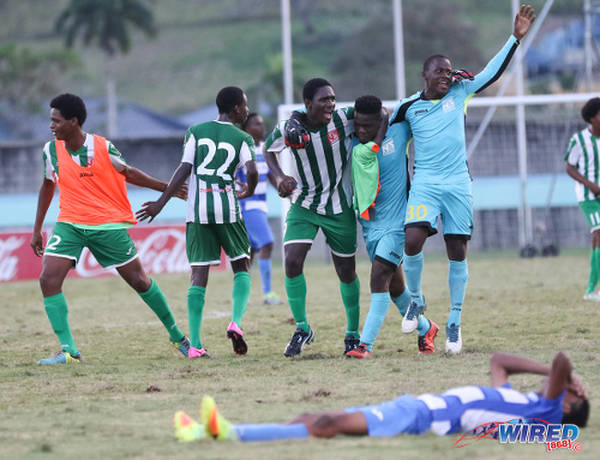 It had been a decade since the boys from Bourg Mulatresse tasted National Intercol success. And, today, the Jerry Moe-coached Read more 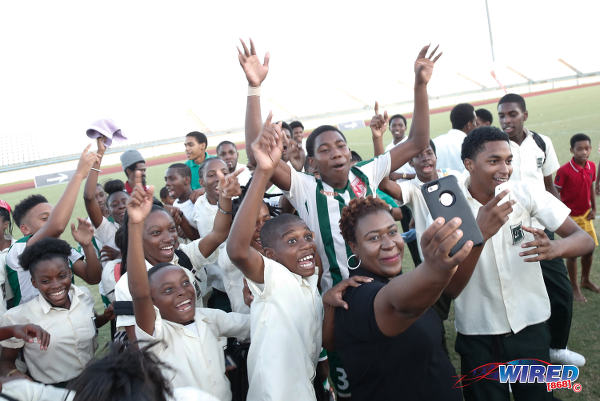 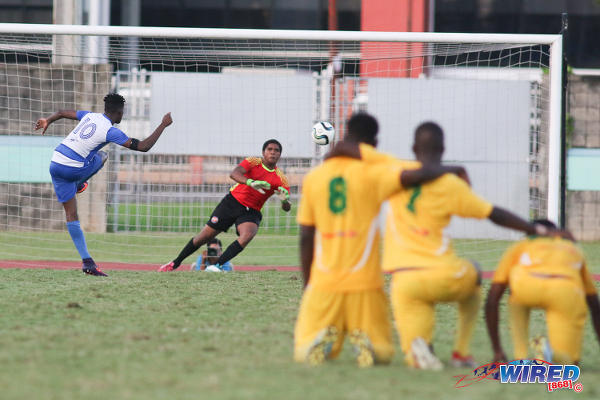 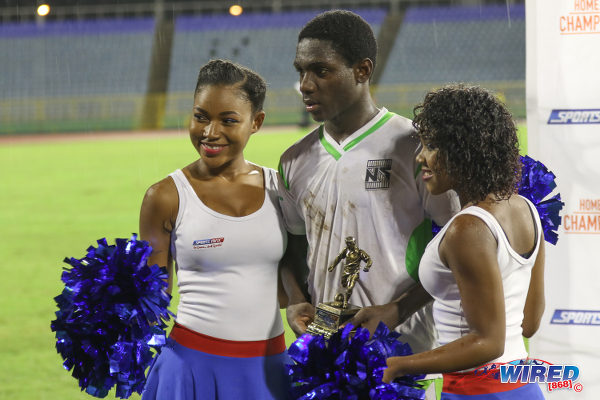 Just feed the Boyce and he will score. San Juan North Secondary booked their spot in the 2016 National Intercol Read more 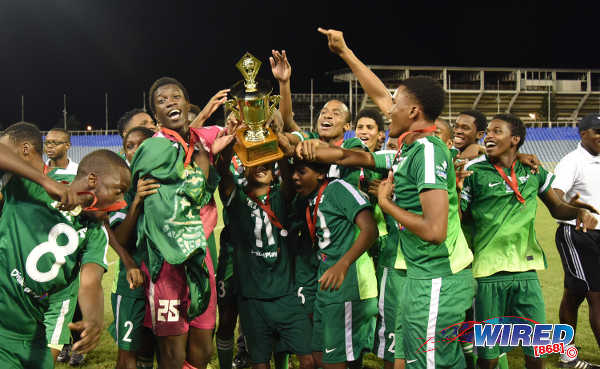 If you are come up against Trinity College (Moka), pray that the game doesn’t go to penalties. The boys from Read more 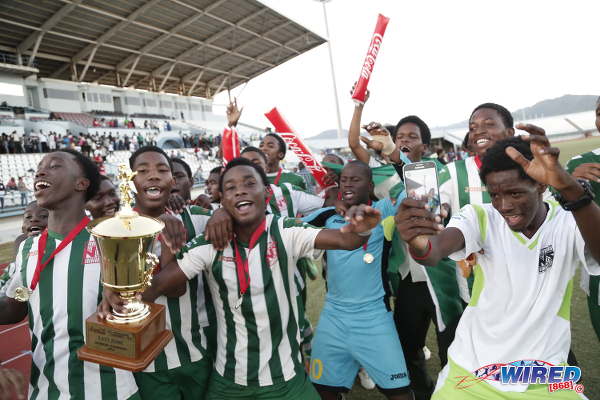 Better late than never right? Well, the footballers from San Juan North Secondary will certainly tell you so, as they Read more 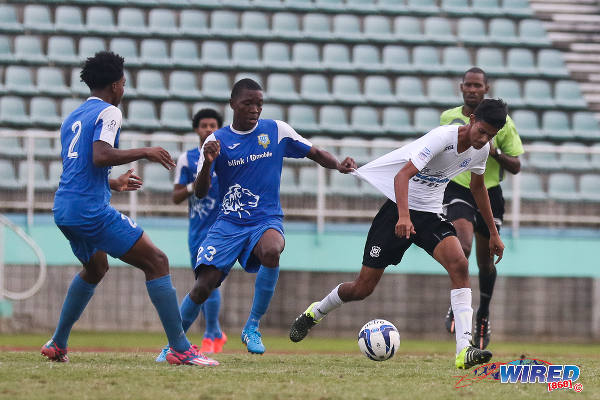