Petrotrin Oilers was unbeaten after the opening two rounds but they fell 2-0 yesterday to the bottom of the table Dragons.

Oilers striker Kayla Taylor cannoned one effort off the bar but could not rouse her team to provide an appropriate response.

Another Warrior attacker, Mariah Shade, and Venezuelan Chrisbelis Abraham chipped a goal each to make the scoreline more palatable. And, added to a gifted own goal, Wave were 5-3 victors at the final whistle.

The WPL now goes into a three week break to facilitate an exodus of players for the Toronto 2015 Pan American Games.

Taylor will not travel to Toronto but she was Wired868’s pick as the WPL’s best performer in the second round.

More from Wired868
T&T KO’d after 1-0 loss to Panama; Jones explains absence of Cordner and Cornwall after toothless showing 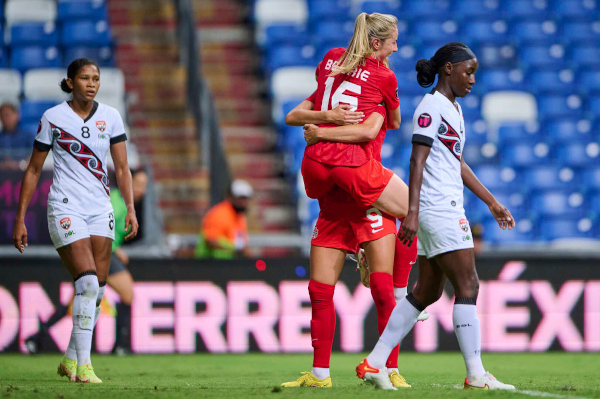 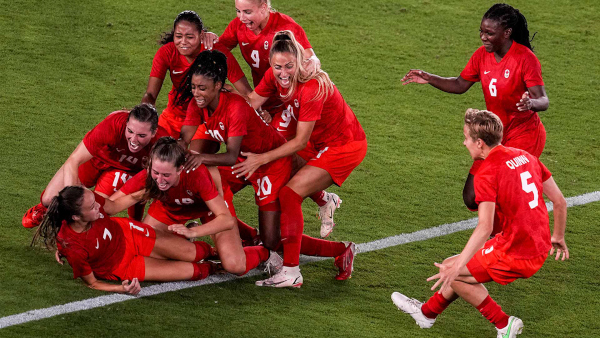 Dear Editor: If Kenwyne gets ‘Yaya’, King and Baron back, the Women Soca Warriors can make history 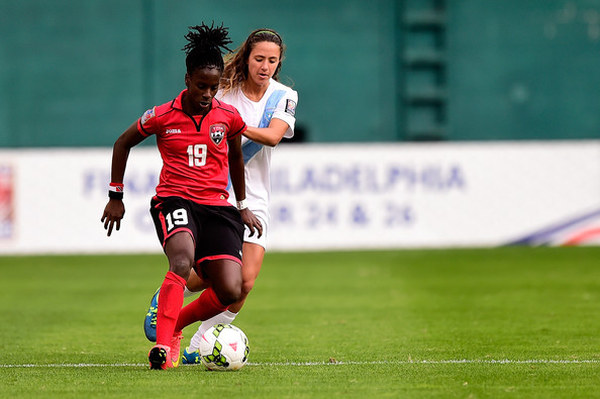 “[…] I believe to win the Concacaf W Championship—and we should want to win, and prepare to win—we need to Read more 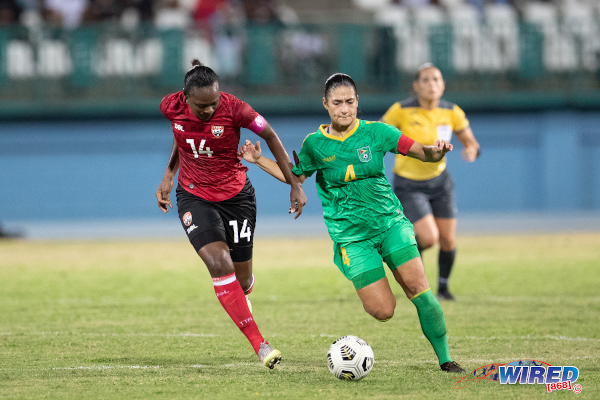 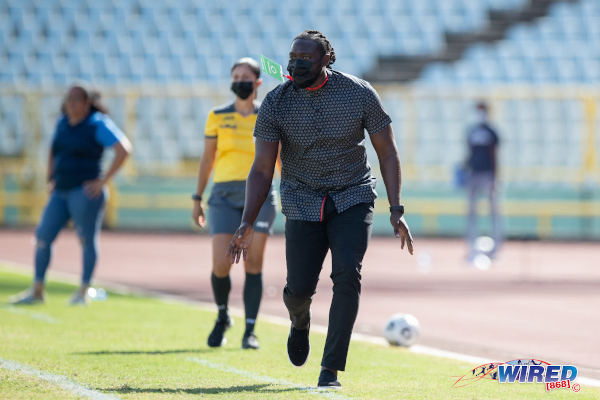 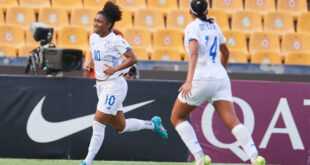