Integrity Commission chairman Ken “Absolutely-Not-Flash” Gordon told the Trinidad Express that Thomas’ report did not satisfy his notion of an official query and so his body did nothing. Tobagonians hoping for news before next Monday’s THA elections were also told that there is unlikely to be any such illumination from the Commission by then.

International transparency bodies operate by a code that no query, however trivial, is turned down outright so as to win the confidence of the wider public and encourage the report of corrupt activities. And the local Integrity Commission is free to launch its own probe if alerted by information in the public domain.

But Gordon, the former chairman of the CCN Group, opted to quibble over paperwork rather than use his initiative regarding an issue that has clearly concerned Tobagonians and the larger national public.

It is a regular feature of action films that the police generally show up after the hero has apprehended the villains and just before the movie credits roll. Mr Live Wire thinks the Integrity Committee probably gets to the scene when patrons are already pulling out of the cinema’s parking lot.

In other words, the Integrity Commission is as useful to Trinidad and Tobago society as a fridge magnet is to your lunch.

Perhaps Gordon is misusing his talents. If the Integrity thing does not work out, his love of paperwork should surely qualify the respected ex-senator to run a Regional Health Authority.

Persons requesting urgent medical treatment would be well advised to ensure applications are submitted in capital letters with appropriate spacing and their initials next to all smudges if they hope to see their grandchildren graduate from school. 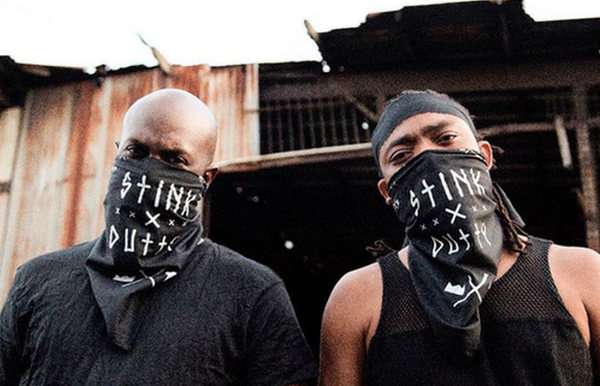 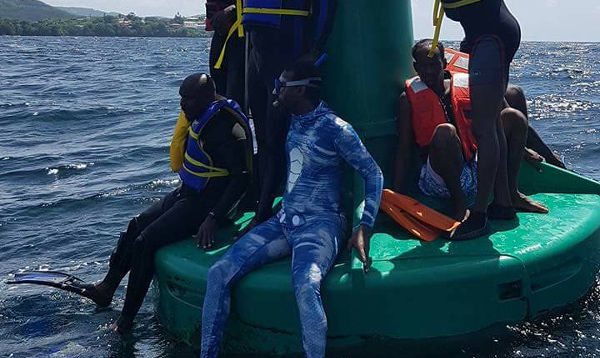 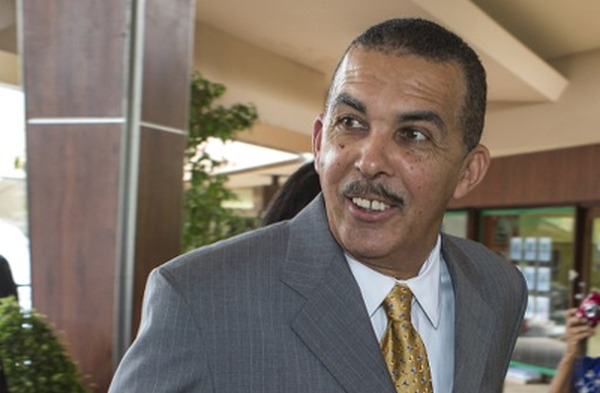 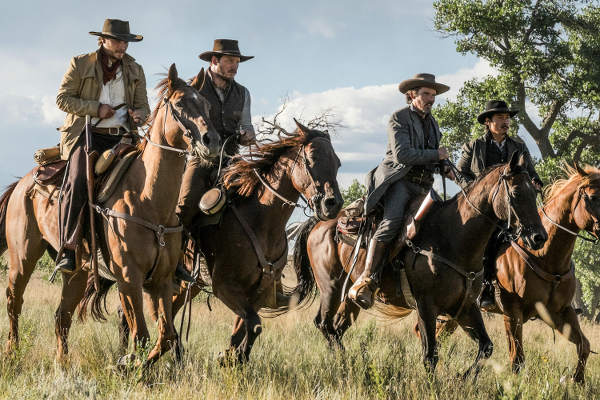 Big Momma’s House; why we are all right about Marlene… and wrong 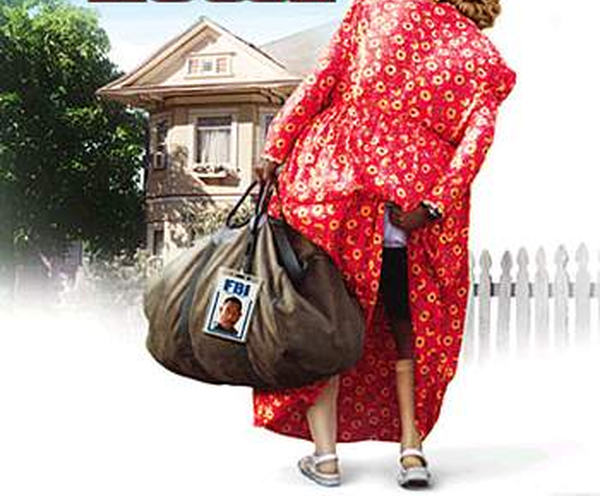 Rowley has no time for Integrity; he’s trying to be T&T Prime Minister 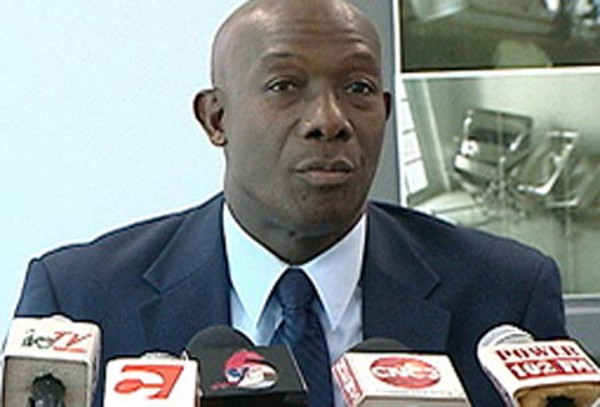 Mr. Live Wire is an avid news reader who translates media reports for persons who can handle the truth. And satire. Unlike Jack Nicholson, he rarely yells.
Previous T&TFF FA Trophy farce; clubs compete for no prize money
Next Tobago Love: PM’s hubby cracks a funny